Mandating the 'right to disconnect' in Ontario

Will a new law meant to improve work-life balance help or hinder employees?

The COVID-19 world we now live in has shown employers and employees the advantages and challenges of working remotely. Employees have embraced the increased flexibility of working from home, and the benefits of not spending time going back and forth to work. And employers have recognized that while, in general, they preferred having their staff at the office, employees like the “virtual office” that the pandemic created and now want at least a hybrid workplace model.

The move toward a hybrid approach of part-remote, part-office working has even allowed employers to downsize their offices to save money, using a “hotelling” system for desk availability when employees do come into the office.

The challenges? After the logistical issues of setting up home offices, perhaps the biggest one is the blurring of work life and personal time — that feeling that we can never truly disconnect from work.

Many of us feel like we’re always on the job, finding our way after dinner back to the spare bedroom, now a home office, to sit at the computer dealing with work-related tasks. Getting emails or calls after work seems to have increased — and there can be a greater feeling of pressure to deal with issues immediately instead of putting them off to the next workday. Bosses, also working from home, have been pulled into this world of increasingly blurred lines and managers wanting answers to their requests.

So, in some ways, it was no surprise when the Ontario legislature passed Bill 27, which amends Ontario’s Employment Standards Act to help employees disconnect from the office. (It also bans employers from entering into non-competition agreements with their employees, but that’s another story.)

Many E.U. countries have developed “right to disconnect” laws, such as France (2017), Italy (2017), Spain (2018) and Belgium. Germany has taken a self-regulation approach, which has led to some extreme examples of disconnecting. One German company shuts down its email servers at 7 p.m. until the next day.

More recently, Ireland, Portugal, Slovakia, Chile and Argentina have made moves to introduce similar rules. And the idea found its way into Canada, with a failed private member’s bill attempt in Quebec a couple of years back and the federal government establishing a committee on the issue in 2019. With royal assent given to the Employment Standards Act amendments in December, Ontario has become the first province to enact a right-to-disconnect law in Canada.

There is no question that the concept of the right to disconnect has captured the attention of employees who have experienced a blurred line between work and personal time, and of employers who are seeing a rise in employee burnout. A recent KPMG survey in Canada of more than 1,000 Canadians in early November found that 70 per cent believed governments should require employers to have right-to-disconnect policies.

But this new law could also potentially be a case of the old axiom “Be careful what you wish for — you just might get it.”

Kathleen Chevalier, at Stikeman Elliott LLP in Toronto, says the Ontario law, “which has a noble purpose of giving people work-life balance,” could end up having the opposite effect if employers were to impose “strict lines.” She notes that many workplaces have always been flexible in allowing time off during regular work hours to deal with personal matters such as medical and dental appointments, comfortable that their employees would make up for that time after hours.

“It could become an interesting conundrum,” Chevalier says, especially if employers who know they can’t expect employees to work beyond the traditional workday instead force them to take vacation time, sick leave or unpaid leave to handle personal matters. 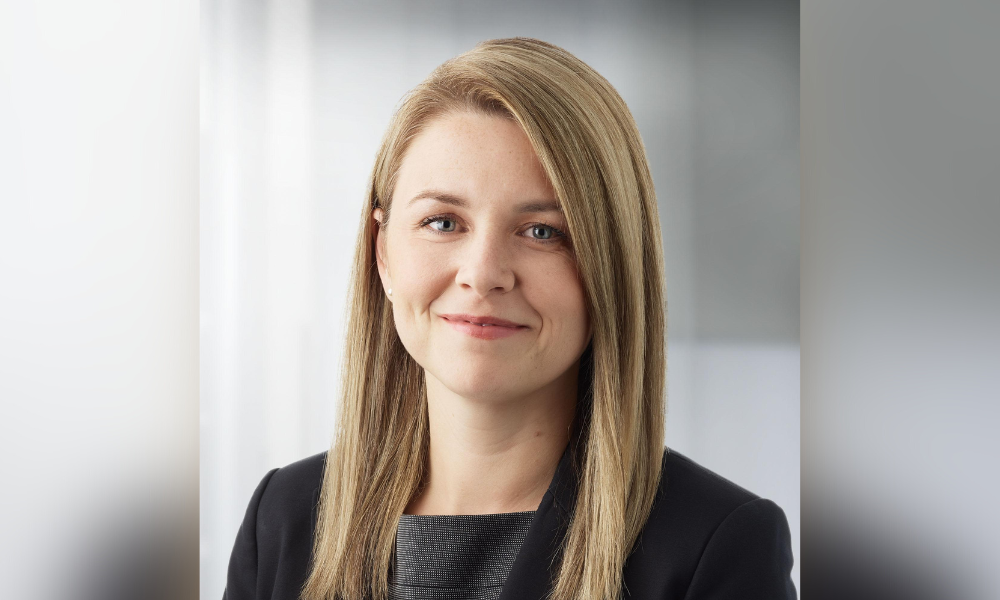 Lisa Cabel, national leader of employment and labour law at KPMG Law, says most governments responsible for employee rights in the U.S. and Canada have, until now, thought the idea of the right to disconnect could be established and maintained through existing employment standards legislation.

“We were sort of managing with those tools, but I think, with COVID-19, it’s because we’re no longer capable of monitoring when people are logging on and off and how they’re working in the same way that historically we have been able to,” she says. “So, I do think the pandemic has elevated and accelerated the conversation.” 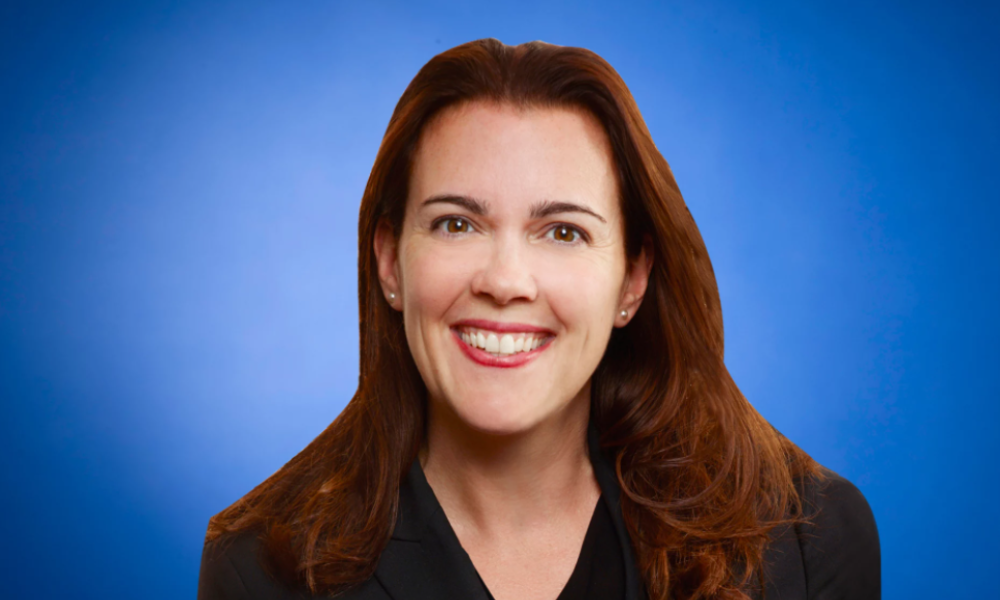 She adds that Bill 27 “establishes landmark laws for a changing workplace reality.”

But what exactly does this new right-to-connect law require employers to do? So far, the answer could be “not much.” The new section of the act states that any employer with 25 or more employees as of January 1 of any year must have a written policy in place for all employees “with respect to disconnecting from work that includes the date the policy was prepared and the date any changes were made to the policy.” Employees, including new employees, must be provided with a copy of the policy, as well as any updated version of the policy after changes are made.

But, as they say, the devil is in the details, and there are not yet many details about how this right-to-disconnect law will work. The act states that the written policy must contain such information as may be prescribed by regulation. However, no regulations have been passed under that provision, and there is no guarantee that such regulations will be passed. So, if an employer with 25 or more employees drafts and distributes a policy “with respect to” disconnecting from work, at this point the employer has complied with the act as currently written.

Holly Reid, a partner at Blake, Cassels & Graydon LLP, says employers as well as employment and labour law practitioners are eagerly waiting for what the regulations might say, especially since the deadline for meeting the act’s requirement is June 2 of this year. Among the questions are: Will there be exemptions or exceptions? If the right to disconnect can be breached by urgent circumstances, what will those circumstances be, and how should they be applied? Will overtime be a factor? What are the fines or reprisals for employers who break the right-to-disconnect rules?

“Clearly, the goal behind the Ontario legislation is to provide some sort of guardrails in terms of when employees have to be checking in on their computers and answering their employers on their devices, but we don’t have a lot of guidance yet,” Reid says. 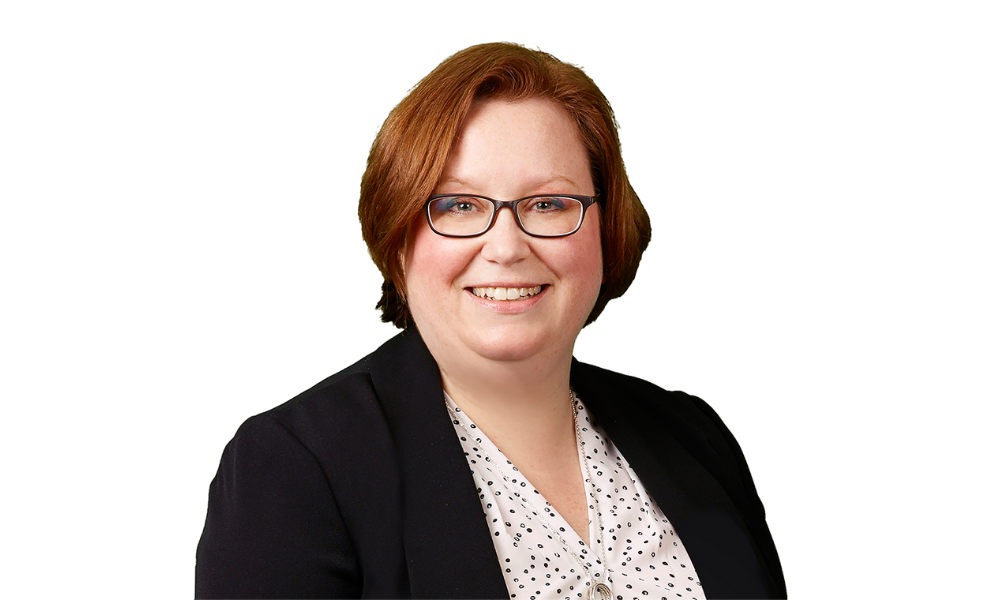 “It will be interesting to see how this all gets fleshed out, either in the regulations or in policy, and frankly, how organizations choose to use the requirement to make a policy to provide some direction about what employers should be doing.”

She adds: “I’m working with clients right now, developing remote working policies, and one of the things that they really want to focus on is the expectations with respect to hours, when hours are worked, and responsiveness.”

“You may want some flexibility . . . when you’re working remotely, to attend a dental appointment, do grocery shopping, get some exercise,” she says. “And the trade-off is that of the 10 tasks you were to complete during the day, two of them might shift to the evening.

“What I find so interesting about this legislation is that notionally [it] should assist with work-life balance, and that’s the intention of it. But I think it imports a view of work-life balance that is tied to a traditional workday, which might not be as reflective of the [workplace] climate going forward.”

And depending on what the Ontario regulations look like in terms of offering exceptions and flexibility, “it could have a chilling effect on the level of flexibility that people now really desire,” Chevalier says.

KPMG’s Cabel agrees, noting that there are formal contracts between employers and employees and “psychological contracts” that include trust and flexibility. As we move toward a hybrid work environment, mixed in with the right-to-disconnect laws, “there’s going to be a lot of training and conversations about what this all means for the workplace.”

Frank Molnar, a partner at Field Law in Calgary, says Quebec and the federal government have looked at formalizing the right into disconnect into law, but he hasn’t heard it come up as an issue in Alberta or other provinces. However, that doesn’t mean it isn’t a topical issue or that employers shouldn’t consider the idea of a right-to-disconnect policy, even in the absence of legislation.

“In light of what is happening in Ontario, there are many positive reasons why an employer should consider such a policy as a retention and recruitment tool, given that it promotes work-life balance,” Molnar says. 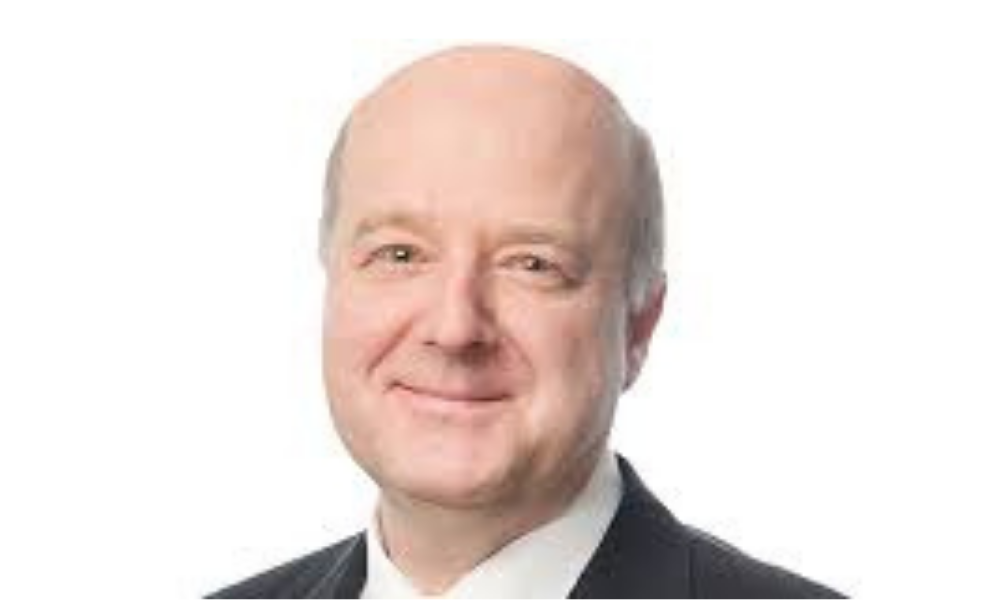 Additionally, if a company that falls under the Ontario legislation has offices in other provinces, it may choose to adopt the right-to-disconnect policy across the business “as a cultural thing, where the policy is the same for all.”

Blakes lawyer Reid says that as employers prepare for the June 2 deadline, it may be difficult to create a perfect one-size-fits-all policy without more detailed regulations.

“Right now it’s all very aspirational, which is great. But it will also be challenging to find a balance.”

What is the right to disconnect?

The Challenges and Complexities of Medical Malpractice Litigation

Directly affected plaintiffs not necessary to challenge BC law on Charter grounds: SCC