An Alberta court has awarded damages of $460,000 to a woman who was physically, emotionally, sexually and verbally abused by her partner, $155,000 of which was for damages she suffered by him publishing explicit pictures of her on the Internet.

The 2017 Protecting Victims of Non-Consensual Distribution of Intimate Images Act establishes the tort of non-consensual distribution of images and provides recourse for victims who have had their intimate images distributed without consent. There is no requirement of proof of damages, and the act is applicable when the image is taken with the subject’s consent, or provided by the subject of the image, but then distributed without permission.

However, this new statute doesn’t apply retroactively, which means the plaintiff, in this case, could not avail herself of it, as the events in question happened before the statute was enacted.

“We are presented in this case with facts that cry out for a remedy,” Justice Inglis wrote. After reviewing case law on similar cases, she ruled “the existence of a right of action for public disclosure of private facts is thus confirmed” in Alberta.

In her claim, the plaintiff asked the court to recognize the “public disclosure of private facts” tort in Alberta, arguing that the defendant’s actions of publishing private images of the plaintiff on the Internet are a tort separate from the torts of violence against her. She also wanted injunctive relief requiring the defendant to remove the photos from the Internet and not repost any of her private images.

The court made its ruling in the absence of the defendant, a member of the Canadian Armed Forces. The plaintiff had commenced her action in June 2018.  In October 2019, the Alberta court granted default judgement in favour of the plaintiff regarding her claims of assault, battery, sexual assault, and intentional infliction of mental distress.

The plaintiff testified that before this relationship she was “a happy person and was loving and appreciated her sexuality.” As part of her relationship, she shared with the defendant photographs of her in which she was in various states of undress and engaging in sexual activity.

“These were shared with her partner as a private gift to him. One of the reasons she provided him these images was due to their separation caused by his military deployment. It was understood between them that he would not distribute these images in any way.”

While he was deployed, near the end of their relationship, the defendant confessed to the plaintiff that he had posted her images online. By accessing the defendant’s social media accounts, the plaintiff could track some of these postings and found many of these images on the Internet at pornography sites. “At no time did the Defendant have the plaintiff’s consent to publish these images,” Justice Inglis wrote.

The defendant also admitted he had posted photos as early as 2006. The plaintiff also located images posted as late as 2018, and, as recently as early 2021, she was able to find some of these images online.

The decision also noted that the plaintiff was recognized by a neighbour who had seen her photos on the Internet and spoke to her in a sexual manner.

“She has experienced significant mental distress and embarrassment as a result of the postings. She suffers nervous shock, psychological and emotional suffering, depression, anxiety, sleep disturbances, embarrassment, humiliation, and other impacts to her wellbeing.”

While that definition would apply to the plaintiff in this matter, Justice Inglis wrote the proposed tort could protect information not contemplated by this legislation even if the distribution occurred after it came into force. Justice Inglis also noted the plaintiff “correctly” argues the act does not protect privately sharing such images, which is also a potential gap in the statutory framework.

Justice Inglis wrote that to establish liability for the tort of public disclosure of private facts. The plaintiff must prove, like in this case, that:

In assessing damages for public disclosure of private facts, breach of confidence, and mental distress, Justice Inglis awarded general damages of $80,000, aggravated damages of $25,000, and punitive damages of $50,000.  These awards are in line with what the plaintiff was asking from the court.

However, Justice Inglis noted that the tort of breach of confidence is, on its own, “not a sufficient remedy for situations such as the one before this court.”

Hilary Young, professor in the Faculty of Law at the University of New Brunswick, says Shillington “marks the inevitable expansion of the common law privacy torts” in Canada. 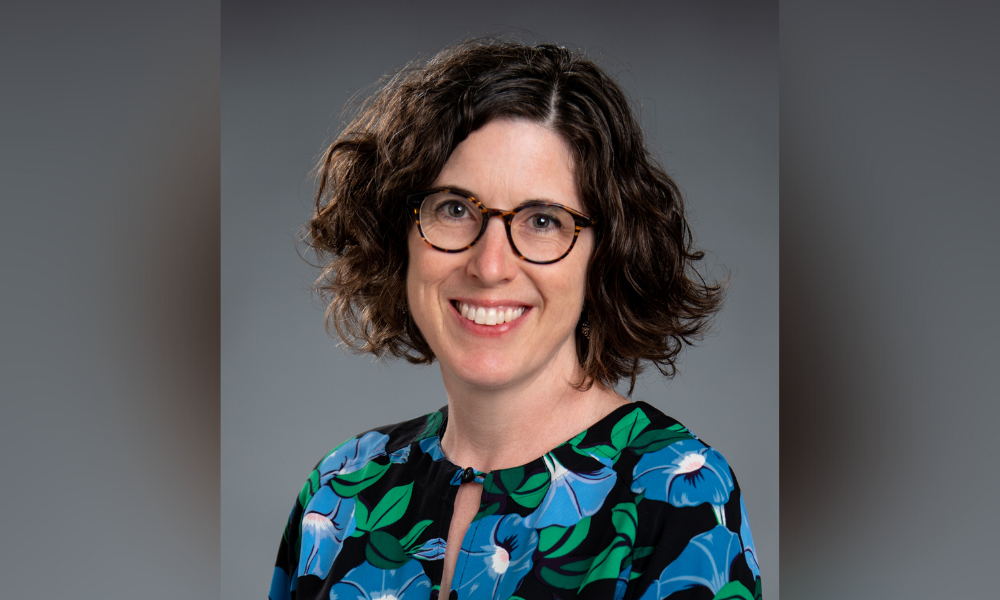 Regarding Shillington, Young says: “It was only a matter of time before more superior courts recognized the tort of misuse of private information.