The federal justice department has announced the appointment of six new justices in Quebec.

Guy Cournoyer has been appointed puisne judge of the Court of Appeal of Quebec, replacing Justice N. Kasirer, who was elevated to the Supreme Court of Canada on Sept. 16, 2019.

Admitted to the Quebec bar in 1987, Justice Cournoyer acted as partner at Shadley Battista, s.e.n.c., as counsel for the Order of Quebec Optometrists and the Order of Quebec Dentists and as special counsel to the Gomery Commission and the Commission of Inquiry concerning la Sûreté du Québec (Poitras Commission). As a private practitioner, he established a bilingual practice spanning the areas of criminal law, military and disciplinary law and the law of public inquiries. He was most recently a puisne judge of the Superior Court of Quebec for the district of Montréal.

Sophie Lavallée has also been appointed puisne judge of the Court of Appeal of Quebec, taking the place of Justice D. Bélanger, who elected to become a supernumerary judge effective July 25.

Called to the Quebec bar in 1997, Justice Lavallée has served as legal counsel for the Ministère de l’Environnement du Québec and the Organisation internationale de la Francophonie and as law clerk at the Superior Court of Quebec. She is experienced in matters of environmental law and land use planning, topics which she has explored in articles and discussed in conferences. She has also taught as a professor in the Faculty of Law at Université Laval and as a visiting professor at Université Paris-Sorbonne, Université catholique de Louvain, the Université de Strasbourg and Université d’Aix-Marseille.

Tiziana Di Donato has been appointed a puisne judge of the Superior Court of Quebec for the district of Montreal, replacing Justice A. Prévost, who elected to become a supernumerary judge effective Dec. 9, 2019.

Admitted to the Quebec bar in 1994, Justice Di Donato has worked at Desjardins Ducharme and at Morency, Société d’avocats in Montreal. She has more than 25 years of experience in civil and commercial litigation, with a focus on banking law, corporate insolvency and redress, shareholder disputes, disputes involving non-competition and non-solicitation restrictive covenants and extraordinary remedies and proceedings. She is trilingual, being fluent in English, French and Italian.

Marie-Hélène Montminy has been appointed a puisne judge of the Superior Court of Quebec for the district of Quebec, taking the place of Justice D. Jacques, who elected to become a supernumerary judge effective Jan. 5.

Called to the Quebec bar in 1999, Justice Montminy has worked at Pouliot L’Ecuyer, at Joli-Coeur Lacasse following the merger and at Carter Gourdeau Avocats s.e.n.c.r.l. in Quebec. She has practised in the areas of insurance law, civil and commercial litigation, bankruptcy and insolvency law, construction law and professional and municipal liability.

Alexander Pless has been appointed a puisne judge of the Superior Court of Quebec for the district of Montreal, replacing Justice B. Emery, who elected to become a supernumerary judge effective Dec. 12, 2019.

Admitted to the Quebec bar in 1999, Justice Pless has served as litigation counsel then as senior general counsel at the Quebec Regional Office of the Department of Justice Canada. He is experienced in the areas of constitutional law, administrative law, civil litigation and Crown liability. He has been an adjunct professor at McGill University, where he has taught Judicial Review of Administrative Action and Constitutional Law, in both English and French.

Katheryne Alexandra Desfossés has been appointed a puisne judge of the Superior Court of Quebec for the district of Montreal, taking the place of Justice C. Hallée, who elected to become a supernumerary judge effective Jan. 30.

Called to the Quebec in 2003, Justice Desfossés has served as a law clerk to the judges of the Tax Court of Canada and as a lawyer at Irving Mitchell & Associates (now IMK) in Montréal and at Cain Lamarre Casgrain Wells (now Cain Lamarre) in Drummondville. She has focused her practice on civil and commercial litigation. She has also taught at Université de Sherbrooke and at the school of the Barreau de Sherbrooke.

“I wish the new appointees continued success as they take on their new roles,” said David Lametti, federal justice minister and Canada’s attorney general, in the news release. “I am confident they will serve Quebecers well in their new positions.” 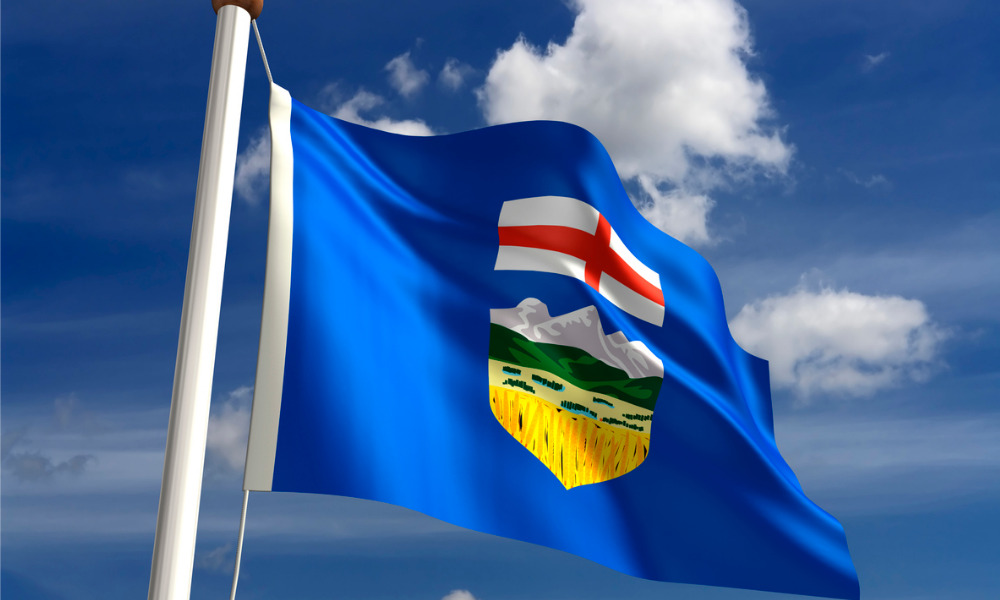