The Ukrainian World Congress is asking the Federal Court of Canada to stop the return of Russian gas turbines.

The application requests a declaration that the decision to provide an export permit to Siemens Energy was not reasonable, transparent, or properly authorized and asks for an order quashing the permit.

When it comes to the government-enacted legislation and regulations setting out sanctions against Russia, Russian companies and individuals, the law permits exemptions to be granted, says Monique Jilesen, partner at Lenczner Slaght.

She is legal counsel to the UWC and co-applicant Daniel Bilak, a Canadian living in Ukraine who is a Canadian-qualified lawyer. Bilak is also senior counsel and chairman of the management committee of the Ukraine office at Kinstellar, an international law firm, and since the invasion, has volunteered to serve with the Ukrainian Territorial Defence Force.

Says Jilesen: "However, the exemptions must be granted reasonably, and they are subject to judicial review. And that is what we have done," she says. "If the court decides that the decision to grant the permit was unreasonable, it can quash the permit, effectively upholding the sanctions regime." 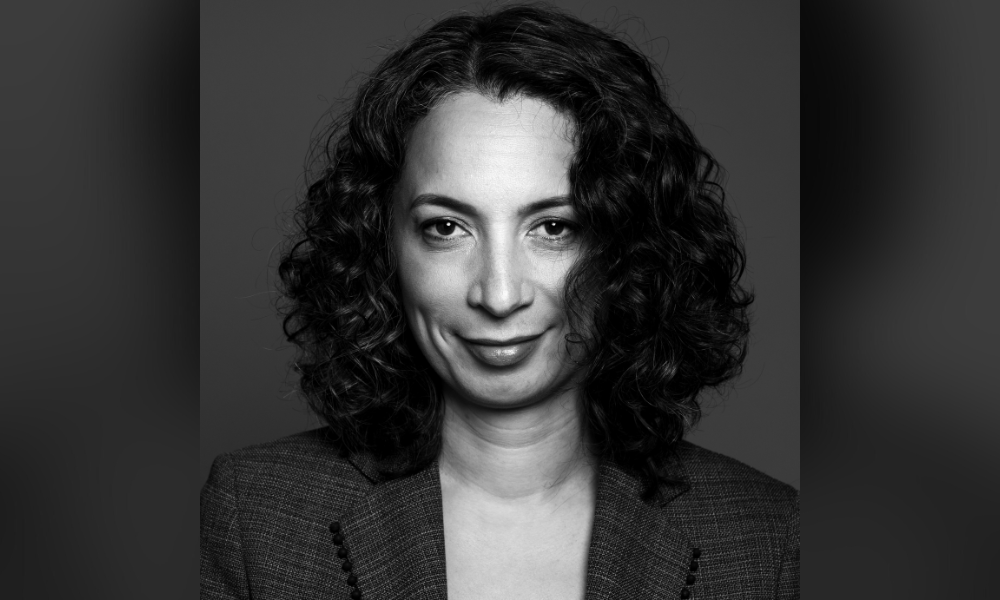 “So the basic legal argument is that the decision is unreasonable, particularly in the context of the policy supporting the sanctions against Russia and those organizations, like Gazprom, which was one of the first companies to be subject to sanctions after the invasion."

She adds that administrative decisions are required to be transparent, "and we don't know under what authority that decision was made." 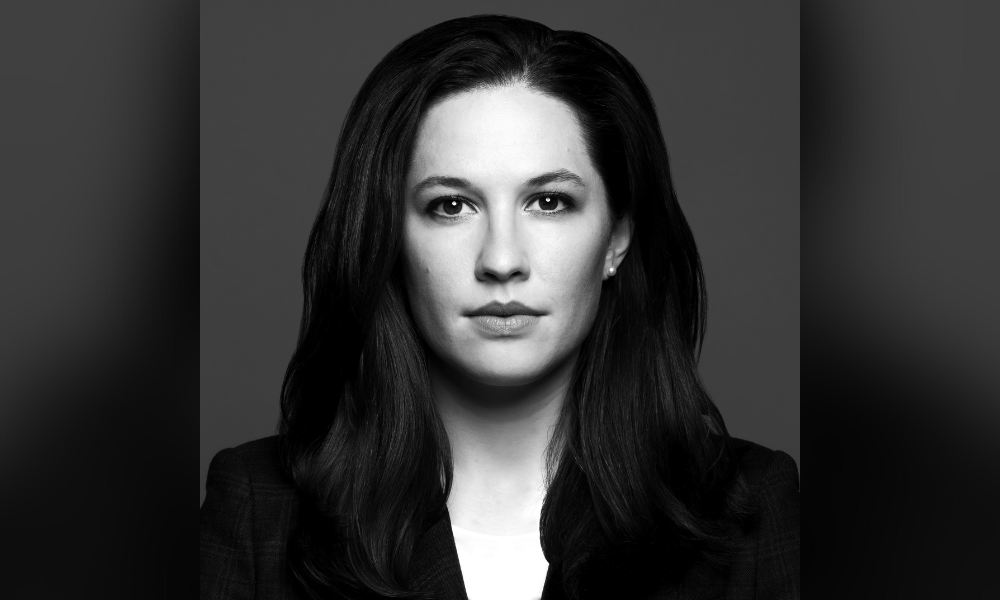 A third argument, Leonard says, is that the decision was not properly authorized. "The legislation requires the Governor-in-Council, or Cabinet, to authorize the minister to issue an exemption to sanctions. It's not clear that such an authorization was given."

Over the past few days, the federal government has given in to pressure from the German government to send a turbine undergoing maintenance in Montreal back to Russia. The plan is that it can be installed into Russia's Nord Stream pipeline, which carries natural gas to Europe.

The turbine is part of a compressor unit for the pipeline and was at a Siemens Energy facility in Montreal for maintenance when the war broke out. Canadian sanctions prevented the company from returning it to Russia, and Nord Stream's owners say they cannot operate the pipeline at full capacity without the turbine.

The Liberal government said earlier this week it would issue a "time-limited and revocable permit" to allow the turbine to be returned to Russia, despite the sanctions.

Germany wants the turbine back as it hopes to use the pipeline to fill reserve tanks for the coming winter, given lowered gas exports from Russia. Despite placing restrictions on gas use and restarting shuttered coal plants, it warns there will be much more difficulty ahead if the pipeline doesn't stay in operation.

However, the Ukrainian World Congress, a group representing the Ukrainian diaspora, filed a request for judicial review with the federal court to prevent the turbine from being sent back and to prevent any future maintenance work.

Canada is part of a coalition of countries, including the U.S. and EU countries, in banning exports to and other business dealings with Russia after it invaded Ukraine earlier this year.

The decision to break sanctions and send the Siemens turbine back to Russia "is a grave mistake with dire consequences," UWC president and CEO Paul Grod says in a statement.

"This exemption to the sanctions regime against Russia is totally unacceptable. There are real alternatives to Germany's gas needs, including buying through Ukraine's pipeline [at a discounted rate]. We cannot supply a terrorist state with the tools it needs to finance the killing of tens of thousands of innocent people."

Russia had cut off Nord Stream gas deliveries as the pipeline underwent maintenance. Russia's Gazprom had already been curtailing gas exports to Europe in what was widely seen as a tactic to weaken the EU's resolve in sanctioning Russia.

Grod adds this is not just about the turbines being used for Russian energy exports but "about continuously succumbing to Russia's blackmail."

The application states that Russia is "using energy as a weapon to sow discord among Ukraine's allies." It is also clear that Russia "seeks to set a precedent for the waiver of sanctions, which will then be used to extract more waivers of sanctions and to undermine Western unity."

The UWC application adds: "We urge the Government of Canada to see through this obvious ploy and to use its good offices to broker a solution which does not involve the waiver of sanctions. This is a test of the resolve . . . to maintain sanctions and to continue to isolate Russia."

Any waiver of Canadian sanctions should be viewed as "capitulation to Russian blackmail and energy terrorism and would only serve to embolden the Russian terrorist state, with far-reaching and damaging consequences not only for Ukraine or the European Union but for Canadian security as well.”

Ukraine's president Volodymyr Zelenskyy has also denounced Canada's decision in a video on Monday, saying it's a sign of weakness in the resolve to fight against Russia and its president Vladimir Putin. He argued making this exception would be the first of many pressure-points Russia would use to weaken sanctions.

The application filed in the federal court argues that the decision to grant the exemption to permit the return of the turbine is necessary because the waiver is:

As well, the decision to grant the exemption was not transparent because:

The application points to March 2014 order that grants broad power to the foreign affairs ministry to administer as the minister sees fit "without any reference point in standards fixed by regulation" and is, therefore, ultra vires the Governor-in-Council's authority.

Says Leonard: "It is possible that they're relying on a very broadly worded order that was made in 2014. But we argue that if they have relied on that, it is an inappropriate delegation of authority, because it was so broadly worded, and allows the exercise of cabinet's authority without any reference point."