Earlier this year, in response to the COVID-19 pandemic’s forced restrictions on personal gatherings, two arbitrators decided to conduct a series of simulated virtual hearings in order to gauge efficacy and best practices. Between May and October, they coaxed arbitration and advocacy professionals from across North America to participate. The key takeaway from the experiment?

“The hearing will only run as smoothly as the least-skilled individual and the most inadequate equipment  . . . in the hearing,” says Julie Hopkins, an independent arbitrator based in Calgary and co-author of the paper “Virtual Practice Makes Virtually Perfect: Practical Considerations for Virtual Hearings Identified through Simulations with Experienced Counsel and Arbitrators.”

“It only takes one stuttering screen to throw everything sideways,” she says, but with preparation to address technical matters up front, litigants and decision-makers alike “can avoid a lot of issues.”

In the paper, Hopkins, principal of J.G. Hopkins PC, and Daniel Urbas of Urbas Arbitral, based in Montreal, made a number of observations about what works and what doesn’t in virtual simulations and how courts have led the way in reforming old practices.

“In my view, the simplest answer to this issue [of moving proceedings forward during the pandemic] is ‘It’s 2020,’” Ontario Superior Court of Justice judge Fred Myers wrote in Arconti v. Smith, 2020 ONSC 2782 in May.

“We no longer record evidence using quill and ink,” Myers wrote in allowing a matter to proceed virtually. “In fact, we apparently do not even teach children to use cursive writing in all schools anymore. We now have the technological ability to communicate remotely effectively. Using it is more efficient and far less costly than personal attendance. We should not be going back.”

Litigators and arbitrators are finding that, despite the challenges, lawyers and courts alike have been quick to adapt to the new reality necessitated by the pandemic and the new technologies it has required. 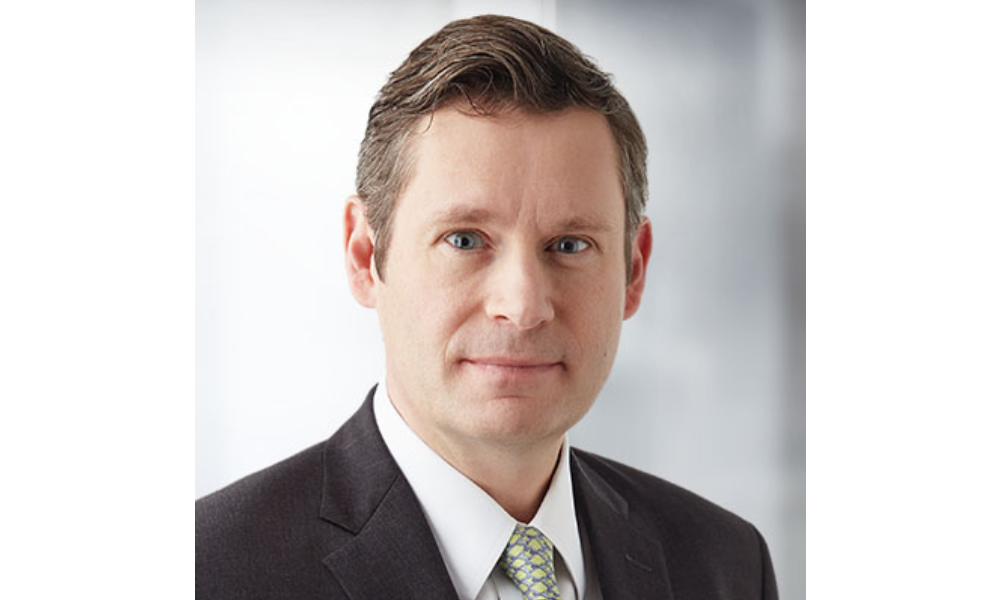 “Overall, I think the legal profession and the courts have responded exceptionally well to the transitions,” says Jacob Damstra, a litigator at Lerners LLP in London, Ont.

“My colleagues at the bar have welcomed virtual advocacy as a way to represent and advance clients’ interests, while the courts have proceeded without batting an eye, it seems.”

A particular benefit of virtual hearings, Damstra says, is that, on a number of occasions, he has been able to invite multiple students to call into a videoconference and observe an entire hearing that might be in a city hours away. “It allows for the student experience to be enhanced by having much more . . . exposure to litigation and advocacy,” he says.

In Calgary, Michael Mestinsek, head of the advocacy group and a member of the partnership board of Stikeman Elliott LLP, finds that virtual hearings have been working better than was expected when the virus first struck back in March. They have worked especially well for the firm’s insolvency and restructuring lawyers in Commercial List hearings, he says, “which are far more regular” and where the proceedings have been “almost seamless.”

“If you’ve got only two counsel and a judge, speaking to a matter that doesn’t have any live testimony from witnesses” but is simply an application based on filed, written materials, “there aren’t that many challenges to [a virtual hearing] being effective,” says Geoffrey Holub, who practises in Stikeman Elliott’s litigation & dispute resolution group in Calgary. 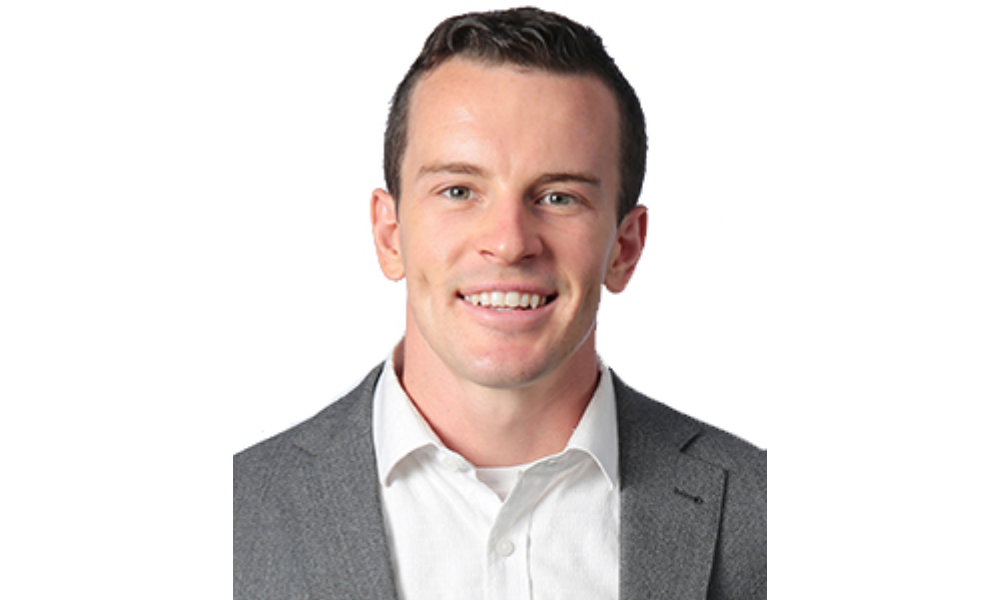 Although rules of procedure provided for virtual hearings before the pandemic, Holub says that, in nearly 30 years of practice, he had never used it; now, he says, he has participated in close to a half-dozen in the past eight months. Post-pandemic, there will be more virtual hearings, Holub predicts, “not for viva voce evidence, but certainly for applications for other matters. It’s an option that more people and judges will be comfortable with.”

Preparation and planning by counsel and the arbitration panel emerged as the most important factor for a smooth-running hearing and to ensure that everyone could participate in the hearing properly.

“We believe that the arbitration panel is responsible, prior to and following an order, to conduct a virtual hearing, for anticipating potential problems and asking key questions to identify those weaknesses or worry spots.”

Limitations in an individual’s equipment and technological skills can create barriers to their full engagement in the process, which the arbitration panel must address to avoid undermining the integrity of the process and resulting award.

At the same time, they noted, virtual proceedings can avoid problems that delay in-person hearings, such as a participant’s missed or cancelled flight, visa or other travel-related issues.

All participants should have downloaded the version of the videoconferencing platform being used before the pre-hearing test. In the case of platforms such as Microsoft Teams, the app has much greater functionality than the Web version.

Headphone use by all participants should be required. Their use prevents ambient noise from interfering with the hearing and proceedings from being overheard by others.

Two screens are a minimum requirement for each participant to allow them to review exhibits or other documents while still maintaining visual contact with the other participants.

Hopkins and Urbas also used the pre-hearing technical meeting not only to provide a technical check but to demonstrate the functionality of the meeting platform and allow participants to practise using it.

Many participants in the virtual hearings simulation expressed a desire to have designated third-party technical support available for the hearing, including: IT professionals from the firms involved; technical support from arbitral institutions; a third-party provider such as a court reporting service or the arbitration panel engaging a “tech secretary.” Support might also come from co-counsel or a junior who is responsible for broadcasting and navigating within exhibits during cross-examination, third-party platform providers or IT support dealing with technical issues as they arise.

Many participants in the simulated hearings found they required greater preparation time, both to understand how to use the platform and how it would assist or hinder their presentation of the case. Length of preparation time required depended on participants’ role during the hearing, their ease with technology and their experience with a platform.

What’s agreed is that the clock won’t be turned back post-pandemic; virtual proceedings are here to stay.

“I wouldn’t be surprised if we hear calls, post-pandemic, of how we structure routine applications,” which are heard in morning chambers every day: 24 matters that a justice or master must deal with, says Mestinsek.

“A lot of that can be done remotely or nearly so,” he adds. The move to virtual proceedings provides “an opportunity for people to look at costs, to think about routine hearings being [virtual] by default, which will free up the courtroom.

“I wouldn’t be surprised if that’s part of this post-pandemic discussion, when we talk about our courts and the administration of justice overall, because we’re all looking for ways to free up time and resources to make it faster and more accessible to the public.”