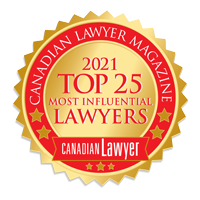 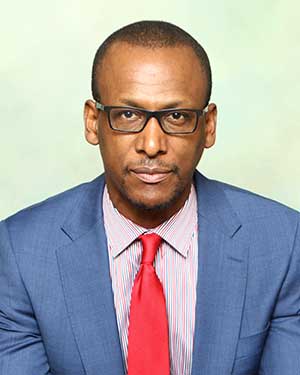 Born and raised in Nigeria, Kene obtained his law degree from Abia State University in 1997 and licensure from the Nigerian Law School Abuja in 2000. He went on to obtain a Master of Laws degree in Information Technology and Telecommunications Law from the University of Strathclyde Glasgow, Scotland in 2004.

Kene relocated to Canada and completed his composite articles at DLA Piper Canada and Imperial Oil. He then joined Blake, Cassels and Graydon as an Associate in 2017, before moving on to his current role as legal counsel with Parkland Corporation.

Kene is a Bencher at the Law Society of Alberta. He previously served on the Law Society of Alberta’s Bencher Election Task Force and he volunteers at the Civil Claims Duty Counsel Project with Pro Bono Law Alberta. He also serves as a mentor to law students through the Black Law Student's Association of the University of Calgary, and Canadian Bar Association mentor program, and mentors internationally trained lawyers in Calgary through Global Lawyers of Canada. He currently sits on the Board of Directors of Pro Bono Law Alberta, Calgary Black Chambers, Global Lawyers of Canada, and Our Saviour Anglican Church Calgary.

Kene Ilochonwu’s guiding principles go beyond the precepts of law. “Be quick to listen, slow to speak and slow to become angry” which comes from the Bible; “It always seems impossible until it is done,” a quote from Nelson Mandela; and “One day you will tell your story of how you overcame what you’re going through now, and it will become part of someone else’s survival guide,” which he learned from Brené Brown, an American professor and author.

In his spare time, he enjoys riding his bike, spending time with his family and watching his favourite soccer team, Chelsea FC.