Women in Law: Tips for success from leading female lawyers in the legal industry

Networking, how to find a mentor, deal with imposter syndrome, and more

Women in the legal industry have come a long way over the decades. However, the road is still wide open for improvements for female lawyers, especially when it comes to moving up senior management ranks.

While women make up well over 40 per cent of practicing lawyers in Canada, according to data from Catalyst, a smaller percentage of women make partner compared to men. In Ontario, for example, a breakdown of licences in 2016 showed that less than 10 per cent of women lawyers were partners, compared to 23 per cent of men, while women represented 19 per cent of associates, men about 16 per cent.

Then there is the reality that many women lawyers are paid less on average than male lawyers doing the same level of work. One recent article in the Globe and Mail points to figures that show the discrepancy is between about 90 cents and 97 cents on the dollar.

Of course, there are many reasons for the discrepancy, including the obvious one that women generally still hold down the primary caretaker role in the family. And a lot of unconscious bias remains out there that favours men. As well, a role in senior management at a law firm may not be what every woman in the legal profession wants. But female lawyers can take some steps towards defining what they want out of their career and then figuring out how to get there. Below are some thoughts of successful women in the legal industry on how women can get what they want out of the profession.

Jennifer Gold, a partner of Wood Gold LLP and president of the Women’s Law Association of Ontario, says it’s important to develop relationships early on in your career, creating a network of people who can become your allies and mentors. “In supporting each other, we can achieve more together.” Gold, who practices family law and mediation in the Greater Toronto area, adding that one networking tool may be to “consider creating your own practice area group to share knowledge.” Not only does it aid in professional development, but networking is a great way to develop listening skills. 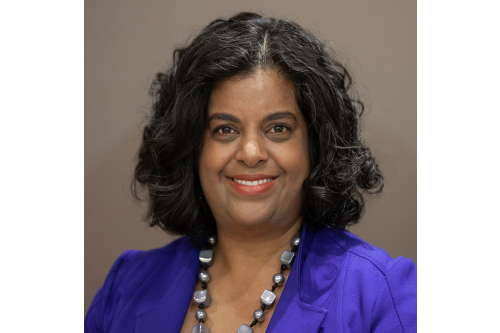 Find a mentor who fits your style

Finding a senior women lawyer as a mentor can be a valuable tool, says Gold, especially female mentors who successfully combine a career and life outside of work. The Women’s Law Association of Ontario, for example, even has a mentor program to help women lawyers connect with one.  But don’t limit yourself when it comes to mentorship, she says. “Find more than one mentor and find mentors who are different from you. You’ll learn even more.”

Evelyn Ackah, a Calgary-based immigration lawyer with her own firm in Calgary, says that she enjoys taking on the role of being a mentor to many women lawyers, especially those from diverse backgrounds, as she understands that women need role models to which they can aspire.

As an immigrant growing up in Vancouver in the 1970s and 1980s, Ackah says she was often the only Black student in her classes and extracurricular activities. When she was in law school at the University of British Columbia from 1994 to 1997, she was one of only three Black people out of 550 students. So, having become successful in her legal career and as an entrepreneur, “I want other women of colour to know they can too.”

To that point, Vancouver-based lawyer Bahar Hafizi, who left the big firms to create her own practice, says while women’s mentorship programs are great, it’s as essential to find male “champions” as female mentors. “Engagement and support from men are critical because an effective male champion can use his authority to push workplace culture toward gender equality.

Hafizi says a champion is different than a mentor you can look up to and learn from, especially if they have an executive presence.

Don’t be afraid to take time off and de-stress

Carving out time for yourself is key to building a successful career, says Vancouver-based employment and labour law lawyer Melanie Samuels, a partner with Singleton Urquhart Reynolds Vogel LLP. She even suggests the idea of working part-time as a good plan, if that is what is needed to achieve that work-personal life balance. Part-time work can be a win-win proposition.

However, she cautions that if you decide to work part time, “treat your career like a career, not a job.” At the same time, don’t get sucked into turning a part-time job into full-time work. “Be careful to set boundaries,” she says, and use negotiation skills that are part of a lawyer’s training to meet your own needs.

Gold agrees that “self-care is important in any demanding profession.” Lawyers who juggle the demands of work and family should still carve out some time for themselves.  It will make you a happier, healthier and more effective lawyer, parent, caregiver, spouse or whatever role you take. 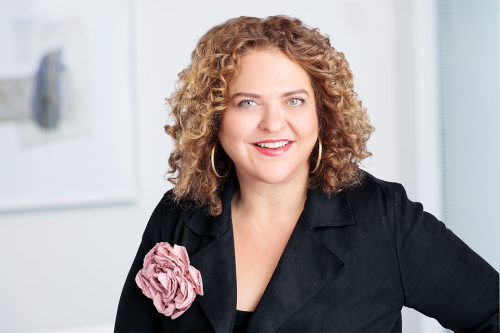 Finding a firm that fits your goals should be a key goal, says Samuels. And don’t be afraid to change direction. “I have been at three law firms, she says, adding she has never regretted the changes she made. “Ultimately I found the perfect fit.”

Hafizi agrees, adding that sometimes making a sharp turn in career goals might be the answer to a more successful career and happier life. “There is a myriad of jobs within the legal sector, find one that works for you.”

She says she began her legal career as a litigator, convinced she would find her calling in a courtroom. Hafizi quickly realized that the acrimonious nature of litigation did not suit her personality and how she preferred the negotiation process and negotiated agreements. She changed firms, taking on a six-month position doing banking and commercial work at a national firm, never anticipating how much she would enjoy transactional matters.

“Changing jobs allows one to be the author of one’s career narratives and changing jobs will enable you to avoid preconceived assumptions about what your career advancement should look like.”

Gold says that it is crucial to understand the economics and operations of providing a legal service. “Be aware of what’s happening in the world,” she adds. “That knowledge will help you become an informed leader.”

However, Hafizi says that female lawyers also need to figure out how to broaden their practice and find new clients. But she says women must find a business development strategy that matches their lifestyle.

She adds that if she only “had a penny for all of the hockey games I attended at my previous firm’s box for which I received zero clients, well you know the rest.” Instead, find a business development strategy in an “authentic way.” For Hafizi, that means attending conferences (not in person these days, of course) because it is a setting in which she thrives.

Samuels agrees that business development that works for male lawyers may not work for female lawyers. “If you don’t golf, find some other creative ways to spend time with clients,” she says, adding that she enjoys organizing events for women – “no name tags, just great women. . . with a fun focus.” 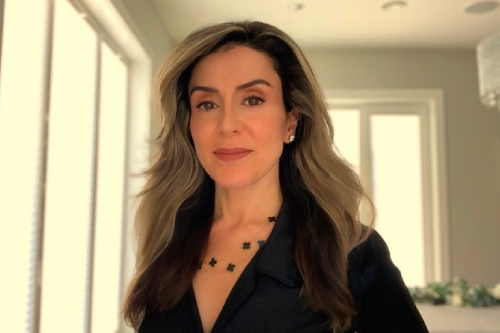 Ackah says it is not easy for women, especially those who come from racialized backgrounds, to truly understand that they belong in the legal world they worked so hard to join. It doesn’t help that unconscious bias in the workplace often makes women feel like they are “imposters” in the profession.

In her own life, Ackah says that as an associate at national and global law firms, even with the high-end suits, she was often mistaken for the receptionist, legal assistant, paralegal, or catering staff.

Gold advises not to “let imposter syndrome hold you back or silence you,” and suggests exercises to improve your self-esteem and confidence. “Understand how unconscious bias is a reality today and learn strategies on how to challenge it effectively when it impacts you. Don’t expect others to do this work for you.”

Gold says that even if you don’t feel confident in a given situation, “it’s important to communicate confidence.” Female lawyers can show confidence in their body language, appearance and communication skills. “Actively participate in meetings and voice your thoughts and ideas,” she says, and use negotiation strategies to fight for that which you believe. 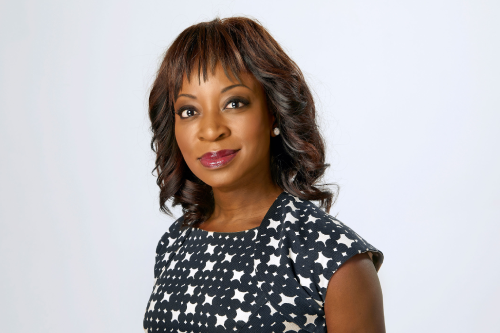 Reach out to some of these amazing networks for women