What the pro-SOP group has missed about equality

One lawyer writes about going beyond inclusion 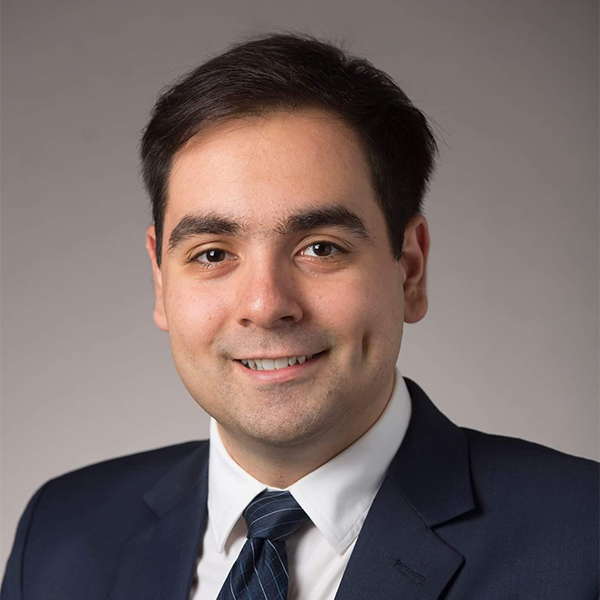 For months, Ontario’s lawyers have been mired in an acrimonious debate about diversity that will come to a head in a special meeting of the Convocation on Sept. 11, 2019. But this ultimately fruitless debate has served to hollow out the conversation about structural racism and silo it within the legal profession, as opposed to build solidarity with all marginalized communities in our society.

The seemingly endless debate concerns a Law Society policy requiring each lawyer to adopt a statement of principles affirming the values of equality, diversity, and inclusion. The Stop-SOP contingent, many of whose members won the most recent bencher elections, initially opposed the policy based on purported freedom-of-speech concerns. However, they have since rejected a compromise that would have made SOP voluntary, revealing that freedom of speech was never the real concern.

The pro-SOP side of the debate, meanwhile, has launched a social media campaign dubbed #DemandInclusion, ostensibly to promote anti-oppressive views in the profession. Most recently, #DemandInclusion has released an open letter supporting the compromise to institute a voluntary SOP policy. But lawyers are already free to adopt pro-diversity statements if they so wish, so it is not immediately clear what a voluntary SOP policy would mean or what tangible results this campaign could possibly accomplish.

After a protracted back-and-forth with the right-wing Stop-SOP contingent, it is time to take stock of #DemandInclusion from a class-conscious anti-racist perspective, that is, one that situates EDI concerns in the context of a society structured by capitalism.

The campaign has largely centered the experiences of lawyers of colour on Bay Street and served to cast certain big law firms who support it in a palatable, socially responsible light. These same law firms are deeply involved in upholding the classist, racist, and colonial structures that shape our society and perpetuate disadvantage.

A large portion of the Canadian legal profession is designed to serve the interests of capital. Because of this structural feature of legal practice on Bay Street, it cannot simply be reformed by infusion of diverse lawyers. Multinationals go to Bay Street for help when they wreak havoc on Indigenous lands, discriminate against their employees, and bust unions. Bay Street helps them avoid taxes, underpay their workers and enrich a few at the expense of the many. At the same time, a majority of Ontarians have an ever-diminishing chance at obtaining justice with a legal aid system in perpetual crisis.

Those who bear the brunt of these oppressive forces are disproportionately racialized. Would they care if another racialized person was paid well to represent their oppressors? Is a society with a more diverse set of big law partners but no less poverty more just? Is investing time and energy to benefit would-be one-percenters really the political struggle of our time?

This note is meant for lawyers on the left: You can be anti-racist and also not care for the SOP, either in its mandatory or voluntary iteration. This is not to say that we should not support any diversity initiative in the profession, or that pro-SOP lawyers do not have the best of intentions. But a boilerplate statement was never going to have any tangible effects on ending structural racism. To the extent that the pro-SOP campaign does have an effect, it is first and foremost to the benefit of big law.

Instead of demanding inclusion for Bay Street lawyers, let us #UniteAgainstRacism this election season and stand up to politicians using anti-immigrant rhetoric and policies to divide us. It is time to break out of the silo.

Arash Ghiassi is a graduate of Yale Law School and practices poverty law in Ontario.

From gladiator to mediator: Suzana Popovic Montag of Hull and Hull LLP about her outstanding journey