2013 looks set to be a crunch year for Canadian law firms. While many increased their fees in 2011 and 2012 to reflect spiraling overheads, there now seems to be a broad recognition the market cannot tolerate further successive price rises.

The majority (56 per cent) of respondents to Canadian Lawyer’s latest Legal Fees Survey plan to freeze fees this year. This is a significant jump from last year, when only one per cent indicated they would do so.

Salima Alibhai, managing consultant at ZSA Legal Recruitment, says the figures are “very much in line with what’s coming across from clients. We’re also getting firms saying we used to use [a bigger, more expensive law firm] and now want to downsize and are looking at firms that are more mid-level.”

The belt-tightening by clients stems from concerns about gloomy economic growth forecasts, she believes. In April, the Bank of Canada sharply lowered predicted growth in 2013 by half a percentage point to 1.5 per cent. The economy isn’t expected to return to full speed until mid-2015, largely due to sluggish growth in China and the prolonged European financial crisis.

Many survey respondents appear to believe that, after several years of fee increases, the market simply won’t put up with further fee hikes. A sole practitioner respondent in Ontario said: “There is only so much I can charge my clients. Even as my overheads continue to increase, I have to respect my clients’ ability to pay.” A senior lawyer in a rural area felt fees had “hit a ceiling,” while a lawyer in a mid-sized firm in British Columbia said: “We are pricing ourselves out of the reach of ordinary people and their disputes.” One respondent from a firm of more than 100 lawyers said: “I think fees will be static for quite some time. We need to compete with in-house counsel.”

However, a significant number (41 per cent) of firms still plan to raise fees, though for the most part by only a relatively small proportion. Nearly three quarters of the firms planning fee increases envisage rises of up to five per cent; 18 per cent are pushing them up by between five and 10 per cent; and nine per cent expect an increase of 20 per cent or more. Higher overheads continue to be a major factor in firms’ decisions to raise fees, though some also cited a desire to help impecunious clients, or referred to the increased complexity of their work.

Only three per cent of respondents plan to reduce fees; most stated they were doing so just to maintain clients.

Alibhai says clients are still willing to pay big fees for niche areas such as intellectual property or cases involving complex litigation, but this is no longer the case for more “general, run-of-the-mill arrangements and contracts.”

Many clients are also demanding different structures, with some refusing to pay for work unless it’s on a flat-fee basis, she says. This is borne out in the survey, in which block fees, unbundling, capped hourly rates, means-tested, and contingency fees all emerged as popular alternatives to billable hours.

Canadian Bar Association first vice president Fred Headon says firms face a dual challenge; as well as finding that fees have reached a “saturation point,” they are dealing with increasingly informed and sophisticated clients. Many clients now expect to “pick and choose the work that’s being done, and have more predictability in the costs they will have to bear,” he says. That’s also the conclusion of research, carried out as part of the CBA’s “legal futures initiative,” which was unpublished at press time.

Headon says firms are realizing fees need to reflect the actual value of work done, and that may involve reducing the rates of more junior lawyers. But this is “only the first step” in a series of more sweeping changes, he says. “Clients aren’t just asking for a cheaper cost but will ask for new practices, for example, involving non-lawyer professionals, or automated work. They’re recognizing that not everything has to be done by a lawyer.” This was echoed by one respondent, who said: “Clients want to know about lawyer time versus clerk time spent on files, and want to pay the lower rate of clerks, assuming clerks did most of the work.”

Opinions differed widely on the benefits of free consultations. A sole practitioner in Ontario said: “I have found that offering free consultation fees brings in a lot of ‘tire kickers’ — people shopping for the best deal. By charging for a consultation, you get people who are seriously looking for legal advice and who more often than not retain you.” Another respondent from a small firm said fees were necessary to “weed out the clients who expect ‘freebie’ services” and to “garner respect.” Others complained that people often failed to show up for free consultations or that slashing the fee created a false expectation that other services would be free or very low cost.

However, a respondent from a mid-sized firm in Alberta said: “I think [consultations] should usually be free as part of our mandate to serve the public,” while a lawyer from a small firm in Saskatoon thought the first half hour should be free “to let the clients gain trust in your abilities.”

Just over three quarters of firms responding to the survey had under five lawyers. Firms with between five and 25 lawyers represented 13 per cent of respondents, and those with more than 25 lawyers represented 11 per cent of the total. More than two thirds of respondents had offices in Ontario and more than 33 per cent served communities of more than 1 million people. Due to the response rate this year, we have only broken down fee ranges in two ways beyond national numbers: in Ontario and by firms with up to 25 lawyers.

Looking at firms with Ontario offices, some of the most commonly provided services appear to have seen price drops in the past year. For example, the average fee charged by the 56 firms providing services related to simple wills is $352, down from last year’s $396. For complex individual wills, fees have gone down to $797 from $937 and couples’ wills are now $1,045 on average, compared with last year’s $1,392.

Uncontested divorces are at $884 this year, averaged across the 40 Ontario firms in the survey that said they carried them out, but were $1,462 in 2012. Separation agreements are $2,439, down from $2,797. The 22 firms offering two days of civil litigation up to trial were charging $16,645 on average, a substantial drop from 2012’s $30,623. Year-on-year figures could be affected by the greater proportion of smaller firms in this year’s survey, though a similar pattern is evident nationally among firms with between one and four lawyers offering family law services: Average fees for uncontested divorces have dipped to $1,018 from $1,500 and for separation agreements, $1,985 from $2,106.

However, some wills and estates fees charged by the smallest firms have seen a slight rise to $337 from an average of $330 for simple individual wills and to $734 from $705 for a complex individual will.

While a firm’s size may affect the precise fees it charges, Headon believes the financial pressures, and the need to change pricing structures, are being felt by the whole profession. “The small firms are going to have to adapt as much as the big firms,” he says. Smaller firms lacking economies of scale may find it difficult to invest in innovative systems that reduce overheads, but bigger firms will also be challenged by the need to “change the direction of the ship” and manage that change effectively, he explains.

He points out there are external factors that, if tackled, would also help to bring down firms’ costs. For example, increased government funding in systems aimed at increasing the efficiency of courts would mean litigators could access documents online instead of having to pick them up by hand, a time and cost saving that could be passed on to clients.

Rising overheads, added to client pressure to reduce fees, are “putting a two-sided pressure on the lawyers,” he says. “They’re getting squeezed in the middle.”

One lawyer planning to phase out small claims matters said: “Clients are advised to handle the matter directly and to use us as a resource. The files are assigned to the most junior available if the client insists on having us act.”

Tim Kennedy, vice chairman of the Canadian Bar Association’s real property section, says residential real estate fees have seen little change since the late 1970s. “It would appear that the rates charged for residential transactions with mortgages seem to be, from coast-to-coast, consistent at around $950. That’s been the rate for a considerable period of time, so the fees being charged haven’t necessarily increased in line with the cost of living.”

In the industry there’s widely felt to be a “ceiling” in clients’ minds as to what they’re willing to pay for residential real estate services, he says. However, he suggests many clients may in fact be willing to pay higher fees, given the amount of cash they are already investing in a property and the personal, intensive nature of the legal work. “It’s not just preparing papers,” he says. “There’s a lot of handholding and advice given.”

Low margins and the relatively paltry revenue generated by most individual clients may make real estate a particularly unattractive area for larger firms paring down the range of services they offer, says Kennedy. “If you’re a very big firm, you’re not interested in opening files that will bring in $1,000, you’d rather do the $40,000 transactions.”

Some smaller firms, on the other hand, are choosing to specialize in real estate, taking advantage of technological developments that are helping to bring overheads down, such as electronic registration. Is the high volume, low cost nature of these practices suppressing fees? Alibhai says: “Certain law firms are very factory-like and just churn out real estate. That’s their practice area.” This is driving competition, keeping fees low, and could be behind the decision of some smaller, generalist firms to exit the market, she adds.

But several respondents commented that residential real estate was still a way of bringing in other work. One said: “Property law margin of profit is decreasing but it still makes up a considerable portion of our earnings so we do not plan to phase it out. We consider it a service to our clients in general, who will then use other services that are more profitable.” 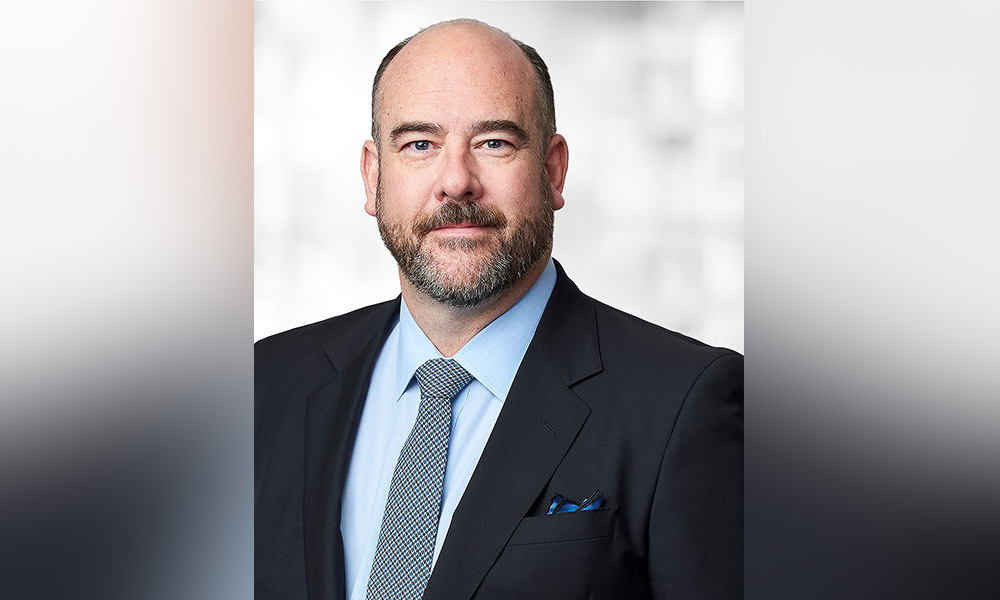 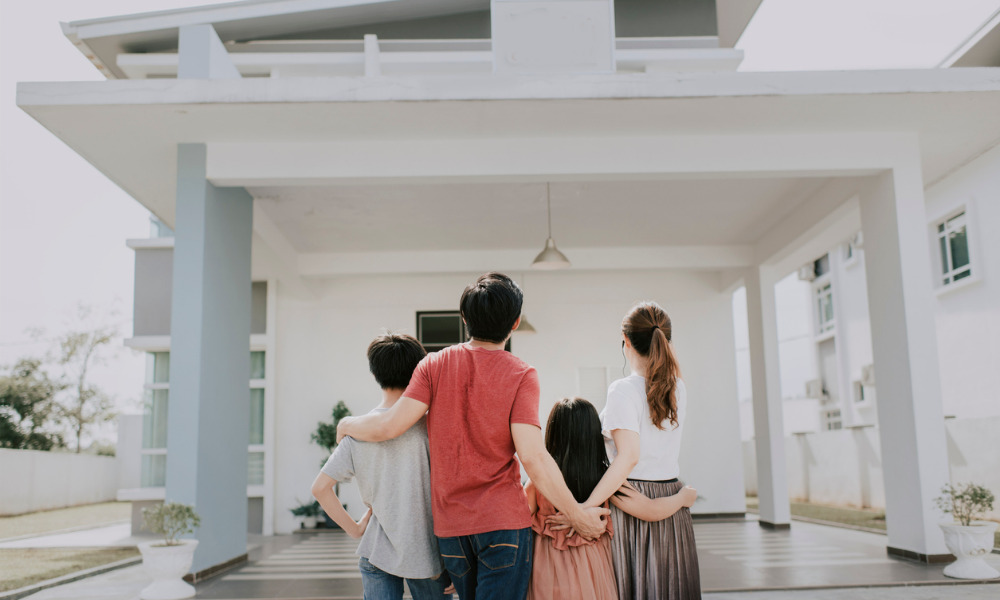 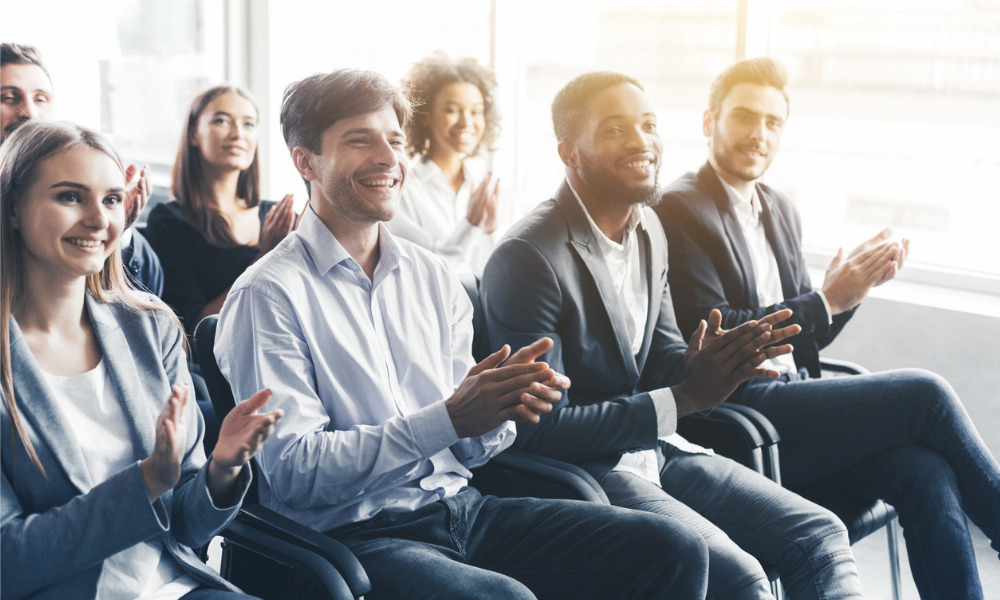 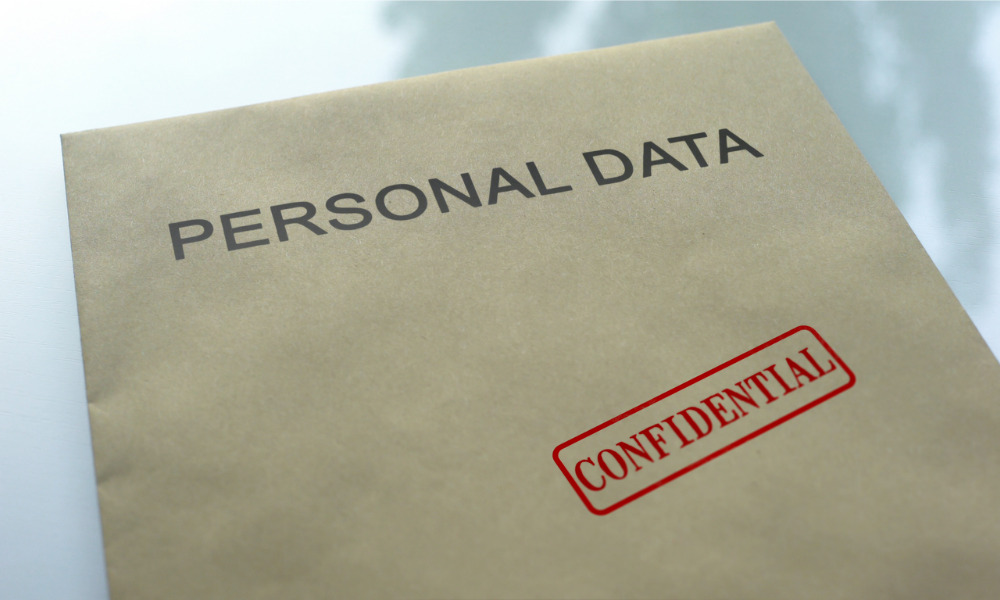 Insurer has no duty to defend nurse charged with tort of intrusion upon seclusion: Ontario case 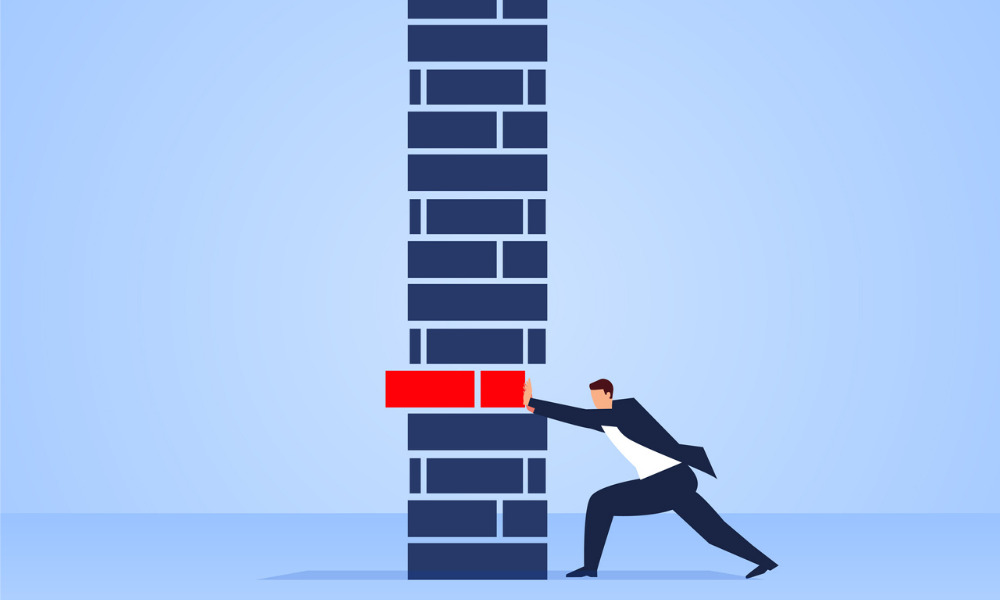 Class action over loss of personal information dismissed on the merits