Brian Greenspan continues to play a significant role in Canadian criminal law as lead counsel on some of the country’s most complex and controversial cases, including as: counsel to Patricia Sorbara in the precedent-setting Elections Act case in Sudbury, Ont., which resulted in a directed verdict of acquittal; lead counsel to Dan Potter in the “Knowledge House Prosecution,” a complex stock manipulation case in Nova Scotia; counsel to Dr. Anthony Galea in discipline proceedings before the College of Physicians and Surgeons of Ontario; and leading the independent investigation into the murders of Honey and Barry Sherman. Greenspan is defence counsel to Thunder Bay Mayor Keith Hobbs, who is charged with extortion, and Jeremy Diamond in his professional misconduct case with the Law Society of Ontario. In 2017, he represented Galea, the sports doctor of Tiger Woods, Alex Rodiguez and other sports stars, charged with providing them with banned drugs. Galea did not lose his medical licence, only receiving a nine-month suspension.

WHAT VOTERS HAD TO SAY:
“Outstanding mind, lawyer and person.” 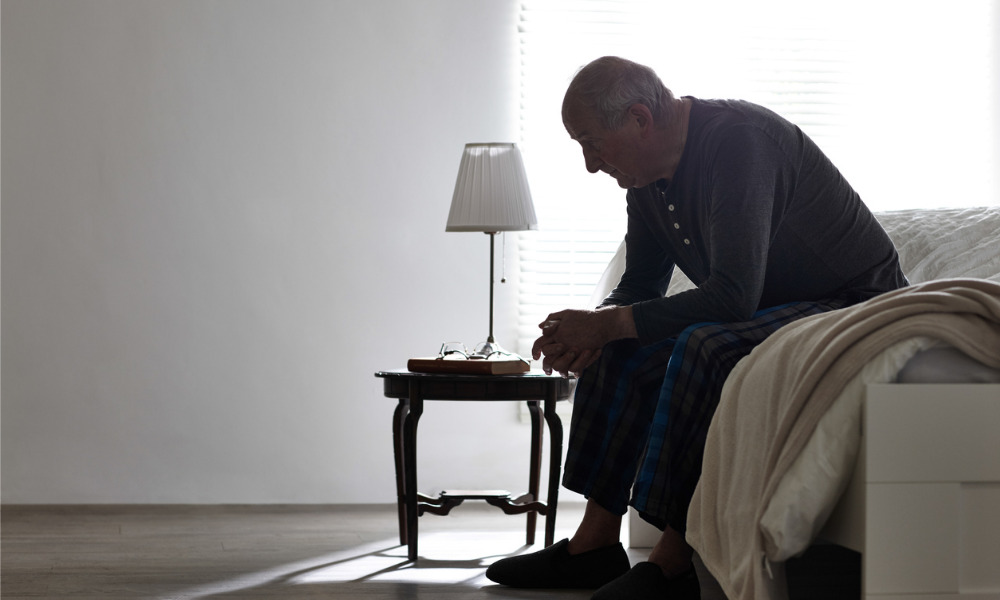 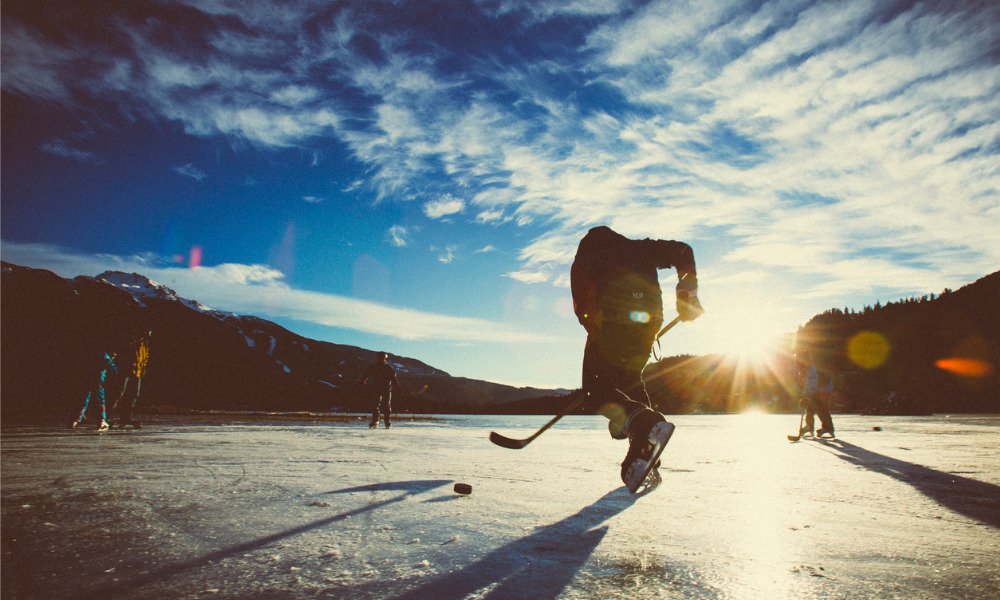 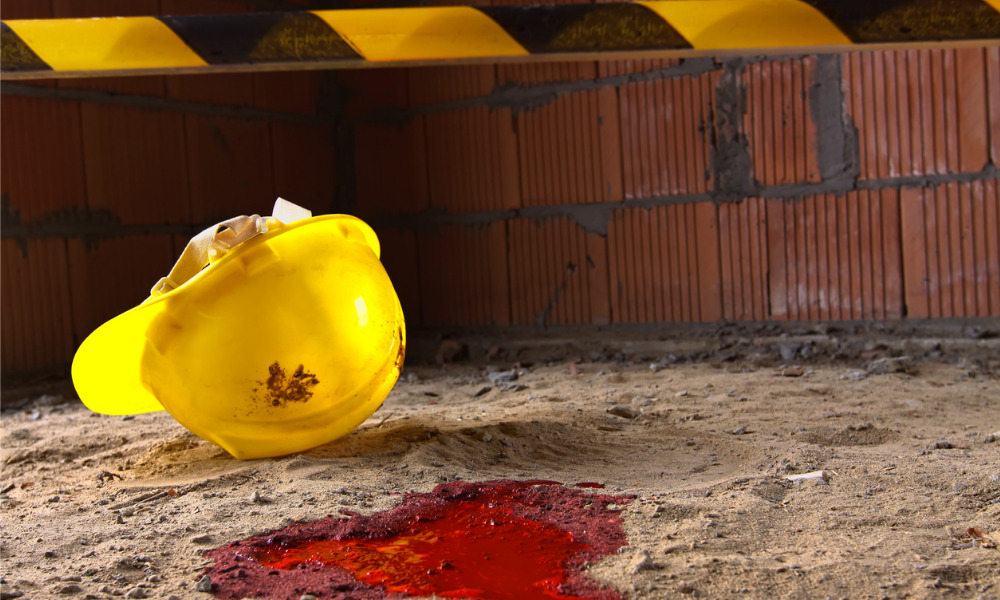 MPPs call for 'meaningful' action into string of workplace deaths

Depp vs Heard: Shattering stereotypes against women as legal advocates