Depreciation of goodwill with cannabis trademarks

Companies looking to use humorous or parody trademarks should weigh the risks, writes Giselle Chin 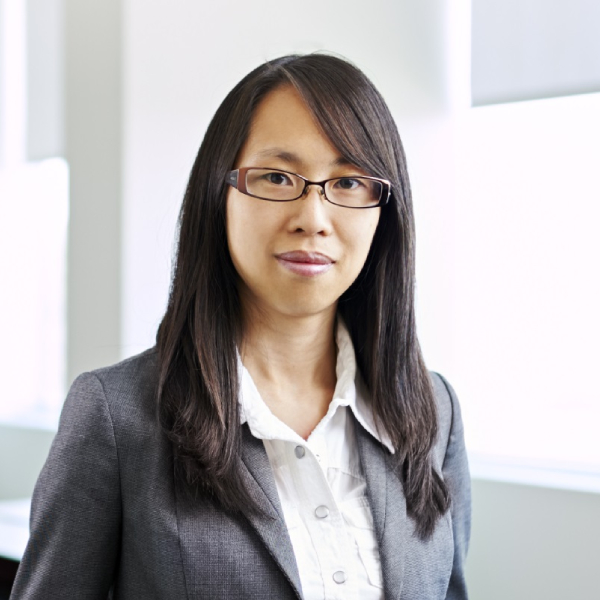 The legalization of recreational cannabis in Canada in 2018 was accompanied, naturally, by an increase in cannabis-related trademark use, often with humorous or satirical undertones, such as Fifty Shades of Green and High Park. Not everyone, however, is laughing.

Toys “R” Us (Canada) Ltd. v. Herbs “R” Us Wellness Society, 2020 FC 682  suggests that a tongue-in-cheek trademark, even if it is found to be non-confusing, may still contravene the Trademarks Act by depreciating the goodwill of the registered mark under s. 22 of the Trademarks Act.  Until recently, s. 22 has been relatively overlooked, with its scope relatively untested.  Toys “R” Us (Canada) Ltd. owns the well-known Toys “R” Us trademark with multi-coloured lettering and a prominent backwards “R”.

It sought to enforce this mark against Herbs “R” Us Wellness Society, a company operating a cannabis boutique and dispensary in Vancouver under the name Herbs “R” Us, notably styled in a similar manner, although in different shades of green and with a prominent forwards “R”.

Despite the high degree of resemblance between the marks, the court found that the cannabis-related goods sold by Herbs “R” Us were light years away from the products and services sold by Toys “R” Us. With no likelihood of confusion, the infringement and passing off aspects of the claim failed.

Turning to depreciation of goodwill, however, the court determined that the similarities between the marks inevitably created a “mental association” between them. Moreover, referring to the Supreme Court Veuve Clicquot case, the court found that the use of the Herbs “R” Us trademark caused damage to the Toys “R” Us goodwill through reduction of distinctiveness. This resulted from the mark being “bandied about by different users” and through a “whittling away” of the brand’s ability to distinguish its owner’s products.

The adult themed content allegedly used by Herbs “R” Us in its online marketing was also deemed to tarnish the goodwill associated with the Toys “R” Us mark. Having found a remedial violation, the court granted Toys “R” Us costs and nominal but not punitive damages.

Interestingly, the court agreed with Toys “R” Us that the copying of the design elements of the Toys “R” Us mark rendered future use of Herbs “R” Us, in any form, to continue to draw on that same goodwill and effect the same depreciation. Consequently, Herbs “R” Us was enjoined from using Herbs “R” Us in any form.

As such, s. 22 of the Trademark Act may be a useful tool for trademark owners looking to enforce established trademarks against another mark, even if the marks are not confusing with one another. Indeed, there is ongoing litigation at the Federal Court that could potentially expand the scope of s. 22 even further.

Energizer owns a number of well-known Energizer and Energizer Bunny trademarks. Its leading competitor, Duracell, initiated a comparative marketing campaign using the phrases “the bunny brand” and “the next leading competitive brand.” Energizer sued, asserting, among other things, that such use depreciated the goodwill of Energizer’s registered trademarks.

One of the initial issues at play was whether s. 22 applies only to registered trademarks, since the impugned phrases are undisputedly not registered. Duracell claims that the wording of s. 22 requires the use of registered marks. Energizer claims that this is too narrow an interpretation of the s. 22 requirements set out in Veuve Clicquot.

There are early indicators that the court believes that at least “the bunny brand” satisfied the s. 22 requirements, the court rationalizing that the somewhat-hurried consumer would make a mental association between “the bunny brand” Duracell used on its battery packages and the Energizer Bunny trademarks.

However, whether s. 22 can be applied to “the bunny brand” and “the next leading competitive brand” remains to be determined by the Federal Court at trial next year.

If strongly suggestive indications can trigger s. 22, broader recourse options could be open for companies with established brands to assert against marketing that creates a linkage or mental association between the used expression and the registered trademark. On the other hand, companies looking to launch a new brand or looking to use humorous or parody trademarks, especially cannabis companies, should be careful to weigh the risks. As we have seen, biting humour can bite back.