Picking up where he left off with his first Greek Odyssey, Bill Trudell shares more of his vacation experience. 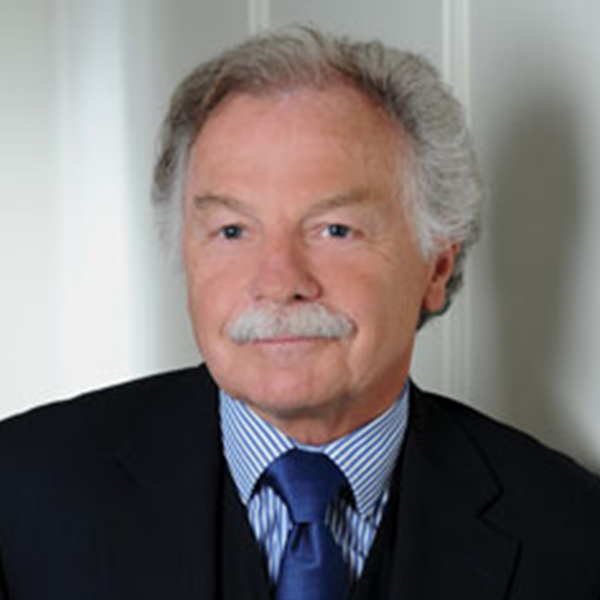 Picking up where I left off with my first Greek Odyssey, after leaving the northwestern mountains and valleys, we boarded a ferry and headed across the sea to Paxos, seemingly escorted by dancing sailboats.

Paxos, an island frequented by British tourists, is full of life. Its harbour at Lakka, lined with tinkling sailboats for hire, its city square, a smorgasbord of buzzing restaurants, coffee shops, fashionable stores and welcoming, helpful residents. In two short days, we lived a lifetime. We walked everywhere and happened upon unforgettable treasures. We hiked down a path, at the end of which the ever-present map indicated we would discover a beach. Oh, what a beach. It was mesmerizing in its beauty and peacefulness. We quietly sat on rocks, ventured out on to a natural pier and slid into the refreshing sea.  It could not get better, we thought — but it did.

On the same day, the map invited us to visit the little village of Logos. A 20-minute predicted hike became an hour, along a winding, up-and-down road. When despair was about to overtake us, there it was nestled in a corner, embraced and sheltered by the sea. It was a place you never want to leave. We sat on a restaurant porch and a gentle wind rocked us into an afternoon submission. We had made dinner reservations at a restaurant high in the mountains, where sunsets were supposedly remarkable.  We almost cancelled, but we stuck with the plan. Up the long, winding road we trudged, to prepare for this new adventure.

It is pretty easy to describe what happened next. We sat in a restaurant, I am sure within reach of the clouds, and experienced a stunning sunset. The winds outside the protective plastic drapes could lift you to eternity. They were so powerful that when the sun disappeared for the night, the restaurant offered blankets in which to wrap ourselves.

Then it was off to Corfu, across the sea again, where stunning history awaited. The city was protected by an “old” fortress and a “new” fortress that had, over the centuries, welcomed or shunned many invaders.

In the evening shadow of that history, the main square was full of the young and old, enjoying music, puppeteers, laughter and life. It didn’t seem like a special event, just an ordinary evening in Corfu.

There is an overwhelmingly impressive museum in Corfu with rich displays of history, culture and art — items remarkable in their longevity and brilliance. We learned how simple jury selection was centuries ago. A fifth-century marble “kleroterion,” not unlike a cupboard with slots and a tube filled with individualized tokens, operated as a random lottery in an age of emerging democracy.

The last part of our journey took us to Athens.

The Acropolis and Parthenon, almost overwhelmed with a steady stream of tour buses, was nonetheless profoundly moving. There is something about standing among ruins from centuries ago, conjuring up stories of the gods — Zeus and Athena, Troy and Sparta — Roman invaders and simply unbelievable genius that constructed their societies. It is so overwhelming that you almost seem to relive it.

At one site, close to the ruins of Agora, once the heart of Athenian life, a temple pillar had collapsed. It was entitled to do so, being more than 2,000 years old. Yet, it was astonishing in itself. It lay there, not pulverized, but like a series of discs lined up lazily together. What was even more astonishing was that in the middle of each disc — huge concrete-like sections — was a hole into which the ancient architects would insert supportive wood so the pillars towering in the air might bend in the winds but not break.

The National Archaeological Museum, a three-hour journey into magical impressive artifacts from the past, is simply indescribable.

There are more than 11,000 exhibits from gold jewelry to usable ancient dinnerware, from remarkable scrolls to giant sculptures. You were almost forced to try to remember and digest one item, there were so many.

I have written these two journals of our odyssey without any real mention of food. That is because we simply did not eat. We dined, we celebrated joyously every day, each meal almost better than the last.  We did not sit down for dinners to interrupt our journey. They were a part of it and a celebration of living . . . and I might add, while on this subject, we may have discovered every gelato kiosk in Greece.

Although each day was unique, there were two consistent discoveries.

First and foremost, we, the half-dozen voyagers, continually grew in friendship as we experienced this remarkable journey together and shared our individual feelings.

Our parting in Athens at the end of our trip was a memory to cherish.