Altman Weil has produced the Annual Chief Legal Officer Survey since 2000. The 2018 findings were recently released. CLOs and GCs do not find enough time to read their trade literature. Some of the highlights found in the 8-page summary are noteworthy. 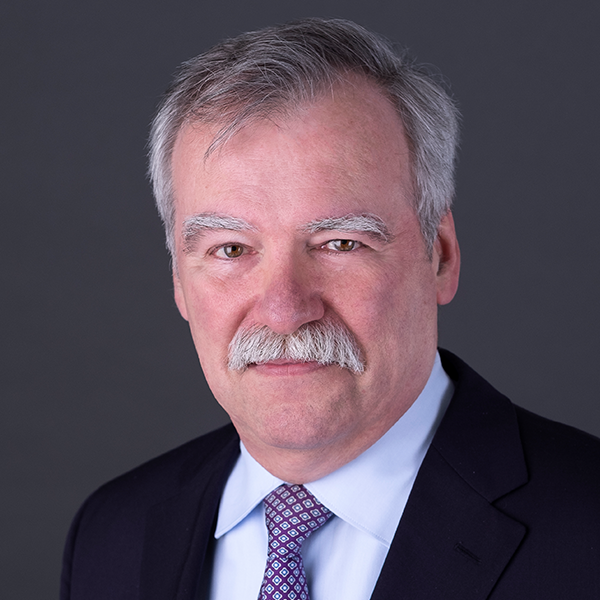 Altman Weil has produced the Annual Chief Legal Officer Survey since 2000 and the 2018 findings were recently released. CLOs and GCs do not find enough time to read their trade literature. Some of the highlights found in the eight-page summary are noteworthy.

I am not surprised by how little time — 18 per cent — CLOs spend managing their law departments, even though companies expect them to be managed like business units. The majority of their time, reports the survey, is spent advising the company’s executives (33 per cent), practising law (22 per cent), and on other responsibilities (20 per cent). My recent experience suggests that only a minority of law departments have detailed business plans and key performance indicators. Too few have robust personnel development plans for the professionals in their law departments and only a handful employ directors of legal operations. In other words, for many there is a long way to go before legal is considered a strategic and developmental contributor to the company.

The Altman Weil survey found that four times as many law departments were planning on increasing their size in 2019 as there were law departments expecting a decrease in 2019. In-sourcing work from law firms, new areas of expertise and the need for geographic coverage are some of the reasons given for expansion.

There is no current number or formula to decide what a company’s “total legal spend” should be. Total legal spend is the cost of external counsel combined with the direct and indirect costs of internal legal. There can be “good legal spend” for transactions and intellectual property. And there can be budgeted, but rarely desirable, legal work to resolve litigation and labour and employment disputes. Regardless of whether the economy is strong or volatile, CLOs must meet the challenge mitigating total legal spend. Like all business units, law departments are expected to manage resources efficiently and effectively.

It follows that a law department budget usually increases along with head count. However, if some of this is due to in-sourcing work from external counsel, then total legal spend can and should be lower. Fully loaded, an hour of time for in-house counsel costs ± 45 per cent of an hour from external counsel. I have found this to be equally the case in Europe, the UK in the United States and Canada. A good make-buy analysis depends on a reliable forecast of the demand for legal services, preferably covering at least two or three years. One rule of thumb suggests that the break-even point for in-sourcing is 600 hours because it costs the same as a full-time in-house counsel position. Everything beyond the 600 hours worked by in-house counsel can then be considered a saving or cost avoidance against projected legal spend and applied to other requirements in the company.

The Altman Weil survey reports that CLOs continue to “refine their strategies for law firm selection and cost control.” The range of measures includes shifting work to smaller, less expensive firms and further discounting rates. Interestingly, the report finds that 55 % of firms resist greater discounting. I expect there are two reasons for this. First, significant savings from discounting have in all likelihood reached their limits.15 per cent is the old 10 per cent. Second, firms have centralized and refined their pricing strategies and expertise. The economy has been relatively strong in recent years. With standard rates increasing by three per cent to seen per cent per year, it is not an easy time to go shopping for less expensive legal fees.

The Altman Weil report contains a helpful section called “Influencing Law Firm Processes." Clients want greater predictability and transparency on legal fees. Yet only 48 per cent of law departments routinely require matter plans and budgets from their external counsel, although the figure grows to 84 per cent for major, complex matters. Still, very few law departments use a uniform approach to budgeting matters with their law firms, instead allowing firms to put forward their own formats for budget estimates. Only 38 per cent of law departments requiring budgets say that they actually enforce them. Matter budgets should include planning assumptions and the expected degree of predictability for each phase and task. An 85 per cent probable / reliable cost for a task and phase is a minimum threshold for estimates and should be given as guidance to firms. Matter plans and budgets should include the planned staffing distributions.

Altman Weil’s Annual Chief Legal Officer Survey is not a roadmap, but it always paints a helpful picture of trends on a dozen legal management questions.

Richard G. Stock, M.A., FCIS, CMC is a partner with Catalyst Consulting. Richard can be contacted via rstock@catalystlegal.com.