These laws should make it easier to dismiss defamation actions, but may complicating that goal 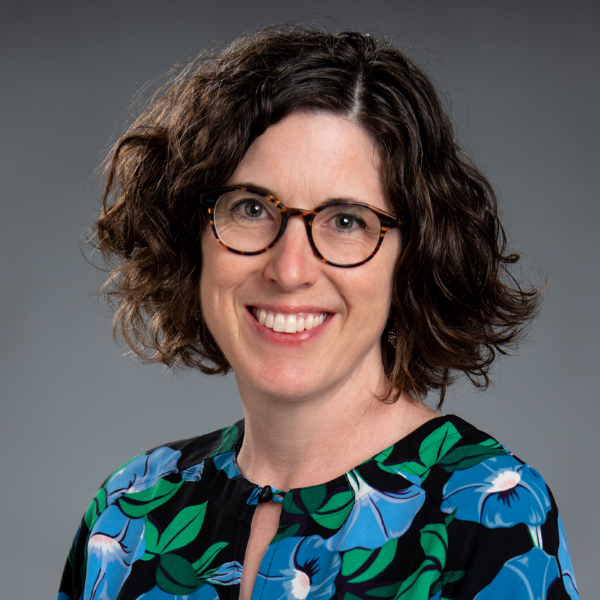 In 2015, Ontario enacted an anti-SLAPP law via the Courts of Justice Act. It aimed to promote public interest speech and prevent the chilling effect of strategic lawsuits that silence or punish.

The law was championed by many, and until recently, I was calling for more provinces to adopt Ontario’s approach. But my research has led me to question whether the legislation is achieving its goals.

Section 137.1 of the CJA allows defendants to bring a motion to have a proceeding dismissed. There is a two-stage test: the first issue is whether the proceeding “arises from an expression … that relates to a matter of public interest.” If so, a court will dismiss the proceeding unless the responding party (plaintiff) proves that the proceeding has substantial merit — including the absence of defences — and that it is in the public interest for the matter to proceed.

There is a presumption of full indemnity costs for the successful moving party (defendant), but if the responding party (plaintiff) is successful, they are presumptively not entitled to costs. An anti-SLAPP motion also stops all other steps in the proceeding until the motion is decided.

The legislation is bold, and its goals are admirable, but it’s arguable whether it achieves them. I interviewed Ontario lawyers who’ve worked on anti-SLAPP motions, and while my research is still preliminary, there are reasons for concern.

First, these motions are neither quick nor cheap. A defendant must decide whether to defend or bring a motion that will take months to litigate, that will cost tens of thousands of dollars, and that only has about a 50 per cent chance of success — though the likelihood depends on the particular case. The legislation requires the motion to be heard within 60 days of filing, but that is unrealistic given court scheduling and usually undesirable given the complexity of the motions. No litigators I spoke with brought these motions on contingency, so even with a favourable costs regime, these motions are risky for defendants. One litigator referred to the idea that the regime made things quicker and cheaper as “nonsense.”

To be sure, there are simple cases where the law can help do justice, such as McLaughlin v Maynard. In that case, a mayor and town councillor sued a citizen in defamation for criticizing their approach to park accessibility, which had been a matter of public debate. The court rightly dismissed the politicians’ action.

It may also be that the law is discouraging SLAPPs from being filed at all — positive effects that are hard to measure. Yet no one I spoke to thought fewer defamation actions were being brought, and a rough CanLII search did not suggest fewer defamation cases in Ontario after 2015 than before.

Despite these potential benefits, in many cases, the complexity of the evidence, the complexity of defamation law and the need for credibility assessments mean that anti-SLAPP motions are expensive mini-trials based on affidavit evidence and cross-examination. It may be that plaintiffs, defendants and the public interest are ill-served by this approach.

It is too soon to declare the anti-SLAPP experiment a failure, but it is not too soon to learn some lessons. First, anti-SLAPP law cannot fix a broken civil justice system or bad defamation laws. The law’s goals can’t be met if it takes six months to get before a motions judge. And if defamation has multiple complex defences, an anti-SLAPP motion will rarely be quick and straightforward.

Litigators suggested minor improvements to the law. Defendants could be required to do more to put defences in play than merely stating their intention to rely on them. There could be a serious harm requirement, such that proceedings will be dismissed where there is no serious harm to the plaintiff. Courts could use case management more effectively.

But I’d also like to see changes to defamation law itself. It should adopt a serious harm requirement and deny standing to corporate plaintiffs, who should instead have to rely on injurious falsehood to protect their reputations. In an ideal world, we would have specialized tribunals to deal with online harms.

Getting the anti-SLAPP law right is incredibly difficult, and Ontario and BC have recognized a problem. It remains to be seen whether their approach works well to solve it.