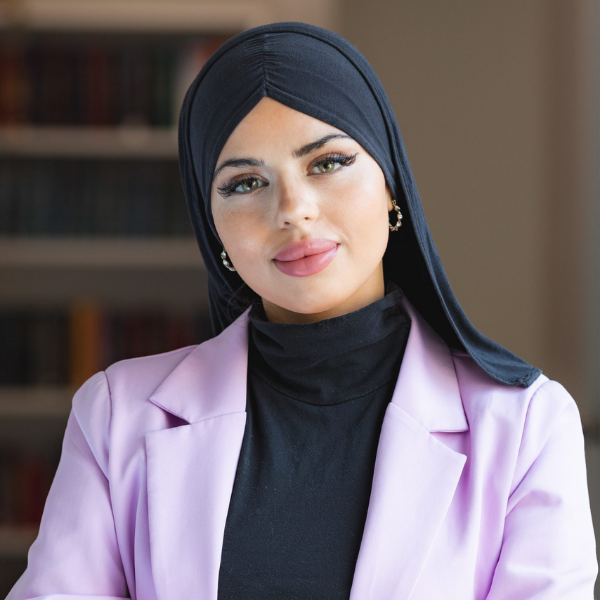 In December 2021, Fatemeh Anvari, a third-grade teacher in Quebec, was removed from her classroom and reassigned to another role because she wore a hijab in violation of Quebec legislation. “An Act respecting the laicity of the State,” or Bill 21, is the first law of its kind in Canada since the adoption of the Canadian Charter of Rights and Freedoms. The law prohibits the wearing of religious symbols by state officials, such as judges, Crown attorneys, police officers, and even teachers. Quebec invoked the notwithstanding clause under s. 33 of the Charter, allowing the provincial government to override Charter rights for five years since the province adopted the law in 2019.

This controversy has renewed questions about whether the Charter protects minority rights and freedoms sufficiently, the ill-advised use of the notwithstanding clause and whether the federal government should take an official and stronger stand against the law.

The case of Fatemeh Anvari shows us that by creating an arbitrary distinction between different manifestations of religious belief, the act applies disproportionately to religious minorities and women, given the current social context of Quebec. Justice Marc-André Blanchard wrote in his April 2021 decision, Hak c. Procureur général du Québec, 2021 QCCS 1466 (which is being appealed to the Supreme Court of Canada), that the law “more than minimally” violates the “freedom to practice religious beliefs” and that it generates “cruel” consequences on those affected by it. But, he added, that ultimately the “evidence undoubtedly shows that the effects of [Bill] 21 will negatively impact Muslim women first and foremost,” with “disproportionate consequences.” According to Justice Blanchard, the law breaches their freedom of religion and freedom of expression since clothing constitutes both simple expression and the manifestation of a religious belief.

One question remains. What effects can legislation like Bill 21 have on social attitudes and prejudice in Quebec’s social context? Eric Hehman, assistant professor of psychology at McGill University, answered the question in an expert report submitted as part of the constitutional challenges against Quebec Bill 21.

According to Professor Hehman, legislation “is one of many ways that norms are conveyed in society, and these norms can shape attitudes …. Legislation has been directly connected to positive or negative outcomes for social groups.” In other words, legislation can change prejudices and attitudes toward certain social groups. Should a law be perceived as targeting or negatively impacting a specific social group, many will perceive it to reflect the prevailing norm toward this group. Because individuals create and update their perceptions of social norms based on environmental and political cues, like legislation or public discourse, the public can infer from legislation that the majority endorses attitudes consistent with a law. This perceived negative norm can therefore influence their attitudes.

According to Professor Hehman, when a law is perceived to extend the same rules to a social group afforded to the majority, it is perceived as tacit approval, thereby decreasing prejudice against that group. However, when the public perceives the legislation to impose constraints on a social group differently from the majority, it is perceived as a group’s disapproval, thereby increasing prejudice against this group.

For many people, with Bill 21, the Quebec government is sending an explicit message that some faiths do not carry the same dignity or require the same protection from the state. Bill 21 presupposes that there is something fundamentally wrong or harmful with religious practices, especially some of them. Thus, it conveys an explicitly exclusive message that certain groups cannot participate fully in public state institutions only because of their innermost beliefs.

Although Bill 21 bans the wearing of all religious symbols by certain public sector employees, the public associates the Bill 21 ban with Muslim women who wear a hijab. According to Paul Eid, sociology professor at The Université du Québec à Montréal, Muslim women wearing the hijab are already particularly exposed to physical assault, harassment and Islamophobic insults in public spaces, not only in Quebec, but also in North America and Europe. Therefore, it only increases prejudice and harms that members of this group are already experiencing.

However, Fatemeh Anvari and hundreds of Muslim women in Quebec, in addition to members of other religious minorities, have been the victims of this increased prejudice and negative attitudes induced by Quebec's Bill 21.