Medically assisted death should not be more accessible than appropriate supports 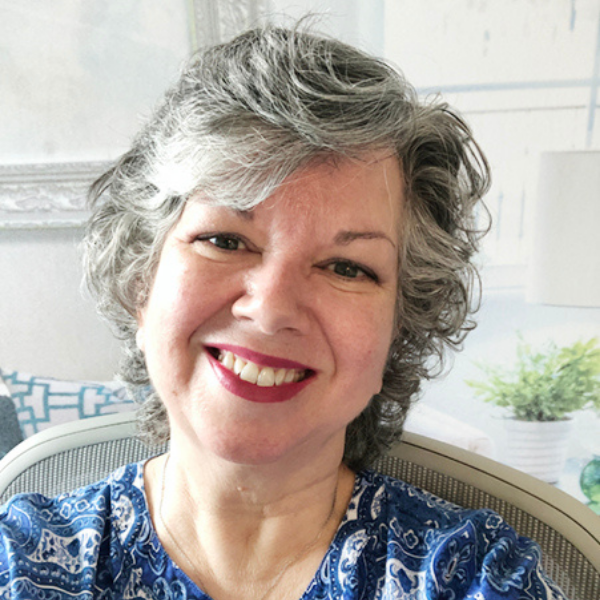 There is a proliferation of news reports of people with disabilities considering medical assistance in dying (MAiD). The legislative expansion of MAiD, scheduled to take effect on March 17, 2023, would lift the current ban for those whose sole condition is mental illness, provided they meet all other criteria. This expansion would cause Canada to have one of the most liberal euthanasia laws in the world. However, the uproar from the medical community has forced the federal government to change course, committing to a legislative amendment to extend the ban, thereby permitting the additional study of proper safeguards. This amendment will occur once the House of Commons and Senate resumes sitting at the end of January.

As a human rights lawyer, a disability advocate, and a woman born with a disability, I find these trends troubling. I believe MAiD is the outcome of Hobson’s choice, which refers to the illusion that multiple options are available. In a “take it or leave it” scenario, “leaving it” is no longer tenable for many Canadians with disabilities, given today’s climate.

An online campaign for change called No Options, No Choice brings these issues to the forefront: “When Canadians are at their most vulnerable, they should be provided with meaningful options to live before they are provided with options to die.” The campaign aims to share stories of Canadians living with life-threatening illnesses, disabilities, and mental illness, thereby mobilizing our collective responsibility to ensure we all live with dignity.

Many first became aware of the right-to-die movement nearly 30 years ago when Sue Rodriguez, a Canadian woman with amyotrophic lateral sclerosis (ALS), sought the assistance of a physician to end her life, pleading, “If I cannot give consent to my own death, whose body is this? Who owns my life?” In May 1993, the Supreme Court of Canada heard Rodriguez v. British Columbia (Attorney General). Four months later, the SCC issued a 5-4 ruling that determined the statutory provision criminalizing physician-assisted suicide did not violate the Charter of Rights and Freedoms. In February 1994, Rodriguez died with the assistance of an anonymous doctor, leaving behind a precursor of change to come.

It wasn’t until February 2015, 22 years after the Rodriguez decision, that a unanimous SCC ruled in Carter v. Canada for the need to amend the Criminal Code to comply with the Charter. The court found the sections that prohibited medical assistance in dying could no longer stand. Only one jurist presided over both Rodriguez and Carter – Justice Beverley McLachlin (as she then was). Justice McLachlin was a dissenting voice in Rodriguez, and as the chief justice, she joined her colleagues for the unanimous decision in Carter.

The SCC gave the federal government until June 2016 to create new law, which it did, permitting eligible Canadians to request MAiD. Four years later, Parliament introduced Bill C-7: An Act to amend the Criminal Code (medical assistance in dying), and on March 17, 2021, the passage of revised legislation broadened the eligibility criteria and the assessment process.

Currently, MAiD is available to those eligible for publicly funded healthcare services in Canada, are at least 18 years old and capable of making healthcare decisions, have made a voluntary request with informed consent, and have a “grievous and irremediable medical condition.” The latter is an oft-considered ambiguous and subjective phrase that refers to those with advanced and irreversible illness, disease, or disability causing unbearable physical or mental suffering that cannot be relieved to the individual’s satisfaction. One does not need a fatal or terminal condition to avail themselves of MAiD.

The March 2023  expansion  unleashed a firestorm of criticism from the medical profession. Earlier this month, the Association of Chairs of Psychiatry in Canada strongly cautioned the federal government to delay the expansion, citing more time is needed to develop high-quality standards of care and doctor training. The Canadian Mental Health Association also weighed in, expressing grave concerns about expanding MAiD eligibility without first increasing mental health care funding; in other words, removing Hobson’s choice by promoting healthcare before deathcare. The Government listened and will now amend the legislation to extend the ban.

Statistics Canada reported in 2017 that one in five (22 percent) Canadians aged 15 years and over (6.2 million) identify as having one or more disabilities. Disability is the largest minority group in the world; it does not discriminate, welcoming new members by the minute.

People with disabilities often encounter overwhelming systemic and attitudinal barriers, and COVID has caused societal cracks to go from bad to worse in every facet of life:

Healthcare: Delays in surgeries to alleviate chronic pain are common, and for many, the search for a primary care physician to manage disability is often futile.

Carla Qualtrough, Canada’s federal minister of disability inclusion, has said it should not be easier to access a medically assisted death than to get a wheelchair – but it is. And while the Canada Disability Benefit for working-age Canadians is in the works, the rollout of its yet-to-be-determined sum is not likely before 2024.

What can we do? The No Options, No Choice campaign suggests:

“Everyone has a role to play. Provincial governments need to enhance their current financial and program commitments to ensure all Canadians can live with dignity. We can all reach out to people we know in our area to provide a helping hand. Churches, NGOs and community groups can equip and coordinate these efforts. We need to restore our Canadian reputation for compassion.”

A quote from Mahatma Gandhi springs to mind: “The true measure of any society can be found in how it treats its most vulnerable members.” So let  us resolve to make 2023 a better year for Canadians living with disabilities.