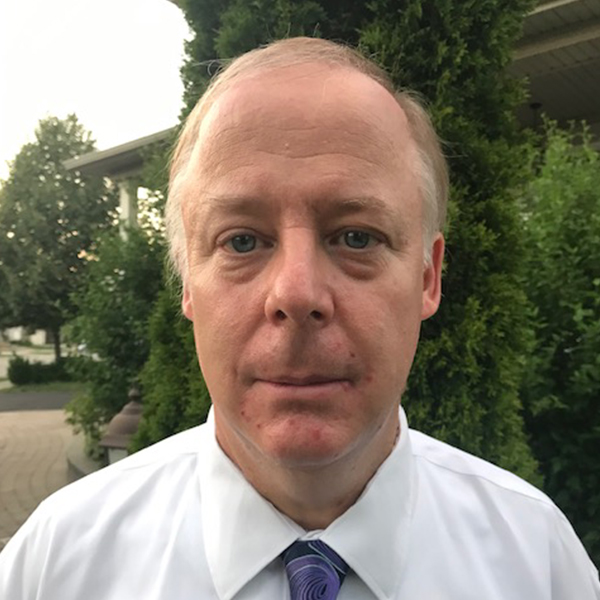 Family law is already one of the most stressful areas of law in which to make a living. The last thing practitioners need is for our governing bodies to pass more rules and directives that can be used to question our judgements through a form of post facto analysis or Monday-morning quarterbacking.

I feel compelled to respond to the opinion column written by Geoff Carpenter entitled “Family Law Must Reform to Reduce Hostilities,” published on September 15, 2020. Mr. Carpenter notes the increasingly litigious nature of family law, and states that “(t)he problems in our system might largely be solved if lawyers stopped being part of the problem and instead became the solution.” If lawyers cannot change their approach and do a better job of bringing calm and reason to the volatile conflict that tends to engulf separating spouses and/or parents, he says, regulators “must step forward to compel the change.” He then suggests rules that would “mandate counsel to consider the emotionally vulnerable state of their clients; make advising clients to consider children’s best interests mandatory; contain a clear prohibition against advancing vexatious arguments; and more forcefully require that counsel promote settlement.”

There is no doubt that family law lawyers can and must do more to reduce the bitter hostility that infects too many proceedings. Anybody who practises in this area can probably name, without hesitation, at least three lawyers with reputations for bombarding opposing counsel with inflammatory letters and affidavits. I certainly do not question why Mr. Carpenter feels that something needs to be done to make the system less acrimonious and more focused on the needs of the innocent children who are caught in the middle of the war between Mom and Dad. Family law is more stressful than it needs to be.

Real concerns arise, however, if our governing bodies take the unusual step of passing rules that directly impact the nature of the advice that practitioners provide to their clients. If a lawyer was the subject of a complaint that he or she had violated one or more of the rules contemplated by Mr. Carpenter, for example, he or she would inevitably be forced to disclose information that should remain privileged and confidential. A practitioner should not be put in a position where a detailed letter must be written to the Law Society setting out the steps taken to attempt to convince the client to consider the best interests of the children.

The fundamental problem with Law Societies adopting some type of directive that essentially places dual duties on the lawyer to both advocate for the client as well as consider the best interests of the children comes down to the following: we lawyers do not have an inherent ability to flawlessly determine whether a client is telling us the truth.

Imagine a scenario in which a client instructs counsel to take the position that the other parent should be limited to minimal and/or supervised access to the children, or even no access. The rationale for the client’s position is that the other parent is abusive and thus represents a danger to the children. Counsel presumably will not know with certainty how much truth there is to the allegations being made by the client against the other parent. It may be apparent to the lawyer that the client is very emotional, but the lawyer may also remind himself or herself that domestic violence does exist and not every allegation of abuse is fabricated.

The lawyer may choose to advocate for the client notwithstanding that the positions taken in court will run counter to the prevailing assumption that maximum contact with both parents is in the best interests of the children. We would have entered into a scary world for lawyers, however, if counsel who professionally and competently advocate for such a client might nevertheless face possible sanctions from the Law Society for failing to make sufficient efforts to convince the client to settle on terms that were suggested by the judge but undesirable for the client.

The adversary system has long been based on the premise that the truth will come out after both sides of a dispute have been heard. We need to be careful about suggestions that the Law Society should effectively take sides in the dispute-resolution process.