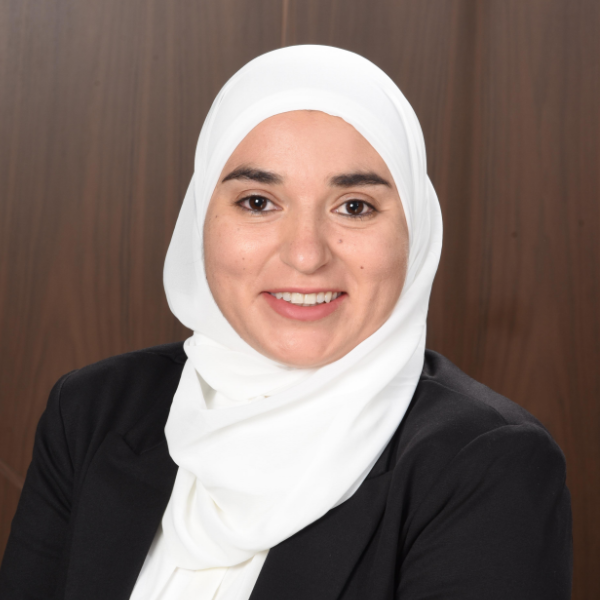 On April 14, 2019, I spent my birthday sitting on my parents’ couch, waiting anxiously for my ex-husband to drop off our three children after his weekly court-sanctioned visitation. We’ll call my ex “Z.”  By 11 PM, I received an email from Z. He told me that he took our daughter and eldest son to Lebanon and I would never see them again. I held my youngest boy in my arms and went into shock. The earth opened.

In the year prior, I escaped my husband’s abusive home, moved my children in with my parents, and filed for divorce. Z was furious; I worried he would try to use our children to seek vengeance against me. I had to protect them. Even though Z was entitled to regular parental visitations, I obtained an order from the Ontario Superior Court to ban travel with our children and that a lawyer must hold their Canadian passports. I believed the system would protect us. I was wrong.

I tried everything to recover my children – I begged the police, pleaded with Parliament members, and hired one lawyer after another – all dead ends. I was so exasperated that I enrolled in law school at the University of Windsor to gain the legal tools to be my advocate. Two endless and gruelling years had passed, and I lost hope of ever seeing them again.

Eventually, my new lawyer Harvey Strosberg surmised that EgyptAir’s employees never bothered asking Z to present anything that showed my consent for the children to travel. Armed with this knowledge, in April 2021, I sued EgyptAir, among others, in the Superior Court of Ontario. I asserted that EgyptAir owed a duty of care to protect my children.

Then, a bright light appeared in my darkness: In their statement of defense, EgyptAir revealed the abduction’s precise method. Z had somehow obtained travel documents for two of our children via the Palestinian Authority. He and an accomplice then presented these credentials at Pearson International Airport and took our 7-year-old son and 4-year-old daughter on a flight to Egypt and then onto Lebanon. I was astonished by this revelation because since April 2019, a search warrant was never executed on EgyptAir to uncover how Z managed to take the children out of the country without passports.

When these facts were disclosed, Z and his family agreed to a settlement where Z would return the children. However, there was a catch: He demanded I sign a letter addressed to the Crown Attorney, stating I forgive him for the abduction and did not wish for him to be prosecuted. If yet another ordeal was the price I needed to pay, then so be it – I would have signed anything to get my children back.

I signed Z’s absurd letter, and 10 days later, on November 7, 2021, after more than two years apart, I threw my arms around my son and daughter at Pearson International Airport. Our recovery and healing could finally begin.

Tragically, and much to my surprise, my nightmare is not unique. Since 2019, when my story went public, many women have confided in me their experiences of having their children taken. Still, most Canadians are unaware of just how prevalent parental abduction is. Here’s one reason: In 2008, the RCMP inexplicably stopped reporting the number of annual child abductions from Canada.

Today, I hope that our Canadian government will directly confront this terror by reporting the number of parental abductions annually. I also hope our government champion an amendment to the Montreal Convention (by which states agree to prohibit threats to the safety of civil aviation). Since air travel is the most common way children are abducted, airlines should require passengers travelling with minors to produce affidavits from the custodial parent(s) authorizing the children to travel. Airlines allowing unauthorized travel from Canada must be held accountable.

My children and I are among the lucky ones. Too many victims of parental abduction have suffered for much longer and are still hoping to be reunited one day. Each Canadian child and parent deserve these changes in policy and the law.