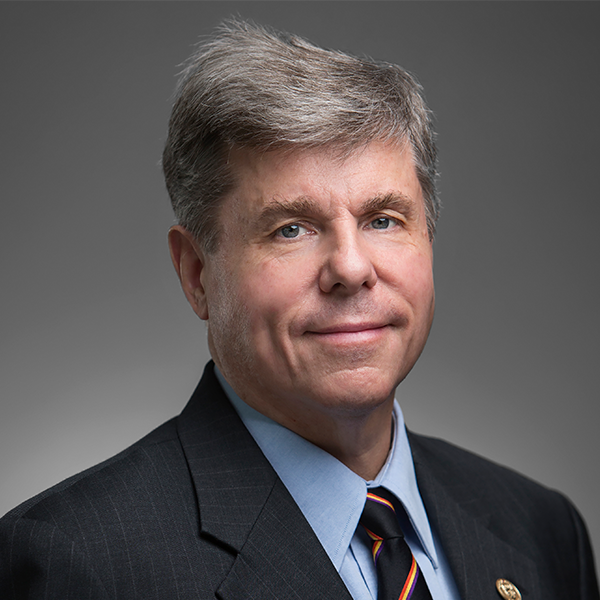 Half a century ago, Joni Mitchell wrote her iconic song The Circle Game. It’s a lamentingly beautiful song, which she first introduced to Canadians in the CBC’s pre-Centennial television program Mon Pays, Mes Chansons. When I listen to it now, I am taken back to my childhood of all those years ago. To borrow a line from Christina McCall and Stephen Clarkson, it haunts me still.

But I have also always thought of its chorus as a quintessential summary of the story of the common law. Mitchell is not a lawyer, but in her chorus, she captures pretty well the essence of our precedent-based system of stare decisis: “We’re captive on the carousel of time/We can’t return, we can only look behind from where we came/and go ‘round and ‘round and ‘round on the circle game.”

When I used to teach administrative law, I used to note that with every “new” approach to judicial review, the Supreme Court took us back to the same quagmire it was trying to unravel in CUPE v. New Brunswick Liquor Corporation. I mean no disrespect to the supremes of today, but they are no more able to remove us from the embrace of common law culture than their predecessors were when Bora Laskin and Brian Dickson were chief justices — or, for that matter, when Lord Jowitt was the lord chancellor (he, the occupier of the Woolsack during the so-called “twilight phase” of natural justice after the Second World War).

I say this not to provide a lecture on the history of modern administrative law — as much as that would be pleasing to me — but rather to make the point that, inevitably, the pace of change in our world is slow. That is because as its base, the common law is not so much a body of principle as it is a manifestation of social culture. And, as Peter Drucker once put it so pithily, culture eats strategy for lunch.

I make this observation in the context of the February cover story in the print edition of this magazine. Training yesterday’s lawyers, it was called. The article said some nice things about what we’re doing here at the University of Calgary and about some of the neat things taking place at other Canadian law schools. But, overall, according to observers (all of whom, I should say in the interests of full disclosure, I have hosted at one time or another at this law school), Canada’s legal academy gets a failing grade. “Canadian law school programs are still designed and taught the way they were 20 years ago” was one comment made by Jason Moyse, the founder of Law Made. Darrell Pink, the recently retired executive director of the Nova Scotia Barrister’s Society, said that we are “continuing to do a very good job of training yesterday’s lawyers.” Mitch Kowalski, who holds the Gowling WLG professorship in legal innovation at my law school, was even more direct; he said that there is only a “veneer of innovation” at Canada’s law schools.

It won’t surprise anyone to hear me say that I think that some of this verged on the sensationalistic. And to the extent that we still have work to do (a point that I acknowledged in the piece), I defy anyone to argue that we are further behind than the mainstream of the Canadian legal profession. It’s true that there is some pretty exciting stuff going on in the legal marketplace — as the work being done by Moyse and Mitch Kowalski makes plain — but at best, it’s the tip of a very large, old-fashioned iceberg. And, for what it’s worth, the fact is that the vast majority of lawyers in the Nova Scotia Barrister’s Society, Pink’s old employer (and I am one, I hasten to add), still practise in the way they did 20 years ago. Fair cop can sometimes cut two ways. I look forward to the upcoming cover story entitled Practicing yesterday’s law. Homines in domibus vitreis habitantes lapidos jacere non debent!

The point the story neglects is to ask why it is that we do what we do. Of course, we could be doing more to be innovative in how we teach law. So, why aren’t we? The answer is simple because we aren’t incentivized to do so. I know that this will raise a howl of denial from many senior members of the profession but the reward structure for law students is generally not focused on innovation. When firms decide who to interview, they don’t look to see whether the student has done courses in things such as legal project management, leadership, entrepreneurship, innovation in legal practice, business skills or crisis communications — all things we teach at Calgary, by the way. No, they first look to see whether the student was on the dean’s list. Deny it all they want, the ugly truth is that grades continue to play an outsized role in legal hiring — even though everyone knows that grades are but just one indicator of ability. So what does a rational law student do? That’s equally simple: She or he takes whatever courses she or he can to maximize grades. That’s the incentive that the bar is providing.

Funding is another issue. As one of my associate deans put it to me recently, “It’s hard to teach 21-first-century lawyers with 20-century funding.” There is nothing quite so cost effective as lecture-based teaching. It’s of little or no pedagogical value, but it’s a way of balancing the budget when, in most provinces, tuition is frozen and funding for legal education is at best flat. Given that inflation is something other than zero, this amounts to a base budget cut year upon year. To incorporate things like technology and laboratory-based teaching and intensive courses . . . well, all those things demand a vastly different business model than the one we have. So, it’s not just tenure or aloofness from the professional that stands in the way of innovation. There are cultural and structural forces at play, too, to which we cannot be blind.

Two years ago, my column was entitled Incentivization and change in legal education. In it, I argued that what we need to do was work together to create a culture where bar and academy interact as partners with a shared interest in educating the next generation of lawyers. But, I said this will only happen if we turn away from the command-and-control imperative and embrace in its place a new relationship that has at its base the concept of incentives.

I believed then, as I believe now, that unless we work together as partners — true partners — then we’re bound to fail in preparing today’s students to be tomorrow’s lawyers. It is easy to take shots at we in the law schools. But don’t let that obscure the real issue here. We’ll either change together, or we won’t change at all.