If you’re anything like me, you have wanderlust. You seek warmer destinations in obscure places. You dream of mountains, turquoise coastlines and anything as far away from winter as possible. You live to travel — you don’t travel to live. And the technologies surrounding you make up your workplace. 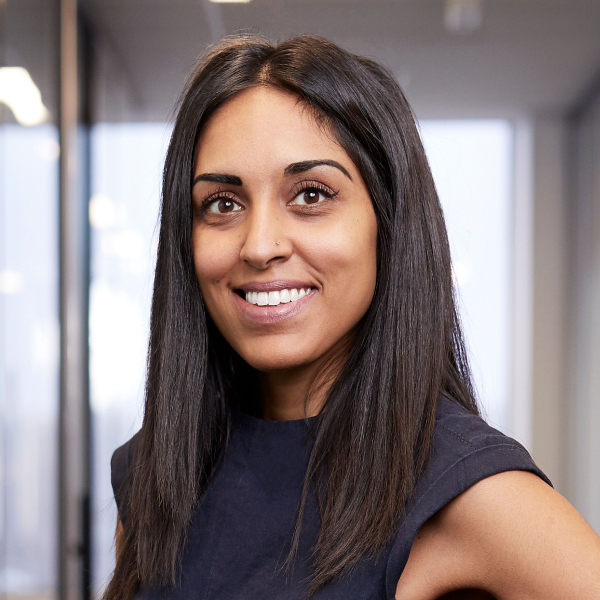 If you’re anything like me, you have wanderlust. You seek warmer destinations in obscure places. You dream of mountains, turquoise coastlines and anything as far away from winter as possible. You live to travel — you don’t travel to live. And the technologies surrounding you make up your workplace.

So, what’s the difference between you and a digital nomad? Well, the latter are not dreaming of these sunny destinations — they’re working just like you, but in paradise.

Digital nomads are workers who utilize telecommunications technologies to earn a living and, more importantly, live nomadically. These types of workers often work remotely from foreign countries, co-working spaces, coffee shops and hostels. Their work is accomplished through the use of devices that have wireless internet capabilities, such as smartphones and mobile hotspots. Their trades are offered remotely, while they have the opportunity to move around the world. Here is a recent piece from Forbes on digital nomads, describing a couple I’d like my partner and I to emulate some day.

To many, it sounds like an attractive but also frightening endeavour, one that requires putting far too much on the line. The biggest hurdle of international digital nomad life is understanding visas and basic legal issues that may affect living conditions and lawsuits. There is no global rule for visas or legal issues, although with the rise of globalization and our impending wipeout of humanism in the face of data-ism, there should be. Instead, rules vary from country to country and from nomad to nomad. As a result, digital nomads are stuck in a legal abyss trying to research the country they intend to visit — and face brutal possibilities of lawsuits arising from any which country and legislation.

While some of this might seem troubling, given the rise of the nomad workforce and the increasing reality of international travel, it is essential for the law to respond. The rise of the global, mobile workforce results in lawmakers around the world grappling to adjust to the nature of travellers who casually telecommute to work in foreign countries using the internet. Consequently, four broad and fundamental legal problems exist with the current regime:

Determining which jurisdiction applies to nomads and, therefore, the place of performance of a service;

Determining who the consumer is and, therefore, which consumer protections apply;

Determining where the nomad may be sued; and

Determining the country in which any contracts may or would be formed.

The problems of digital nomads are an age-old issue that can draw guidance from cyberspace and its regulation. National governments need to consider whether consumers, as a class, are to be provided additional protections or whether a standardized, globalized approach —  for example, in the form of a United Nations protocol – is more appropriate.

In today’s internet age, virtually every website provider postulates a “terms-of-service” provision, and, most often, the jurisdiction, venue and choice of laws for activity on their websites are clearly defined. As many users do not often invest the time necessary to thoroughly review each terms-of-service provision, it could be argued that they may or may not be aware of how their issues could and will often be resolved.

Twitter, in light of its own privacy policy, includes similar terms of jurisdiction, choice of law and venue provisions. Its terms of service state that any actions will be regulated by the laws of the State of California, without regard to or application of conflict of laws provisions in foreign jurisdictions.

In 2000, French courts dealt with the issue for the first time in the case of Yahoo!, Inc. v. LICRA. Although Yahoo had not been a part of the overall transaction at issue, Yahoo! controlled its auction site and prohibited transactions involving illegal drugs, stolen goods, body parts and any items subject to embargos. La Ligue international contre le racisme et l'antisémitisme and Union des étudiants juifs de France, two not-for-profit organizations in France, brought the action against Yahoo!’s main U.S. website and its affiliate Yahoo! France. They alleged that the website contained thousands of items of Nazi paraphernalia.

Under French law, the display of such objects constituted a violation of the French Penal Code and was considered a threat to the internal public order. In the action, LICRA and UEFC successfully obtained a judgment ordering Yahoo to take all necessary measures to dissuade and render impossible any access via Yahoo.com to the Nazi artifact auction service and to any other site or service that may be construed as constituting an apology for Nazism or a contesting of Nazi crimes. In their pleadings, LICRA and UEFC primarily raised the argument of comity, stating that the U.S. had an obligation to honour the judicial decrees of foreign nations. The U.S. District Court judge held that Yahoo! could not be forced to comply with French laws against the expression of pro-Nazi and anti-Semitic views, as doing so would violate its right to freedom of expression guaranteed under the first amendment. While seemingly victorious, in 2006, the U.S. Court of Appeals reversed the District Court’s decision finding a lack of jurisdiction, and the U.S. Supreme Court refused to consider any appeals.

In 2012, Germany followed suit and brought Twitter to the fore. In this action, Germany sought an order urging Twitter to ban German users from the ability to access the account of a neo-Nazi group duly outlawed by the government. Twitter, complying with Germany’s request, did so under a new “censorship policy” announced in January 2012, causing the incident to be ‘isolated’ and stridently contextual. While promoting limitations on hate speech and restraints on racist expression was considered the main goal of the policy, the policy also created concerns about violations of freedom of speech. The cumulative effects of other companies potentially following Twitter’s example could possibly be said to lead to worldwide violations of freedom of speech.

Where does this leave our nomads?

Ultimately, if the differentiation of consumers must remain, then careful thought should be made as to how a service provider can determine whether a nomad is dealing with a consumer, what the “place of performance of the contract” is, whether the ability to sue a nomad in its place of residence exists and where the contract is formed. International legal authorities increasingly faced with the digital nomad culture may benefit from drawing on social media and cyberspace disputes to effectively determine how to regulate this rising workforce wave.