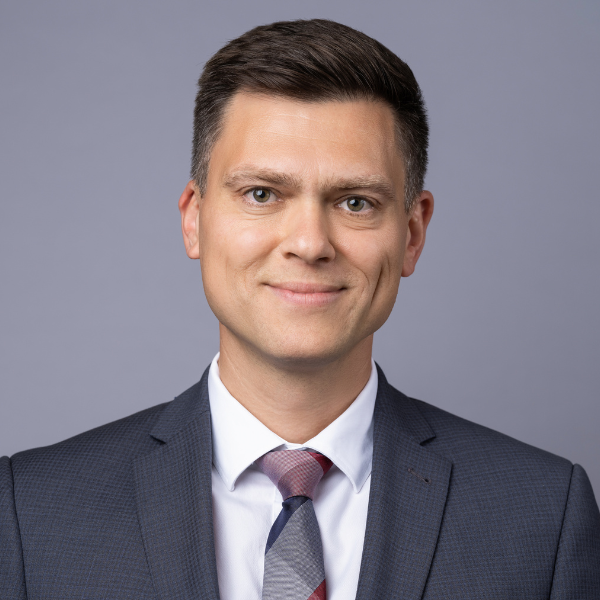 In the last decade, “mental health” was referenced approximately 4,200 times in published family law cases and decisions throughout Canada, according to Westlaw Canada. In the decade before that, the number was less than 50 per cent, at approximately 1,900. Going back further, it was merely an afterthought at 680 in the 1990s, 370 in the 1980s and 110 in the 1970s.

Unsurprisingly, the prevalence of mental health issues increased the need to better understand the relationship between the psychology of separating spouses and the family law world.

On the one hand, the added awareness of psychological or mental health issues has provided a better understanding of complex family dynamics. This knowledge elucidated the reasons why certain family members do what they do, and it provided an opportunity for better treatment of issues relating to depression, anxiety and various forms of addiction. It opened the door for warring spouses to be more sensitive and compassionate towards their former partners.

However, the increased pervasiveness of mental health issues has also added impediments and challenges.

These challenges relate to the reality that, generally, family law litigants find out too late in the process that the rules of evidence are paramount. What that means is that often it is not the truth that matters, but rather the truth that you can prove.

Therefore, even though an individual may be sure that their spouse is a narcissist, when they enter the realm of family law, allegations alone will not suffice. A judge is trained to be unbiassed and treats both spouses equally until he or she is convinced otherwise on a balance of probabilities. This is generally the case before an accusation is taken seriously.

Although lower than the criminal law threshold of reasonable doubt, there is still a requirement in family courts of persuasive evidence to support allegations of mental health claims. Such support can often be in the form of psychological evaluations and parental capacity assessments and are done typically by trained psychologists. As part of the evaluations, many psychologists also conduct psychological and personality testing.

On a superficial level, certain negative psychological characteristics may at first blush appear to be the smoking gun in a family law case. But, what is more important is whether those mental health issues affect a person’s ability to parent a child. For example, a person can have narcissistic traits, but unless those traits negatively affect his ability to parent, it may not be legally relevant.

Nevertheless, once there is an established connection between a parent’s psychological abnormalities and their ability to parent, judges have an ability to sanction such behaviour as it relates to the best interests of the child.

Consequently, it is critical when psychologists and social workers assess a person’s mental health, that they follow the rules of evidence and the appliable testing principles and methodologies.

If not, the consequences can be devastating as in the case of former psychologist and parenting capacity assessor Allan Posthuma as reported by the CBC. In 2019, the British Columbia College of Psychologists inquiry committee issued a report alleging that Dr. Posthuma had violated multiple sections of its code of conduct in his work in child custody battles including the questionable use of psychological test results. As a result of Dr. Postuma’s parenting assessments, an unknown number of parents may have lost custodial rights, unfairly decreased their parenting time or even worse in child protection matters.

In light of the above, one of the most important responsibilities of family law lawyers is to ensure that their clients are protected from the use and abuse of mental health concepts and assessments. One way to achieve this goal is to increase their clients’ knowledge and understanding of the limitations of mental health allegations and to what extent an individual’s psychology may play a role in his or her ability to parent a child.

The presence of mental health issues in a family law litigant in and of itself may not necessarily impact the best interest of a child; however, with sufficient corroborating evidence certain psychological issues can be significant impediments to positive parenting.

Unfortunately, this additional reliance on mental health evidence in the court system has resulted in an increased cost for lawyers and expert witnesses. These costs are necessary since it is very hard for non-lawyers to prepare cogent arguments that adequately support or refute the various claims made within the family law system.

As a result, families are finding it harder than ever before to afford a legal fight, let along the added costs of professional expert witnesses.

The challenge is therefore as follows: how do we utilize the rules of evidence in the context of mental health without adding unnecessary complexity and impediments to the settlement of family law cases?

The hope is that we do find a balance so that the increased knowledge of mental health issues still allows families to separate with confidence, dignity and compassion while minimizing the cost and adversity.