Not necessarily trial but trial if necessary: York University v. Markicevic and why mediation matters 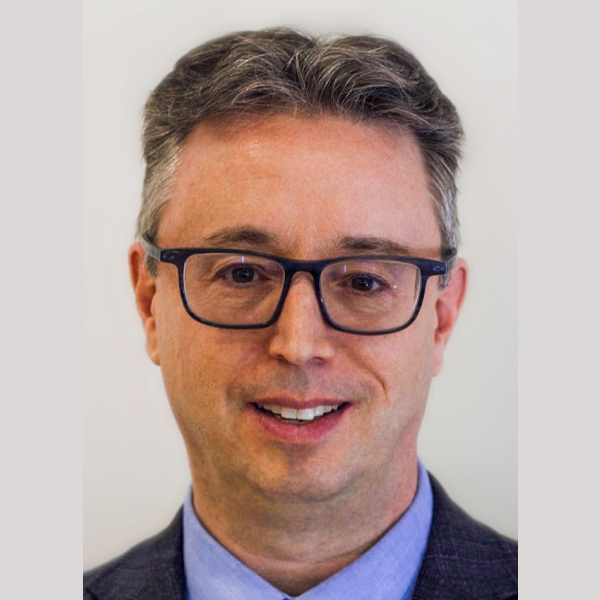 In the early 1600s, William Shakespeare, writing through the voice of Hamlet, complained of “the law’s delay” during that most famous of soliloquies.

Now, 400 years later, it appears nothing has changed. In a recent decision, in a motion to discharge a certificate of pending litigation, Ontario Superior Court Justice David Brown bemoans the current state of the civil justice system where “judges, as a collective, are losing the will and ability to move cases along to trial because [they] are led (wrongly) to believe that trials represent failure of the system.”

In York University v. Markicevic, the latest chapter of a well-publicized action involving allegations of fraud by the university against one of its former executives and others, Brown provides a scathing, yet moving and eloquent, indictment of a “civil justice system that is sinking” because it does not bring cases to trial quickly and affordably. Since “justice delayed is justice denied” we share His Honour’s lament. A democracy is harmed when its legal system is merely the playground of its wealthiest members because only they can afford to play.
Making the case for trial

In the same decision, Brown also asks: “Have judges lost touch with how to move a case along to a final adjudication? For the better part of 20 years the relentless mantra has been — trials are bad, mediation will solve all problems. Of course, it hasn’t.”

Many commentators over the years have questioned the utility of various forms of alternative dispute resolution such as mediation. Most notably, in 1984, Yale law professor Owen Fiss criticized the then fledgling ADR movement in his paper “Against Settlement.” For Fiss, settlement is not preferable to trial and judgment because it undermines the principle of substantive justice.

Fiss would likely agree with Brown’s view in Markicevic that “the primary purpose of our civil justice system must be to enable those who have legal disputes against each other to secure an impartial third-party adjudication of their disputes [and that] the best way to adjudicate the merits of the case is not through endless interlocutory motions . . . nor is it through making every case pass through the hoop of rigid mandatory mediation, when the nature of some disputes dictates getting before a judge as soon as possible.”

According to Brown, “the best way is by forcefully managing the parties to trial . . . in the public courts of this province.”

Yet not everyone subscribes to the view that all civil cases, once commenced, should ultimately be tried. Firstly, given judicial resources are currently stretched so thin, justice may still be delayed if all or even most cases were to be tried. More importantly, even if the playing field is levelled — in other words, even if delay and excessive cost are no longer factors preventing parties from reaching the courtroom quickly and affordably — there will always be those who choose, for one reason or another, not to play.

Parties, moving swiftly toward trial, may decide at a one-day mediation, whether that mediation is mandatory or voluntary, that they do not wish to incur any or all of the following: the inherent risk of trial, the lack of finality (since the trials can lead to appeals), the publicity of open court proceedings, the prospect of having to pay the other side’s legal costs if they lose, stress, and the further fracture of relationships.

Therefore, we should not be surprised to find some people facing trial with both time and money on their hands may still decide to spend their time and money elsewhere. Their right to decide, and a useful forum for exercising that decision, namely mediation, should be preserved and promoted. Freedom of choice is also an important element of a democracy and this is why mediation, like a speedy and affordable trial, should matter to all of us.
Common ground

At the same time, there are many members of the judiciary and the ADR world who might wish to reconsider the view that trial is “a failure of the system,” as Brown puts it. Just as parties should have the right to choose not to try cases, we cannot afford to place stumbling blocks before those who wish to exercise their right not to settle and have a judge determine their dispute despite the risks. We need a system that promotes trial as much as it promotes settlement. Brown’s vigorous defence of a party’s right to have his or her “day in court” is therefore laudable.

Therefore, instead of clinging to a mantra that “trials are bad and settlement and mediation are good,” our mantra should instead be “not necessarily trial but trial if necessary.”

This, of course, is a play on Prime Minister William Lyon Mackenzie King’s famous quote during the Second World War, which, depending on one’s view, was a clever expression of caution, flexibility, and pragmatism, or the worst example of doublespeak ever uttered by any Canadian politician. The writer prefers the former view and proposes even if the reader does not, the mantra neatly captures what should be a worthwhile aim of our civil justice system: the simultaneous defence and promotion of the right to try and not to try a case. Our two primary forms of dispute resolution need not be at odds, but should instead complement one another.

In the end, the principles by which Brown is guided in ultimately exercising his discretion to discharge a certificate of pending litigation to allow the moving party defendant to finance or sell a property in order to raise future legal defence costs — “fair; fast; cost-effective; finality” — are the same principles that are shared, or should be shared, by proponents of ADR and the judiciary.

Mitchell Rose is a mediator and lawyer with Stancer Gossin Rose LLP in Toronto. He believes in the art of skilled advocacy in both the courtroom and the boardroom. Mitchell can be reached at [email protected]