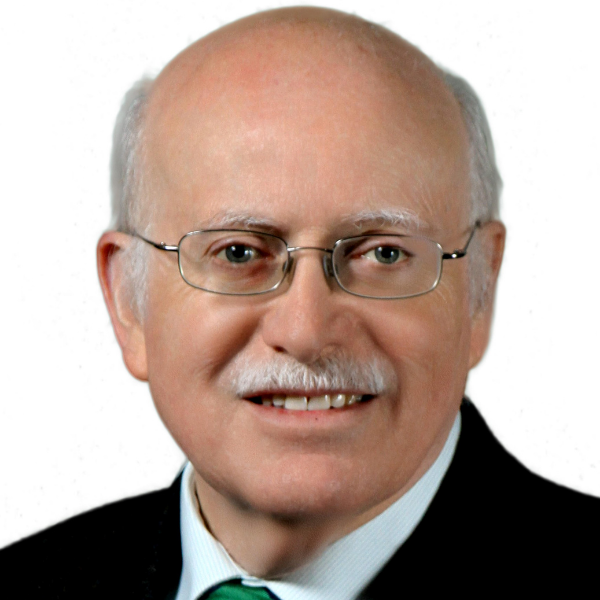 Strangely, regulatory action can sometimes imitate sitcom theatrics. The cone of silence may be about to come down because fellow bencher Cecil Lyon and I plan to file a novel policy motion in the Law Society of Ontario’s Convocation. Yet, I do not intend to make light of the matter by referring to Maxwell’s cone of silence. Lawyers will likely be kept in the dark about an important issue touching on legal practice. The motion requires that beginning in 2022, the LSO make an annual public salary disclosure of employees making $200,000 or more.

The by-laws prohibit members of Convocation from discussing a matter deliberated in Convocation “relating to the Society’s personnel.” Usually, the rule makes sense but not in this case because the motion creates a governance policy important to all practitioners. So, I give this shout-out to the motion before the cone of silence comes down.

First, salary disclosure is not an attack on the LSO staff. The LSO staff are by and large competent and hard working. Yet, there seems to be an institutional drift and lack of focus on the members’ legitimate needs.

Second, LSO is akin to a public interest regulator. Therefore, the pay scales applicable to Ontario’s public agencies are relevant. In fact, at the top end, a deputy minister’s salary is most relevant.

Almost 17,000 lawyers practise in firms of ten or less. Nearly half of those are sole practitioners. Data is hard to come by, but most of these have incomes are likely well south of an average deputy minister’s salary, which clocks in at about $292,000. The key stakeholders, the LSO’s voting members, including paralegals, cannot afford high-end executive compensation in their offices and at the LSO.

On the cost side of the equation, fairness to members begins with public salary disclosure. So, our motion does a couple of things. It requires the LSO to identify the number of employees who make $200,000 or more. The motion mirrors the general law by requiring the LSO to identify names, position titles, salaries, and benefits beginning at the $300,000 mark. Members will be able to evaluate compensation levels and have their voices heard.

Regulations that only a Bay Street law firm can fulfill

On the benefits side of the analysis, members also have the right to evaluate whether they are getting sound regulations to pay membership fees.

Some at the LSO seem drawn to expensive, ideologically driven regulations that inhibit the delivery of timely, cost-effective legal services. As recently as 2018, the LSO tabled a proposal to include equity, diversity, and inclusion in its criteria for auditing law firm compliance with practice standards. So, the LSO wants to “help” manage every lawyer’s HR function.

Today, members (and their clients) are poorly served when lawyers must comply with some excessive anti-money laundering rules or when intrusive requirements seek disclosure about lawyers’ religious affiliation or sexual inclinations. Giving members the option of not answering these questions only demonstrates that the LSO has no business wasting staff or lawyer time by asking such questions in the first place.

This onslaught of overbearing regulation continues. Just this week, the LSO passed a rule that requires  members to pay minimum wage to articling students. The LSO itself estimates that about 150 articling positions will be lost because of the rule. The folks at Ryerson University’s LPP program estimate that it will be much worse. So, a good estimate is that about 400 articling positions will be lost and young lawyers will not be able to get their careers launched. Worse yet, the LSO will likely create a bureaucratic articling review unit that deals with the complexity of the excessively onerous new rule and handles applications for waivers from the rule. Once again ideology trumps practicality and young lawyers and small and solo law firms pay the freight.

Professional students are exempted from the Employment Standards Act because the scheme is mainly unrelated to professional practice. Moreover, the system reflects provincial employment law policy. So, take it up with the Ministry of Labour, not the LSO.

The LSO must exercise institutional humility by staying in its lane. It is not a wage regulator. It has no jurisdiction to nullify provincial employment law. And it does not fix minimum fees. (Hello Competition Bureau.).

The hourly rate calculus leads the LSO into the morass of overtime pay and daily limits on work hours. Still worse, if the LSO were to regulate students’ wages, then, in principle, it would be entitled to control the salaries of associate lawyers. Wouldn’t that be fun?

The populist rhetorical cry “Minimum wage for all!” sounds enticing. But it has the markings of the ill-fated statement of principles: “Unless we force lawyers to sign a pledge, racism will occur.” Yet, the proponents of these rules ignore the fact that virtually all lawyers have good relations with all races, and they also pay their students as much as circumstances dictate.

The attitude seems that the LSO has never met a real or imagined problem that it can’t solve with someone else’s money.

Yet, the most harmful effect of these forays outside the LSO’s jurisdictional space is that small and solo law firms must operate as if they were branch offices of Bay Street firms. I am proud that the folks on Bay Street have carved out well-deserved reputations. Yet small and solo firms do not have oodles of high fee clients and armies of administrative staff who can manage the overbearing heap of regulations. Neither they nor their clients can afford a Bay Street regulatory regime.