SNC-Lavalin, Wilson-Raybould and a sad state of affairs

We don’t know what actually happened to create such a tsunami of uninformed accusations, but it is time to stop, take a breath and end the careless accusations that are damaging institutions and individuals.

We have now been subjected, perhaps participated in, unending speculation, innuendo, recriminations, claims of coverup, criminal wrongdoing, obstruction, scandal and personal attacks sparked by a Globe and Mail article that suggested improper pressure or influence or interference upon the former attorney general in light of the apparent refusal to defer a prosecution against SNC-Lavalin — a matter still before the courts, lest we forget.

We don’t know what actually happened to create such a tsunami of uninformed accusations, but it is time to stop, take a breath and end the careless accusations that are damaging institutions and individuals.

Let the ethics commissioner do his job. Let the justice committee do its work and decide how far it should go. Let the courts and available judicial processes determine the fate of SNC-Lavalin. Perhaps we can get on with climate change, pipelines, economic growth, fragile international relations, the starvation of children in refugee camps, our relationship with Indigenous communities, racism, populism, nationalism, gun violence, the scourge of opioids, cancer, mental illness, the future of technology, the powder kegs of war and the death of civility in our society. 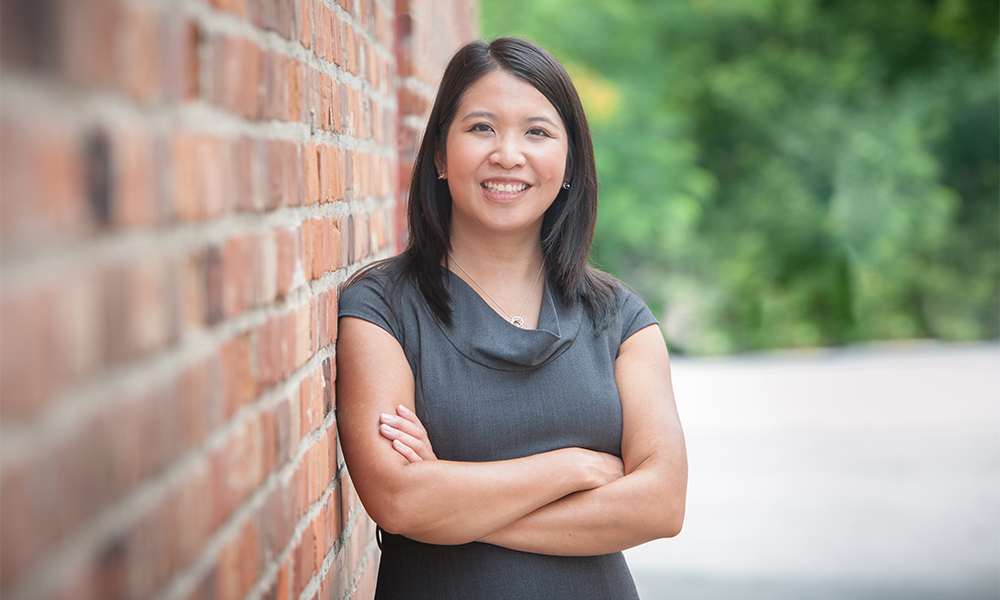 What we have witnessed is, with great respect, shameful. Partisan attacks have become the new order of the day. Interpretation of events has become selective. Reporters have been feeding at the troughs of their own creation. The media keeps demanding waivers of solicitor-client privilege but continues to use unnamed sources. The well-respected and my daily breakfast companion, the Globe and Mail, has disappointed in its coverage and comments. It seems that as it broke the "story," it has had to milk and support it. The Feb. 22 front-page headline may represent a stark example of this. It read: “Top bureaucrat says Trudeau staff pressed former AG on SNC.”

With respect, the clearer message from the blunt testimony of the Clerk of the Privy Council should have perhaps been this: “There was no inappropriate pressure put on the minister at any time.”

I am writing this purposely before former attorney general Jody Wilson-Raybould testifies before the House of Commons committee. I have no idea what she will say. It could be damaging to the government and the good people who serve in it or it could be a non-event of misunderstandings. I hope it helps us move on.

No one is perfect. Wilson-Raybould disappointed many in criminal justice with certain provisions of Bill C-75, which restricted preliminary hearings, preemptory challenges and examinations of police officers in some cases, none of which were evidence based. Moreover, the deferred-prosecution provision, not an avoidance of responsibility but a potentially positive remediation vehicle (used in other countries), was buried in an omnibus budget bill under her watch.

There is no entitlement to a cabinet position. Ministers serve at the pleasure of the prime minister.

I remain disappointed that this talented woman allowed her transition to veterans affairs to be seen as a demotion. Her subsequent very public resignation, its timing and the public announcement of hiring a lawyer all contributed to the speculation and was unhelpful. The insinuations and attacks have seemed akin to the dark “lock-her-up” hysteria from the Donald Trump campaign that still resonates today.

I think we can all agree that a forceful, healthy debate about the impact of criminal charges should occur and the collateral damage be examined to serve as an antidote against rigid decisions to prosecute, which are unhealthy in a democracy. That may or may not have been what occurred in this matter.

In any event, this has been a sad episode in our country. No matter what political party you support or what politician you dislike, civility is vital. I suspect we may look back on this and kick ourselves for allowing what could and should have been handled with dignity and communication to become a mountain of poisoned air.