The carbon majors and Big Tobacco 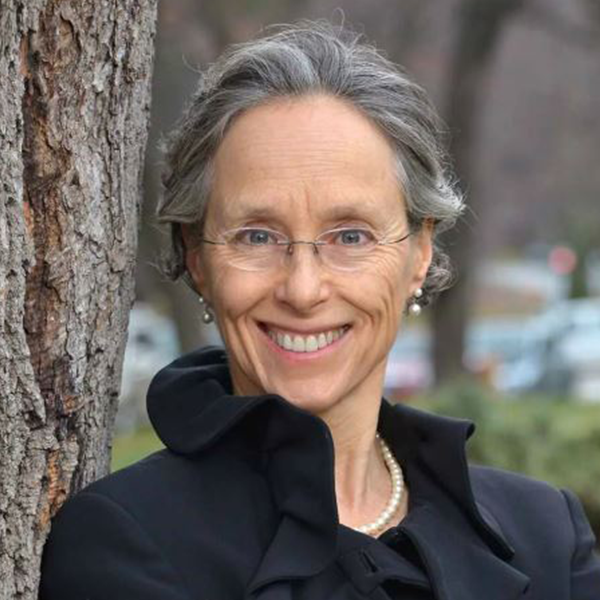 Canada, despite our small population, is one of the Top 10 climate-polluting countries on the planet. In February 2019, Canada’s Office of the Superintendent of Financial Institutions (OSFI) warned Canadian insurers that climate liability — the risk of being sued for climate damage — must be “top of mind.” The OSFI is an independent federal regulator that supervises 400 financial institutions, including Canadian insurance companies, and 1,200 pension plans.

Within weeks, the OSFI had more reasons for its warning, when a powerful court decision against Canada’s tobacco companies provided a precedent for holding climate polluters liable.

There are obvious differences between cigarettes and fossil fuels, but there are also important similarities. Like tobacco, fossil fuels are legal and highly regulated products that people buy voluntarily, which were once considered harmless but actually create severe damage. The most critical parallel: a pattern of deceit, to maximize private profit despite great harm to others. Like Big Tobacco, the world’s largest fossil fuel producers knew for decades that their products cause serious damage, but actively misled the public to put off government action.

In March 2019, the Québec Court of Appeal denounced just such conduct when it ordered tobacco companies to pay $15 billion in compensation and punitive damages to Quebec smokers. The Quebec class action was only one of 20 lawsuits against Canada’s tobacco companies, yet this single decision made the companies — including Imperial Tobacco Canada, JTI-Macdonald, Rothmans, and Benson & Hedges — insolvent. Within two weeks, they were in bankruptcy protection.

The heart of the decision was the court’s denunciation of the tobacco companies’ pattern of deceit, after the companies knew that smoking was dangerous to human health. Both the trial court and the Court of Appeal ruled that tobacco companies conspired to sell their products without informing consumers of the deadly consequences, while actively casting doubt on accurate information from others. Despite knowing the risks of smoking, the companies:

… wilfully and knowingly denied those risks and trivialized the evidence showing the dangers associated with their products. (trial court at 250).

The companies undermined warnings given by governments, medical bodies, and anti-smoking groups:

[T]he harmful effects of smoking on health were not exactly denied but, rather, were characterized as being complicated, multi-dimensional and, especially, inconclusive, requiring much further research. (ibid 252)

They created doubt in the public mind through:

[D]enial, minimization, use of partial science to assert the existence of a scientific controversy… , insistence on the weaknesses of the statistical links between cigarettes and disease or addiction … , transformation of facts into opinions ... (appeal court at 545, translated from the French).

The appellate court illustrated this conspiracy by quoting the companies’ attacks on the credibility of science and scientists. For example, the Canadian Council of Tobacco Product Manufacturers campaigned to discourage health regulators from acting on the Royal Society of Canada’s 1989 report “Tobacco, Nicotine, and Addiction.” Although they knew that the report was correct about the addictiveness of cigarettes, they wrote to the minister of the day that:

“We regard the Royal Society report as a political document, not a credible scientific review, and we look upon any attempt to brand six million Canadians who choose to smoke as ‘addicts’ as insulting and irresponsible.” (ibid 542)

Philip Morris coached its staff, in writing, to attack the science:

“THEIR AIM: 1. To label smoking as an addiction and nicotine as the addictive agent in tobacco. …

The judges were outraged by this flagrant conspiracy to mislead the public and to undermine the health warnings the companies had been forced to put on cigarette packages:

Their linguistic and intellectual pirouettes were elegant and malevolent at the same time. They were also brutally negligent. (trial court 268)

The judges utterly rejected the companies’ excuses that they were selling a legal product in compliance with regulations, and that everyone knew cigarettes were dangerous. Misleading the public, as they had, was:

[B]ad faith behavior, resulting from a deliberate concealment of the effects of smoking on the health of users, and then from systematic denial, minimization and trivialization of these, based in particular on the idea, cleverly but artificially maintained, of a scientific controversy and on the alleged weakness of the relations between cigarette and diseases or dependence, all coated with a misleading advertising strategy. (appeal court 564)

Civil liability for selling dangerous products, for misrepresentations and for deceit are all kinds of tort law. According to the Supreme Court of Canada in Rankin (Rankin’s Garage & Sales) v. J.J., [2018] 1 SCR 587, 2018 SCC 19 foreseeability is the fundamental moral glue of tort. Foreseeable climate damage is already in the trillions of dollars, an amount that will eventually attract the attention of the plaintiff bar. So it is no surprise that noted climate leaders such as James Hansen have called for a wave of lawsuits against the highest carbon-emitting, investor-owned companies, based on successful tobacco precedents. And such lawsuits are starting to be brought around the world.

When climate facts are laid clearly before the civil courts, will they refuse to act, or will they follow the lead of the tobacco cases? We’ll find out.