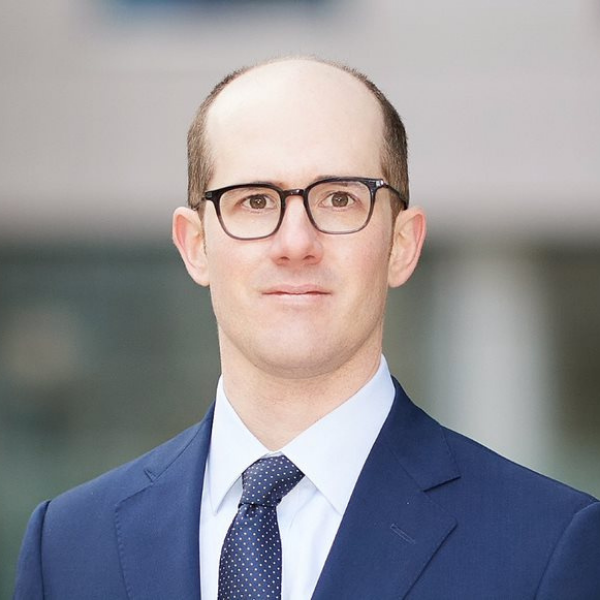 The recent decision in Rogers v. Rogers Communications Inc. 2021 BCSC 2184 is rife with drama: family discord, great wealth, boardroom betrayals, butt-dialling, spirited Tweeting. Beyond this entertainment, the decision highlights that the court will enforce corporate law and that general corporate governance practices, values and norms may inform but will not override legal provisions.

Too often, legal rights and obligations, on the one hand, and governance ideals, on the other, get muddled together in how we think and talk about corporate governance. Both have value and necessarily go together. But a lesson from Rogers for those involved in the highest levels of decision-making for corporations in Canada — directors, shareholders, senior management, legal counsel and other advisors — is that we cannot neglect corporate law while developing the customs and culture in the boardroom. Otherwise, their expectations of how a company can be controlled and run may be sorely disappointed, especially in a dispute just when it matters most.

The disputes within the Rogers family and between certain Rogers directors were numerous and varied. Edward Rogers was pitted against his mother and two sisters. Directors disagreed on whether Rogers CEO Joe Natale was up to the job. This schism led to duelling boards claiming exclusive legitimacy as the “true” board, like rival medieval popes.

The court quickly discarded these background issues as a distraction. Litigation is a terrible form of family therapy, and a judge is not a taxpayer-funded HR consultant. When we peel away the drama, the narrow issue that the court had to decide was one of applying the law to assess corporate procedure: Was a written consent resolution that Edward Rogers spearheaded to remove and replace certain Rogers directors valid and effective?

The answer turned on an interpretation of the BC corporate statute under which Rogers is incorporated and Rogers’ articles of incorporation. The Act and the articles are the legal instruments — made by the legislature and by the shareholders and the company, respectively — which determine the validity and effectiveness of a shareholder resolution. The court will not enforce governance custom, culture or aspirations. In the decision, the court suggested that Rogers, its directors and its corporate counsel “lost sight of the particular provisions in the Articles and the Act in terms of replacing directors, in light of the apparent consensus as to what procedures would be adopted and adhered to by [Rogers] in later years.”

In interpreting these rules, much of the evidence went to the circumstances surrounding the adoption articles, and the court did not put much weight on any of this. Corporate law is concerned chiefly with what the documents say, not what someone says the documents say. This approach applies even to the personal thoughts of Rogers founder Ted Rogers. A few months before he died, Ted Rogers executed a “Memorandum of Wishes.” He set out his expectation that a shareholder meeting would be held to remove directors opposed to the family’s interests. The court did not put any stock in this document or Ted Rogers’ thoughts in his autobiography because they came years after the articles were adopted and did not assist in interpreting the company’s intentions. If founders have specific ideas about the oversight of their company, those ideas belong in the articles or the company’s by-laws, not in an independent document separate from the company’s governance instruments. Rules bind; wishes don’t.

What else is not enforceable when it comes to determining a question of corporate governance? First, the practices Rogers followed in its corporate governance after the articles were adopted, which the court said was not on par with shareholder rights existing under the articles (although post-contract conduct can sometimes help interpret a contract). Second, the public statements by the company that it complied with relevant corporate governance guidelines. While a company’s disclosures must be accurate, vague lip-service to “good governance” did not assist the court in interpreting the articles. The court also gave little or no weight to an affidavit from a lawyer expressing his opinion on “best corporate practices” as this was not relevant or of assistance in interpreting the articles.

This determination brings us to the difference between what corporate law is and what it ought to be. The company argued that allowing Edward Rogers to remove the directors by the stroke of a pen without allowing all shareholders to participate at a meeting, especially since Rogers has a dual-class share structure with voting and non-voting shares, was contrary to “good governance” and “shareholder democracy.”  The court rejected that argument. The court enforced corporate law as it is, not as it ought to be. While some, such as the Canadian Coalition for Good Governance, have called for the reform of dual-class share structures, and there may be merit to such a policy approach, that kind of structural change is for legislatures and regulators.

Notwithstanding the focus on Rogers as a company here, the greatest concentration of power was actually at the level of the Rogers family trust, which controls 97.5 per cent of the voting shares in Rogers. Edward Rogers could vote the trust’s shares because he was the trust’s chair according to the trust’s governing instruments, and two-thirds of the advisory committee did not overrule him. This ability was a matter of the governance of the trust, not the governance of Rogers the company. The arrangements among shareholders can be as important as the arrangements between the shareholders and the company.

Corporate governance encompasses both legally enforceable rules and general practices, norms and ideals. While the market and stakeholders generally expect and encourage excellence in the latter, a court will only enforce the former. Recognizing both while acknowledging the distinction can help avoid the next corporate governance drama.