Victims' rights from CICB to VQRP+ 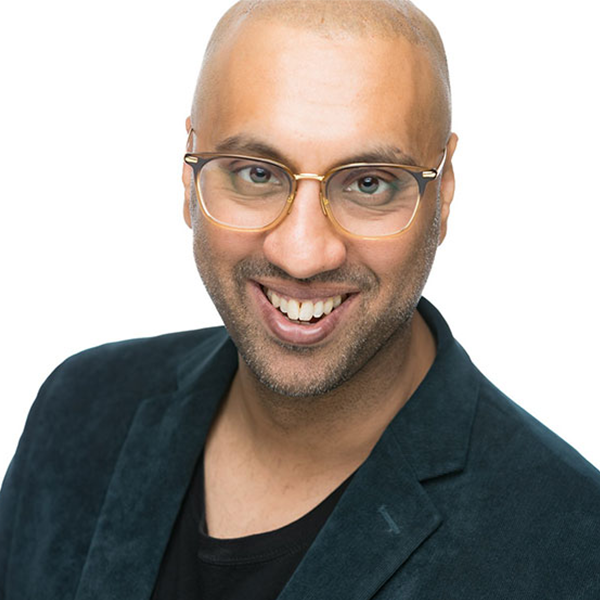 Nobody plans to be the victim of a violent crime. These types of incidents typically occur unexpectedly and unpredictably. Far too often the perpetrators are known to their victims, but will escape any form of civil liability.

There is no group or individual that is exempt from this type of experience. We find the victims of crimes in all demographics of Canadian society. The impact of these events reverberates throughout the lives of victims, as well as those close to them.

As a society we recognize the need to support these individuals in the immediate aftermath of such tragedies. In an ideal situation, family members, friends, and the entire community come together to provide social, emotional and even material support. But we know that this usually isn’t enough.

In 1971 the Bill Davis government in Ontario created the Criminal Injuries Compensation Board (CICB) to provide the victims of crimes with financial assistance, counselling, and guidance in navigating other useful programs and services. Although this was based on an older British model, it was nonetheless a leader in international recognition of the need for compassion and dignity of victims.

In 1985, the United Nations adopted the Declaration of Basic Victim Principles, further emphasizing the need for “necessary material, medical, psychological and social assistance through governmental, voluntary, community-based and indigenous means.” In 2003, all levels of government endorsed a Canadian Statement of Basic Principles that had been issued by ministers responsible for justice in 1988, and based on the UN principles. This affirmed the need for programs and services for victims nationally.

The federal government also introduced a victim surcharge in the Criminal Code in 1988 to help fund provincial victim services and programs, though this mandatory surcharge was later found unconstitutional in R. v. Boudreault, 2018 SCC 58. Ontario developed recognition for these values in 1996 in the Victims’ Bill of Rights, which created a Victims’ Justice Fund.

Yet despite these lofty ideals and legislation, the system created to support victims has been plagued by problems. A 2007 report by the Ontario Ombudsman, Adding Insult to Injury, described the CICB as being in “deplorable shape.” The adversarial nature of the Board meant that victims were treated with suspicion, confusing technicalities and frustrating delays.

On average, it took three years to process CICB claims, often resulting in victims covering out-of-pocket expenses until their matters were resolved. The majority of cases required criminal proceedings to be completed before processing, meaning the delays described in R. v. Jordan, 2016 SCC 27 were consequently passed on to the victims as well. The problem was the worst in Ontario, which had the only purely adjudicative model in the country, and where claims were evaluated on legal merits by an independent, quasi-judicial tribunal.

In response to the 2007 report, Ontario increased funding to the CICB but also created a pilot Victim Quick Response Program (VQRP) for immediate emergency assistance. But the number of claims to the CICB continued to increase, while critics calling for reform rose higher still. It took a dozen years for change to happen.

As of Oct. 1, 2019 the Ontario government has terminated all new CICB applications, launching an enhanced VQRP+ program instead. The new VQRP+ system does not appear to provide as much monetary compensation to victims as did the old CICB model, meaning that hundreds of victims were scrambling to get their applications for assistance in by Sept. 30.

Unfortunately, the CICB’s fax machine was swamped and appeared down on the day of the deadline, and the only two frontline staff members employed to answer inquiries were unable to handle the flood. The chronic underfunding of the CICB meant that the transition to VQRP+ in 2019 resulted in an even more challenging situation than in 2007.

Following Oct. 1, victims will still need assistance from the legal profession in navigating the services and remedies that remain available. For example, the Victims’ Bill of Rights creates a statutory presumption of emotional distress, eliminating the need in civil claims for demonstrating causation.

The goal of the new program is to shift funds from supporting the tribunal and an adversarial process into directly supporting victims instead. This approach makes complete sense in an environment where governments are seeking to balance their budgets and funding the administration of services is generally being restricted.

What this situation has also illustrated is that as challenging as law reform may be, the transitionary periods require an increase in administrative supports. The long-term benefits of streamlining our legal system can be effectively achieved only by ensuring short-term funding of those services that support those changes.

Compassion and dignity must still inform even the most difficult of financial decisions. If not, we fail in our goal of supporting those among us who have faced the most tragic of events.

Omar Ha-Redeye is the Executive Director of the Durham Community Legal Clinic (DCLC) and Access to Justice Hub. The clinic has served thousands of victims over the years, assisting them with their claims free of charge before the Criminal Injuries Compensation Board (CICB). The clinic will continue to serve victims under the new VQRP+ by ensuring access to the appropriate services, and facilitating referrals to the private bar where appropriate for civil claims, as well as facilitating mental health, housing, employment and financial services on site through the Hub.