Diversity in gender and race on corporate boards are essential goals in themselves, but research shows that it can also lead to better outcomes for mergers and acquisitions and other dealmaking, say lawyers at Norton Rose Fulbright.

“There’s more evidence coming through lately that shows diverse boards do make an improvement,” says partner Heidi Reinhart. She notes that the response of companies to pressure from regulators to improve board diversity has “not has been as quick as what they were hoping for — the fact that research is showing board diversity can make a noticeable difference is important.”

Associate Scott Thorner says he hopes this sort of research “will speed up the process of bringing more diversity to board.” 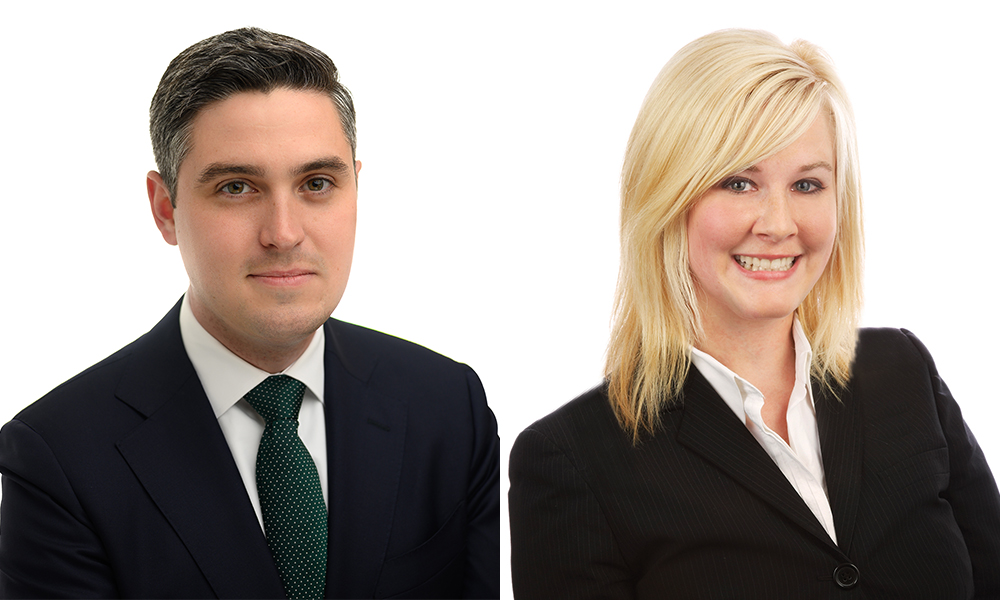 Since 2014, Thorner says, Canadian securities regulators have required certain issuers to publish data on women’s representation on their boards and disclose the details of their gender diversity policies. If they do not have one, they must explain why not.

More recently, the federal government amended the Canada Business Corporations Act to require publicly listed companies to provide diversity disclosure to their shareholders in advance of annual meetings. It also recently launched the “50/30” challenge, an initiative to attain gender parity and at least 30 per cent representation of minority groups on boards and senior management positions.

And in their updated 2021 Canadian proxy voting guidelines, influential proxy advisory firms ISS and Glass Lewis have expanded their board gender diversity policies.

Despite these moves and the increased attention paid to diversity issues, studies have shown progress remains slow. A Ryerson University report published in August 2020 found that women held only 25.3 per cent, and Black people only two per cent, of board seats at leading organizations in eight Canadian cities. And in its October 2019 report on board gender diversity disclosure, the CSA found that women occupied only 17 per cent of issuers’ board seats.

However, studies have shown that board diversity can benefit a company’s bottom line, Reinhart and Thorner say. For example, one study found that companies with an ethnically diverse board are 43 per cent more likely to have above-average profits.

And when it comes to mergers and acquisitions, a study published last summer out of the Université de Sherbrooke shows that increasing board gender diversity may also lead to better performance.

Key findings of the study include:

The study looked at 210 Canadian deals between January 1, 2012, and December 31, 2017, with a completion date of no later than December 2018. All deals met the criteria of involving Canadian publicly traded companies (buyer and seller) where a majority stake was acquired, and it was possible to calculate the bid premium.

In speculating why having more gender diversity on boards has a positive impact on M&A outcomes, study author Nivo Ravaonorohanta, with Sherbrooke’s business department, says her research “supports the idea that men and women behave differently.

“Men seem to be overconfident and have an optimistic view of the synergy [from a transaction] resulting in high bid premium.”

Female directors appear to keep firms away from adverse effects of the executive team’s overconfidence, resulting in value-creating deals. Boards with more female directors tend to show “more prudence and less hubris in their decisions,” and their presence lessens the board’s inclination to take excessive risks, says Ravaonorohanta.

Appointing women to the board is a voluntary act in Canada, Ravaonorohanta points out, unlike other countries such as Norway, France, and Italy, where gender quotas are mandated. However, as gender diversity is one of the social responsibility dimensions on which stakeholders evaluate firms, she says future research should also “examine board gender diversity in the context of legitimacy and the firm’s corporate social responsibility.”

Reinhart says she has been “lucky” that many of the clients she has worked with have been very attuned to the issue of gender parity and are doing what they can to improve the situation. “It has been on their radar for a few years already, and they are looking for diverse board candidates.”

On the other hand, she says others have some resistance to forcing diversity on board, usually feeling that there’s a lack of qualified candidates.

However, both Reinhart and Thorner say more work is needed to expand the idea of what makes for a qualified candidate. There are all sorts of skills required on a board, and not everyone has to have every one of those skills, Reinhart says. “Recognizing that could make for more diverse boards.”

In working with clients on corporate governance diversity issues, Reinhart says that she tries to emphasize that deciding on board members is not “a tick the box exercise,” and to look at the potential diversity on a board can bring.

“It can have real meaning financially, and help your company perform better and make better deals,” she says, while Thorner adds, “a diverse board is the less inclined to rely on groupthink so you end up with more rational decisions.”