Two B.C. men sentenced to prison for possession of roughly $2 million worth of cocaine have had new trials ordered, as the province’s court of appeal overturned their convictions because the trial judge issued a key ruling in the case three years later. This was after it became public that an appeal had been filed alleging the lack of reasons was a reversible error.

Justice Gregory Fitch, writing on behalf of a three-member court of the appeal panel, ruled in the case of R v Eheler that he is “satisfied on the totality of the circumstances that a reasonable person would apprehend that the [trial judge’s] reasons are an after-the-fact justification for the standing ruling . . . . These appeals must be addressed on the footing that no reasons have been supplied for the ruling that denied the appellants standing to challenge the search warrant.”

Justice Fitch added: “In my view, the absence of reasons forecloses meaningful appellate review of a central ground of appeal.”

Lawyer Matthew Nathanson, who acted on behalf of appellant Clayton Archie Eheler, says this case is “an outlier” on the length of delay between the decision and the providing of reasons. 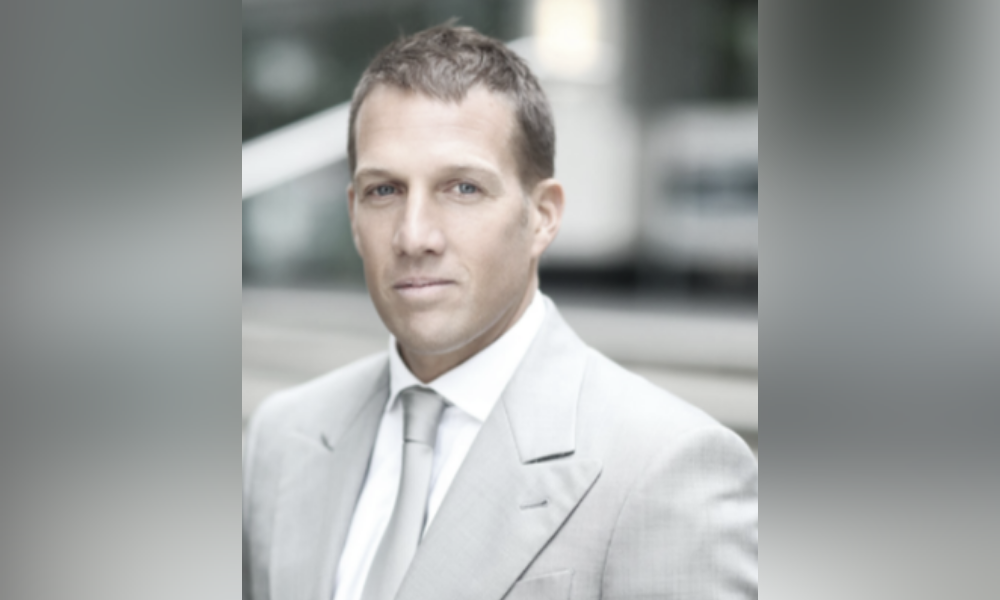 However, Nathanson said his client is pleased that the court of appeal accepted the defence argument and quashed the convictions. “The decision is an important affirmation of the principle that justice must not only be done, but also must be seen to be done.”

The case dates back to November 2014, when the appellants Eheler and Mathew Jordan Thiessen, were charged with possessing cocaine for the purpose of trafficking. The charges followed an investigation that started in October 2014.

The case against the appellants turned mainly on the admissibility of evidence resulting from a search warrant executed in Chilliwack. The appellants were present in the apartment when the police entered the unit to search.

A lengthy voir dire ensued in which the appellants sought to establish standing to challenge the search warrant, and the accused sought to prove they had a reasonable expectation of privacy. On October 23, 2017, the judge ruled that neither appellant had an expectation of privacy. The pronouncement of judgment on these issues was unaccompanied by reasons. The judge said that written reasons would follow.

Following a 2018 trial in the Provincial Court of British Columbia, the two were convicted, with Eheler sentenced to almost nine years and Thiessen to six. A third accused, Raymond Morrissey, was out of the province when the search warrant was executed and was acquitted. Both appellants have been out on bail during the proceedings, though Eheler spent some time in custody.

However, reasons for the judgment on the standing ruling of October 2017 were not delivered until October 27, 2020, more than three years after the verdict.

When the trial judge released reasons for judgment in 2020, he was aware that the appellants had launched their appeal and that the standing ruling and absence of reasons for that ruling were the essential issues on appeal.

Justice Fitch made clear in his ruling that neither of the appellants has accused the trial judge of engaging in any “ex post facto” justification of the standing judgment or put himself “in the appellate arena” by constructing reasons to ward off a potential ground for appeal.

Nathanson agrees, saying: “It is important to note that neither appellant alleged any impropriety on the part of the trial judge. The argument focussed on what a reasonable person, apprised of the significant delay between the ruling and the reasons, would think about the potential for subconscious reconstruction by the trial judge, or at least the appearance of that occurring.”

Justice Fitch wrote: “The release of reasons long after the pronouncement of judgment while an appeal addressing the correctness of those reasons is pending may lead to reasonable apprehension that the judge is, at least subconsciously, is advocating a particular result rather than articulating the reasons that led to the decision.

“The new evidence establishes that before the reasons were composed, the judge had become aware that the standing ruling and the absence of reasons in support of it were live issues on appeal,” Justice Fitch wrote. “In short, the concern is with the appearance of justice, and the appellants have framed this ground of appeal accordingly.”

Justice Fitch ruled the “bare pronouncement” of the judge’s decision on the standing issue “does not permit insight into the judge’s associated reasoning.” The judge noted the length of time between the pronouncement of judgment and the delivery of reasons “weighs heavily in the analysis” as the link between the result and the reasons for the result on the October 2017 standing question “becomes more tenuous with the passage of time.”

Justice Fitch also rejected the Crown argument that the court of appeal should conduct its own analysis and conclude that a decision denying the appellants standing was inevitable or would not have succeeded had standing not been granted.

“In essence, the Crown asks us to step away from our traditional role as a reviewing court and decide these issues as a court of first instance. I do not think we should accept the Crown’s invitation to do so.

The appellants also argued to the appeal court that the trial judge erred by failing to conclude their right to be tried within a reasonable time was infringed.

They argued the judge erred in concluding that the complexity of the case justified the delay. In addition, they submit that the judge erred in allocating portions of the delay to discrete, exceptional events, the total of which brought the net delay just below the 18-month presumptive ceiling for provincial court trials.

However, the appeal court ruled the trial judge did not err when he concluded that the appellants’ right to be tried within a reasonable time had not been breached.

There is no indication yet whether the Court of Appeal ruling would be appealed, charges dropped or a new trial going ahead.