An Alberta Court of Queen’s Bench judge ruled as inadmissible photographs and other electronic messages in the trial of an Edmonton neurologist charged with sexually assaulting one of his patients.

In an April 7 decision in which the court found the evidence inadmissible, Justice Adam Germain wrote what the Crown tried to include in Bradley Jack Stewart’s trial is precisely the type of evidence the Supreme Court of Canada and the Alberta Court of Appeal directed judges to be cautious about and to maintain a gatekeeper function.

“More concerning is the Crown’s tactic,” he continued, “the Crown has presented only one side of the conversations, removing from this Court the overall context in which to understand and evaluate the evidence.”

Alberta criminal law lawyer Pawel Milczarek says that after reading the decision, it is “probably is the most clear-cut application of the idea that the Crown has reciprocal common law requirements upon it if it wants to tender this sort of evidence.”

“This case highlights that the courts are extremely vigilant and judges will always act as appropriate gatekeepers to exclude bad character evidence which is not probative of whether a sexual assault has occurred. However, this type of evidence can sometimes be introduced by the Crown if defence counsel or the accused opens the door to same during the course of a trial.” 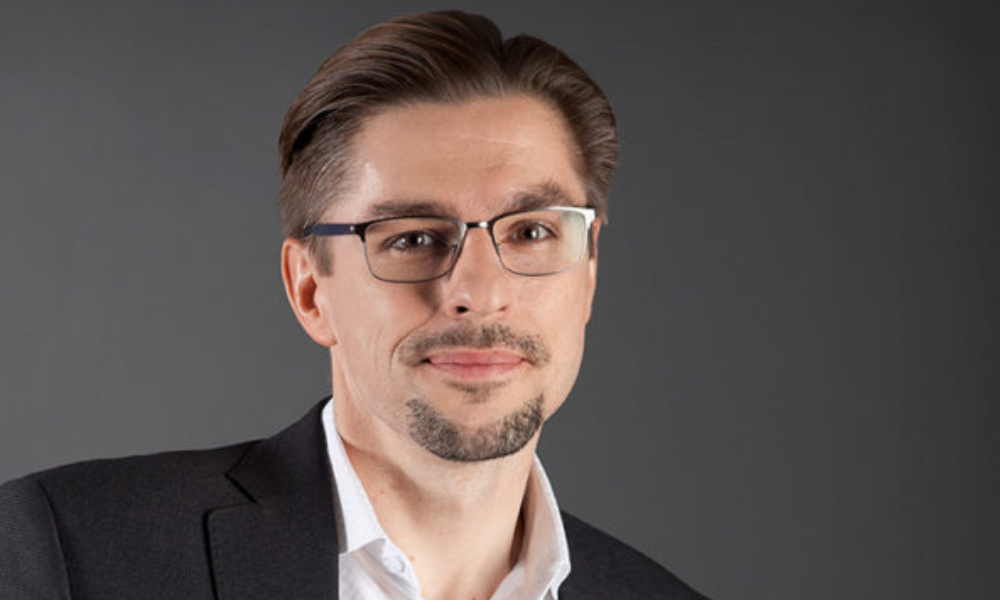 Stewart is a medical doctor accused of sexually assaulting one of his patients on two separate occasions between January 2012 and December 31, 2013.

A voir dire was held in the judge-alone trial on the Crown’s proposal to enter electronic communication between Stewart and the complainant into the trial. The electronic communication included a series of emails, personal photographs and 88 text messages the complainant received from Stewart. “As presented, some of them can best be described as ‘steamy’ or textually pornographic,” Germain wrote.

The Crown argued that the complainant’s side of the exchange of texts is, with minor exceptions, irrelevant. Further, it said the incomplete thread of texts is a “direct response” to the legal requirement that evidence about the complainant’s prior sexual history not be identified without a “Seaboyer application.” This application requests to introduce the victim’s previous sexual history and conduct under s. 276 of the Criminal Code.

The defence argued that the trial judge has a heightened gatekeeper role. The evidence is not admissible without the Crown seeking leave to introduce the reciprocating exchanges from the complainant for a reason other than the prohibited grounds identified in Criminal Code.

Wrote Germain in the decision: “The defence asserts that the electronic evidence collectively is irrelevant and not admissible on that threshold admissibility basis.

“The defence asserts that the court would be hard-pressed to formulate a logical legal reason to leave a jury with the evidence in a jury trial, and the self scrutiny should just be as rigorous in a judge alone trial.”

The judge ruled that “the information contained in the exhibits is not admissible in this trial based on the current state of the evidence and the Crown’s stated reason for introducing the evidence.” He added that the Crown couldn’t avoid a Seaboyer application by making the conversational thread of “sexually explicit texting accused-sided only.

“To allow this would offend both the spirit and intent of the Criminal Code s. 276, as well the most recent jurisprudence.”

Says Kruse: “The Crown cannot have its cake and eat it too. in an attempt to adduce relevant evidence by selectively editing or deleting electronic communications from a complainant while simultaneously adducing the accused’s messages in an email or text messages string.”

He adds that courts have consistently held that introducing the context of the complete messages from both the accused and the complainant is important to understand the meaning of the accused’s messages. As well, Kruse notes the decision indicates it is equally important for the Crown to comply with the principles set out in R. v. Seaboyer and s. 276 of the Criminal Code as it is for defence counsel. 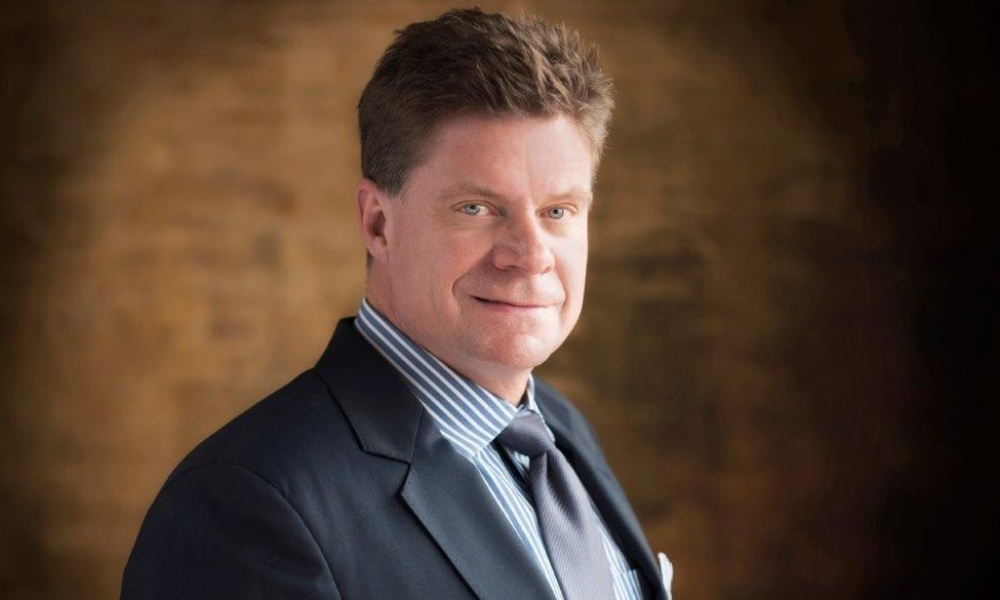 Germain wrote that while some of the photos in question were troubling, “Dr. Stewart is not facing any type of Internet or electronic pornography transmission charge. He is facing the charge of sexual assault committed near the end of two medical appointments.”

The ruling goes on to say it would be challenging to ensure that a jury seeing these pictures would not perhaps conclude wrongdoing on Dr. Stewart’s part, irrespective of any caution that given mid-trial or in the final jury charge.

He added that “the fact that this is a judge-alone trial does not mean, despite the Crown’s assertion, that the possibility of prejudice is ‘extremely low.’ Prejudice is prejudice.

“It is hard to disabuse the impression that a man who sends pictures of male genitalia is the type of man who would press himself on a woman, forcing non-consensual French kissing or grabbing her hand and placing it on his exposed penis.”

Lawyer Milczarek says, “from a personal perspective, this judge is being very honest.

“We depend on judges to disabuse their minds of things that they have already seen,” he says. “But it’s difficult. Judges are like everybody else, and all triers of fact are human, and you can’t unsee some things.”