Lawyers representing First Nations governments say temporary regulations recently passed to allow First Nations to postpone and cancel elections during the COVID-19 pandemic, without experiencing a “governance gap,” were necessary and have been positive. But some add they raise the question if changes to the Indian Act and First Nations Elections Act should be made in the future.

In response to COVID-19, the federal government advised First Nations which had an election slated during the pandemic not to proceed unless social distancing could be observed. But the legislation governing First Nations elections do not contain the ability to extend a term of office in the event of an emergency. To prevent what Indigenous Services Canada called a “governance gap,” the department passed the First Nations Elections Cancellation and Postponement Regulations for prevention of disease. The regulations were made under the authority of s. 73.1(f) of the Indian Act and s. 41 of the First Nations Elections Act.

The regulations also allow for First Nations to postpone or cancel custom elections, which are elections held pursuant to the Indian Act, and customized to align with the group’s cultural traditions. First Nations with treaties or self-government agreements, are not impacted by the regulations, as they determine their own electoral process.

Spring is a popular time for elections and while some communities went ahead with elections, the “vast majority” of First Nations with elections planned opted to postpone, says Maggie Wente, a partner at Olthuis Kleer Townshend LLP in Toronto and who represents First Nations Governments, their related entities, business and non-profits.

Under the regulations, a First Nation can postpone or cancel an election through a band council resolution. They then must pass the resolution on to the government 90 days prior to the election date and can extend their current leadership’s term of office for another two six-month periods.

“What Indigenous Services Canada has done is now give First Nations legitimate choices of whether to go ahead with an election or not or cancel or postpone it. And the decision making is with First Nations so they can decide what's best for them,” says Anita Boscariol, an associate counsel at Watson Goepel LLP, whose practice focusses on Indigenous Law. Prior to joining the firm two years ago, Boscariol was director general for Treaties and Aboriginal Government West at what was then the Department of Indigenous and Northern Affairs. 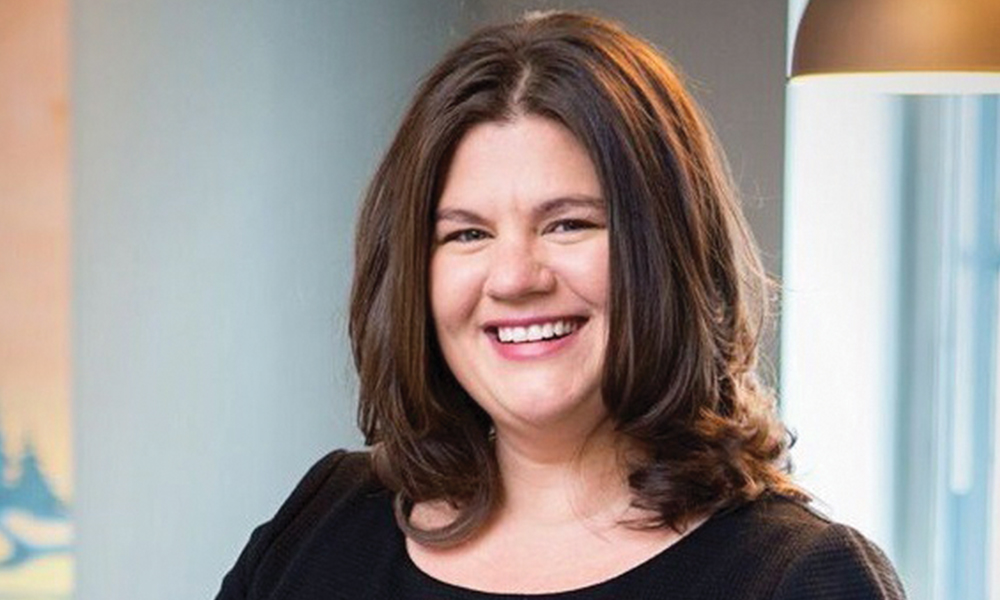 While Wente says the regulations are “satisfactory” their problem is they exist within the context of the Indian act and First Nations Election Act, generally, which do not allow First Nations to conduct their own elections and fail to accept and acknowledge self-government.

“It does the job temporarily. It's a band-aid, obviously. It doesn't solve the larger problem about a lack of recognition of self-government. But it's a good enough band-aid, I think,” she says.

Another concern with the regulations is the effect a six or twelve month postponement will have on First Nations with unpopular councils, says Christopher Devlin, whose practice focuses on Aboriginal and Treaty law on behalf of First Nations, tribal councils, Métis groups and other Indigenous organizations. Those dynamics will be contentious, even as the measures are being taken to protect the health and safety of band-members, and especially elders, he says.

“Perhaps like many things in such extreme times, it is possible for even a colonial piece of legislation like the Indian Act to be updated when the government wants to act,” says Devlin, who practises at DGW Law Corporation in Victoria. “The question will be whether, post-COVID and the repeal of this regulation on its first anniversary, the government will enact these provisions as amendments to the Indian Act and the First Nations Election Act.”

Prior to the temporary regulations, Boscariol and Wente say many of their clients were concerned with having to go ahead during a pandemic or face a loss of leadership and the severe consequences that would go with that.

If their tenure were to expire without a re-election or replacement, the Chief and Council, who request and receive funding from federal government departments and manage relationships with financial institutions, would no longer be authorized to do so, says Boscariol.

“They would have no official chief and council able to carry out those administrative duties to keep the community going and also to receive any emergency funds due to the pandemic,” she says.

Several of Wente’s clients had elections scheduled in the immediate aftermath of the shutdown. Traditionally, First Nations with similar governance gaps have been put into third-party management, “and that’s a huge problem,” says Wente.

“Once you're in third party management, it's extremely hard to get out of it, Because First Nations just end up getting further and further into debt as they pay these accounting companies millions of dollars a year, in reality, to manage their affairs.”