In December 2020, a lawsuit was filed on behalf of current and past Black federal employees claiming systemic racism and discrimination against the Public Service of Canada.

The suit, filed in the Federal Court, claims damages for the wrongful failure to promote, intentional infliction of mental suffering, constructive dismissal, wrongful termination, negligence, and in particular, violations of employment law, human rights law and Charter breaches. It also seeks, among other things, the appointment of a Black Equity Commission and an apology from the prime minister.

The class action represents the growing prominence of the “S,” or social, aspect of “Environmental, Social and (Corporate) Governance,” the three broad categories of interest for socially responsible investors.

In 2020 and beyond, social issues including workplace safety and social inequity are coming to the fore, says Renee Reichelt, a partner in Blake, Cassels & Graydon LLP in Calgary. She says that climate change will continue as an issue, but social issues will become stronger and present potential for litigation risk. 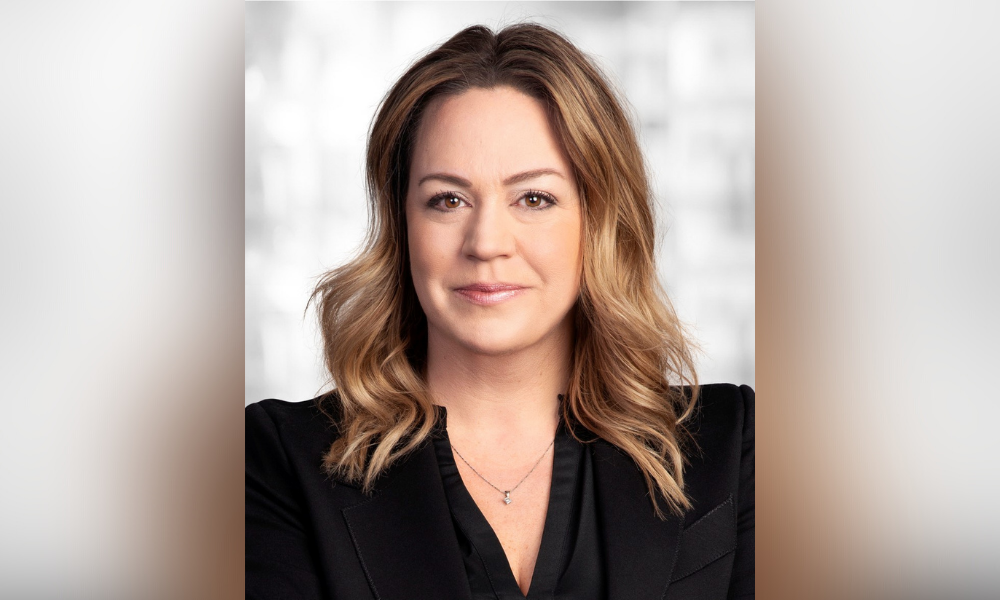 Since July 2020, lawsuits have been filed by two California law firms against seven major U.S. companies — Oracle, Facebook, Qualcomm, the Gap, NortonLifeLock, Cisco and Monster Beverage — claiming a lack of diversity on their boards of directors. These cases are examples of what may arise in Canada, says Reichelt.

“Even if they’re successful in having a claim dismissed, which was the case with many of those U.S. examples, the company can still be impacted not only by the legal cost of defending the litigation but by the potential reputational damage.”

Companies may be vulnerable when they have made commitments to diversity on their boards of directors or in hiring, but have not met those commitments, says John Terry, a partner and civil litigator at Torys LLP in Toronto. 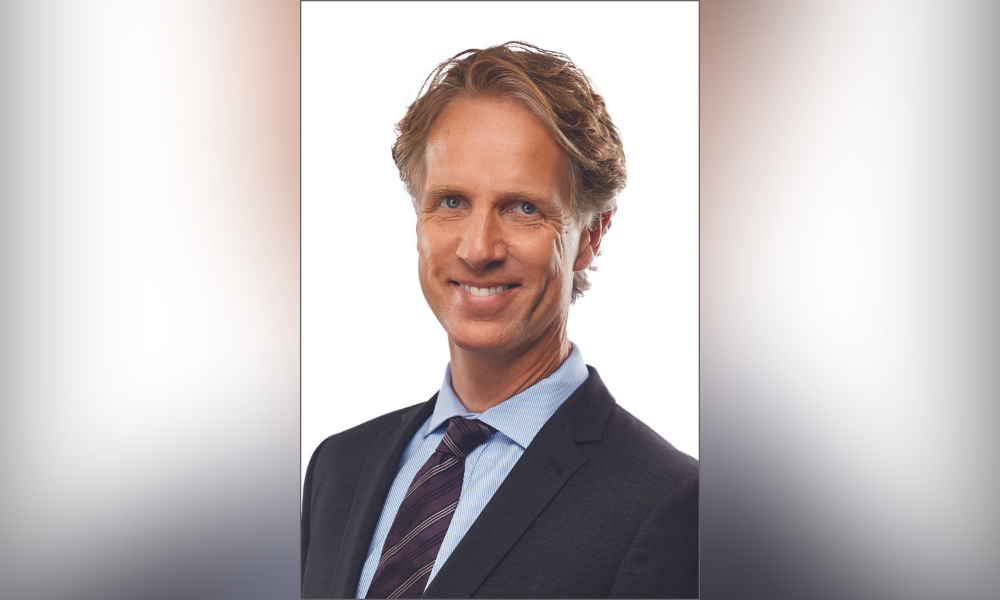 “A lot of those [claims] focus on representations that are being made,” he says, “and a failure to comply with that representation. If [that] leads to some sort of movement in the share price or reputational damage, there are litigation risks that arise from that as well.”

In the 1980s, litigants began bringing claims in the United States regarding human rights violations in other countries, says Terry. “We wondered about Canada,” he says, and in the decades since then, several NGOs and other plaintiffs have started to bring claims against the extractive industries, alleging violation of human rights in different jurisdictions.

One notable case was Nevsun Resources Ltd. v. Araya. The Supreme Court of Canada ruled that the lawsuit against the Canadian mining company for violations of customary international law in Eritrea could go forward. In that case, three Eritrean workers claimed they had been conscripted to work in the mines under what was essentially a forced labour program.

Canadian miner Hudbay Minerals had a claim brought against it in Canada for sexual assault connected to its operations in Guatemala. In 2011, 11 Guatemalan women filed a lawsuit against Hudbay and its subsidiary HMI Nickel Inc., alleging the companies were complicit in the gang rapes committed by their private security forces on the Fenix nickel mining project in El Estor, Guatemala. That case is ongoing.

According to Terry, complaints have also been brought against pension funds as investors, including Scandinavian and Dutch funds.

The Rana Plaza factory in Dhaka, Bangladesh, collapsed in April 2013 and 1,130 people — primarily women — died, and another 2,520 people were seriously injured. Although the claim brought against Loblaw and Joe Fresh after that incident was unsuccessful, a focus has developed since then on supply chains and new obligations in various jurisdictions, says Terry. This new focus aims to ensure that investors and companies operating internationally do their due diligence and do not engage suppliers violating human rights.

In Canada, Bill S-216, An Act to enact the Modern Slavery Act and amend the Customs Tariff, is before the Senate. Its enactment “would follow trends we see around the world,” says Reichelt, including in Germany, the United Kingdom, Italy and France, by updating legislation against modern slavery. The new law would require annual corporate reporting with an aim to reduce the risk of forced or child labour.

This bill is the third attempt to pass this legislation in Canada, she notes. In 2018 and 2020, bills were tabled but not enacted. “The current form doesn’t introduce mandatory human rights due diligence, which we see in some of the cases in the European countries, but it does intend to implement domestic law [to support] Canada’s international commitments to fight against modern slavery.”

Much modern slavery legislation is modelled after the UN Guiding Principles on Business and Human Rights, issued in 2011. The Modern Slavery Act 2015 is an Act of the Parliament of the United Kingdom designed to combat modern slavery in the UK. It consolidates previous offences relating to trafficking and slavery. And Germany’s new Supply Chain Due Diligence Act, coming into effect in January 2023, requires that large companies ensure their supply chain is observing social and environmental standards.

Terry says that avoiding litigation involves having appropriate internal policies in place, doing diligence around transactions, and being thoughtful in implementing these policies.

“Sometimes a company can get itself into trouble if it’s almost too ambitious,” he says; “it’s important to follow up if you’re setting a particular diversity target” or have made public statements ensuring there are no human rights violations in supply chains, and with the mechanisms to validate that.

“It’s a view that well-run companies will get right away,” he says. Terry often gets questions from clients who may be doing business in Myanmar, for example, or the Xinjiang territory of China, which has come under attack for its treatment of the Uyghur people, including forced labour.

“Most companies I know are getting themselves better organized, and coming up with appropriate policies,” he says, particularly if they are operating in the international market, “either with suppliers from abroad or … when you’re engaged in an intensive activity such as mining or oil resource sectors abroad.”

According to Reichelt, companies must build up their knowledge and resources on ESG to ensure correct oversight of the issue. “Companies must keep an eye on what their obligations are, in terms of mandatory disclosure as it relates to ESG. There’s no clear guidance on that.” They must be mindful of changing disclosure requirements and set achievable targets and commitments.

She adds that a trend coming out of the U.S. in ESG litigation is claims relating to misrepresentations in public disclosures. These may be security fraud claims, false or misleading statements of material facts or admission, unfair and deceptive business practices, misrepresentation in breach of warranty claims, as well as challenges to misleading ESG statements.

December 2020: a class action by Black federal employees is launched in Canada. The lawsuit “is seeking long-term solutions to permanently address systemic racism and discrimination in the Public Service of Canada.”
Source: www.blackclassaction.ca

October 2020: Bill S-216, An Act to enact the Modern Slavery Act and to amend the Customs Tariff, receives first reading in Canadian Parliament. The legislation would follow European countries in enacting laws to reduce the risk of forced or child labour.