The Justice Centre for Constitutional Freedoms has filed an application for judicial review questioning the decision of the Minister of Immigration, Refugees and Citizenship for refusing to accept or process passport applications unless the applicant can prove “valid urgent travel reasons.”

The Justice Centre initiated the application on behalf of Shelley Baker, Sonia Faye and Diane Smith, Canadian citizens who are residents of New Brunswick, Ontario and Alberta respectively, whose applications for renewal of their passports were denied by the federal government for failure to show valid and urgent travel reasons.

The court application invokes s. 6(1) Canadian Charter of Rights and Freedoms, which safeguards the mobility rights of Canadians, which include the right to leave the country. The application argues that this right cannot be meaningfully exercised without a passport to enable international travel.

“The federal government has a constitutional obligation to accept and process passport applications in a timely and fair manner, and without requiring people to meet an arbitrary test proving their reasons for travelling are ‘valid’ and ‘urgent,’” said James Kitchen, lawyer for the Justice Centre, in a news release.

The Justice Centre had written a letter dated July 2 to ask the minister for the fulfillment of this constitutional obligation but received no response.

The regular acceptance and processing of passport applications has been suspended since March in light of the COVID-19 outbreak, and applicants are required to show valid and urgent reasons for travel, the Justice Centre noted in its release.

These reasons, as stated by the government, include medical reasons such as a personal serious illness or the serious illness or death of a person with whom one has a relationship; financial problems due to unemployment or business closure; humanitarian reasons which are backed by a letter of proof from a humanitarian agency; and the need to support an essential service.

The application asks the court to order the federal government to resume accepting and processing both in-person and by-mail passport applications. It also seeks a declaration that the minister’s decision is unreasonable for failure to proportionately balance mobility rights under s. 6(1) of the Charter with a relevant statutory objective.

The Justice Centre contends that there is no lawful reason to keep denying the processing of passport applications, given that international flights have long resumed since the COVID-19 outbreak and the amount of air travel continues to rise. 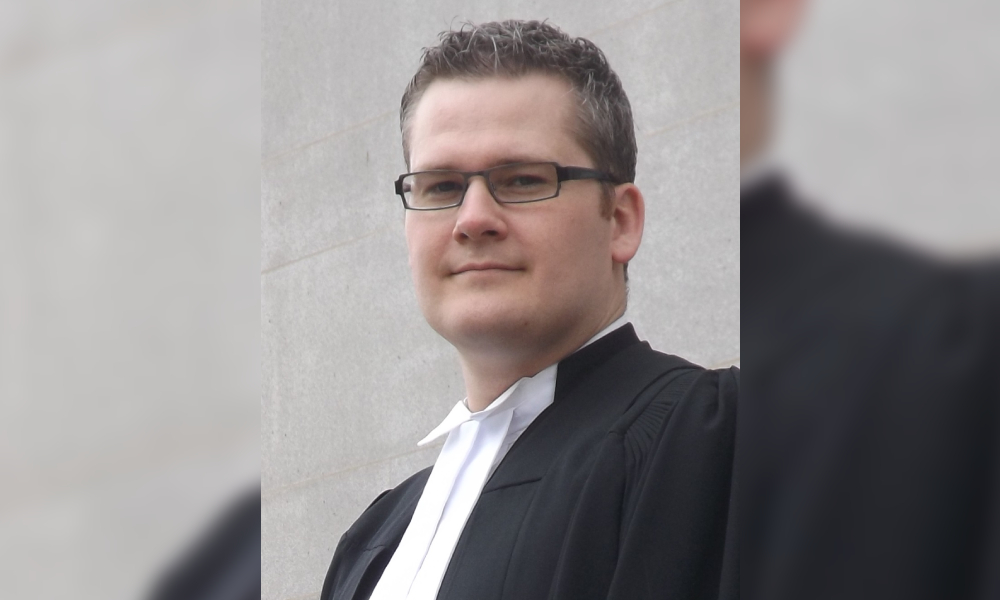 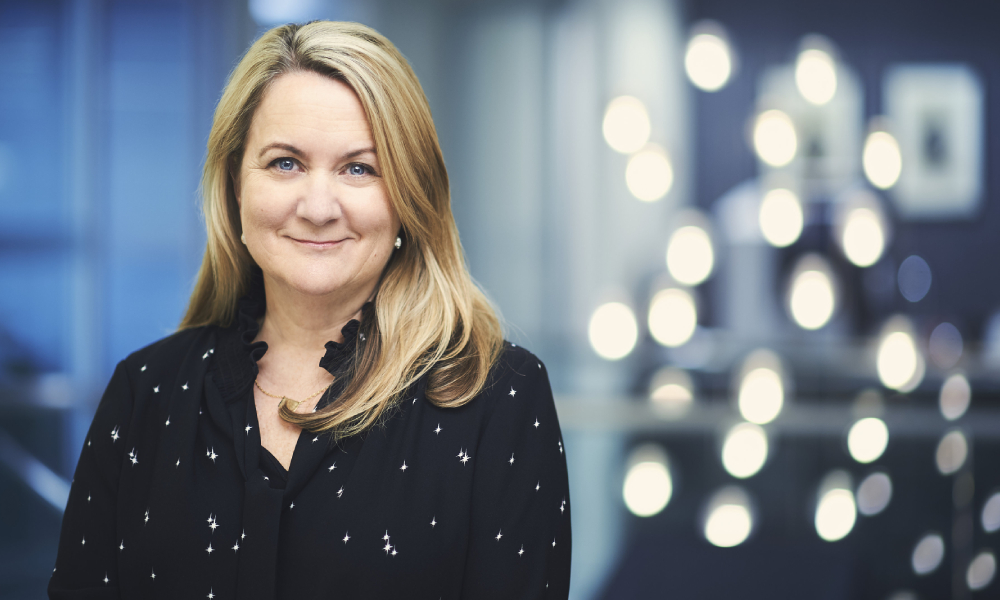 Pandemic highlights the need to be “agile” when entering contracts