Majority of court finds that s. 11(1) of Charter confers binary, not global right

A convicted person has the right to the lesser of two punishments that applied at the time they committed the crime or when they were sentenced, the Supreme Court of Canada ruled today in deciding that s. 11(i) of the Charter conferred a binary rather than a global right.

Section 11(i) allows an offender the benefit of the lesser punishment if the punishment has varied between the time of commissioning and sentencing.

In today’s 4/3 decision in R. v. Poulin – a Quebec case concerning a man convicted of sexually abusing his young nephew in the 1970s and 1980s – the majority of the Supreme Court found that rights should be interpreted generously, but only within the limits set out by their purposes.

The decision is important in that “it was the first time a court in Canada had interpreted [s. 11(i)] in the way the majority interpreted it,” says Maxime Hébrard, a prosecutor for the Directeur des poursuites criminelles et pénales du Québec, and who represented the appellant Crown in the case.

The court adopted the Crown’s position in its interpretation, Hébrard noted; “It’s a purposive interpretation as opposed to merely a liberal interpretation of s. 11(i),” he says. “So it means now there are only two relevant points in time to assess the sentences that are available to an offender: the time of the commission of the offense, and the time of sentencing ... That’s the main point, and the main impact.”

Counsel for two interveners, Quebec’s Association québécoise des avocats et avocates de la défense and the Criminal Lawyers’ Association, had argued that s. 11(i) conferred a “global” right, which involves a review of all punishments that have existed for the offence between its commission and sentencing, and the right to receive the least severe punishment in that entire span of time. 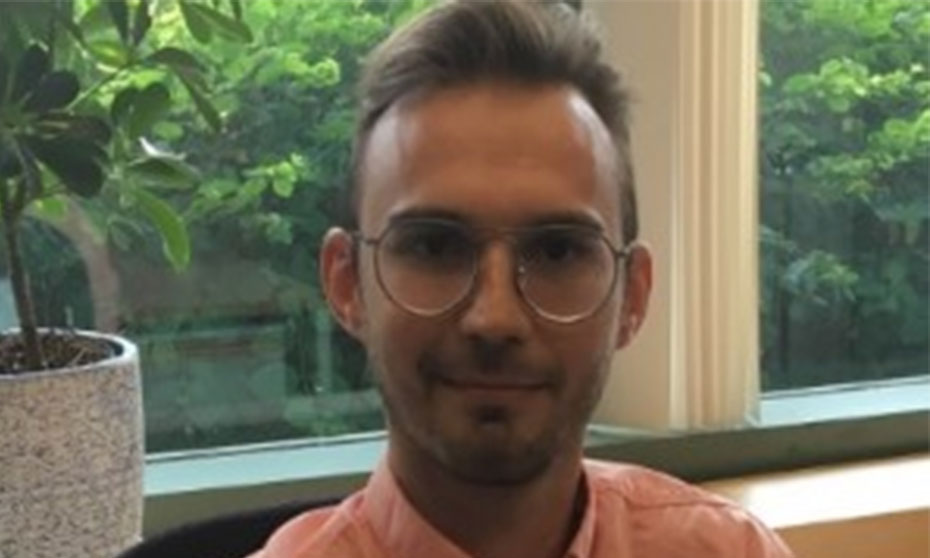 The binary approach, which the majority found to be the purpose of the legislation, involves a comparison of the punishments under the laws in force at two set points in time (i.e., the commission of the offence and sentencing) and the right to receive the lesser of these punishments.

But that can leave the accused in an arbitrary situation, says Breana Vandebeek, a criminal appeal lawyer at Rusonik, O'Connor, Robbins, Ross, Gorham & Angelini LLP in Toronto, who represented the intervener Criminal Lawyers’ Association in the case. Those charged with criminal offences will make decisions on how to proceed with their cases, she said, based on the punishments available at the time for their offences. Not being able to count on those punishments – for example, a conditional sentence – because it might be withdrawn later “creates this weird arbitrariness,” Vandebeek said.

It also undermines the principle of parity in sentencing, she says, namely, that two “similarly situated people” should be given the same sentence for the same offence, and not different sentences because, say, the outcome of the criminal process is later for one than for the other and the law has changed since then.

“This could impact that” parity, she says, though she anticipates that the effect of this decision will be seen more in historic cases, such as in the case at hand, in which the complainant came forward years after the sexual abuse had occurred.

That interpretation “refers to the object of the Constitutional right: what is the purpose? Why does it exist?”

This is in line with previous Supreme Court case law, he says. However, Vandebeek says that lower courts across the country have given the legislation a more generous interpretation, and found that s. 11(i) of the Charter conferred a global rather than binary right to an offender.

Dissenting Justices Rosalie Abella, Andromache Karakatsanis, and Russell Brown likewise interpreted the Charter section as conferring a global rather than binary right to an offender, and also would have dismissed the Crown’s motion to continue the proceedings, considering the matter moot with the death of Poulin in February 2018, approximately two weeks before the Supreme Court was scheduled to hear the appeal.

Rosaire Poulin was found to have committed the offences of gross indecency against his young nephew between 1979 and 1983, and of sexual assault from 1979 until 1987. He was 44 to 51 years old at time of the offences, 82 years old when sentenced in 2017, and in poor health. He conceded that a prison sentence of three and a half years would be appropriate, but because of his health he should receive a conditional sentence of less than two years, to be served in community.

A majority of the Supreme Court found it wasn’t.

“[t]here is no principled basis for offenders to enjoy the automatic constitutional right to a previous punishment which is lower than both the one to which they exposed themselves when they committed the offence and the one that reflects society’s current sense of the gravity of the offence and the responsibility of the offenders,” wrote Justice Sheilah Martin for majority, with Chief Justice Richard Wagner and Justices Michael Moldaver and Suzanne Côté concurring.