Yukon’s Minister of Justice and Attorney General Tracy-Anne McPhee has announced the appointment of John Phelps as a judge of the Territorial Court of Yukon.

Phelps replaces outgoing judge Peter Chisholm, who is set to retire after almost nine years of service. His appointment was recommended by the Yukon’s Judicial Council pursuant to the Territorial Court Act.

“I am very pleased to announce the appointment of John Phelps as Judge of the Territorial Court of Yukon,” McPhee said. “Judge Phelps has demonstrated a deep understanding and respect for the justice system throughout a decades-long career contributing to the Yukon’s legal community.”

Phelps began his legal career as a private practitioner in Yukon. He then joined the Department of Justice Canada, where he worked as a prosecutor and held successive senior positions. He served as the chief federal prosecutor for the Public Prosecution Service of Canada in Yukon.

Apart from his legal work, Phelps took on leadership roles for various legal professional associations. He led the Law Society of Yukon and served on the Canadian Bar Association’s national board and Yukon branch.

He also chaired the Yukon Capability and Consent Board – the independent review body that hears matters under the Mental Health Act and the Care Consent Act. He has taught criminology and sat on the board of governors at the Yukon College.

Phelps earned his law degree from the University of Saskatchewan in 1997 and was called to the British Columbia and Yukon bars in 1998. 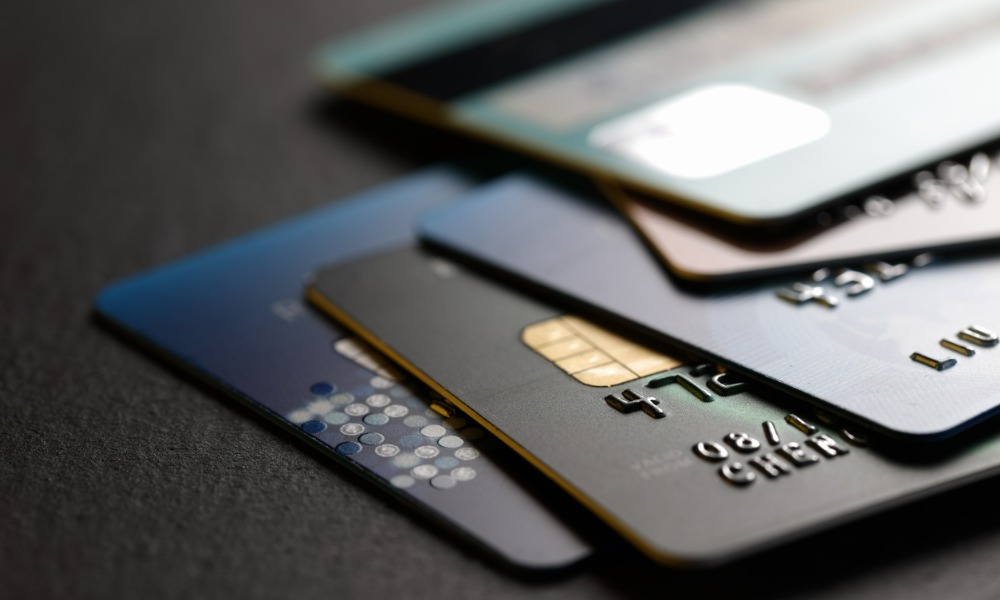 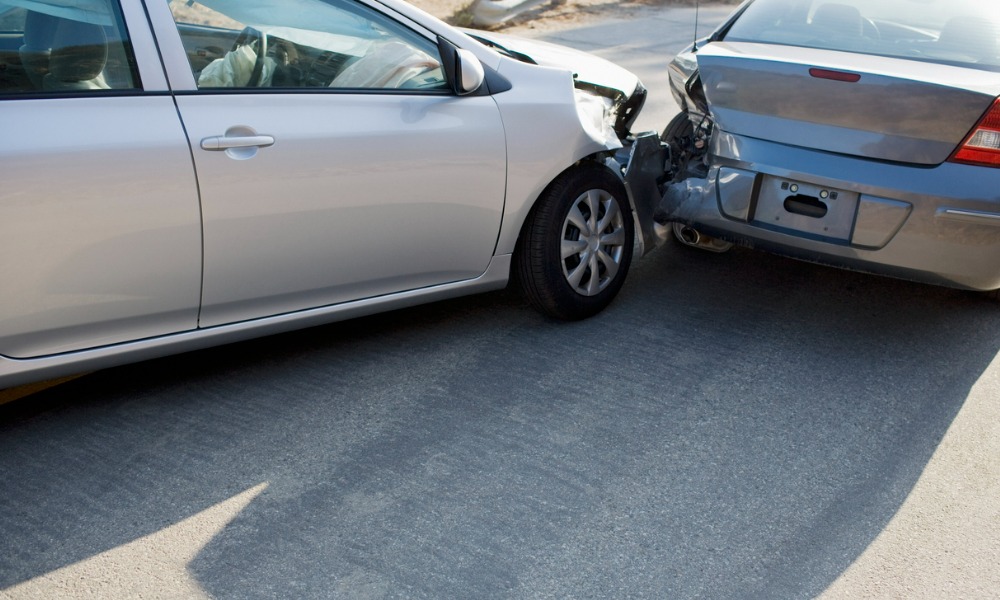