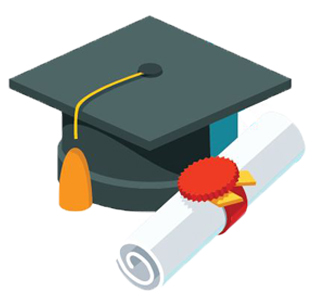 Undergraduate diploma in hand, Waisberg sets his sights on becoming a professor; in keeping with his habit of never shying away from a new experience — and already impressed with an exchange he had undertaken at The College of William and Mary — he applies for and is accepted at Brown.

“If you can go to a good American school, it’s pretty incredible. There were only six people in my program in my year and 35 professors in the department.” 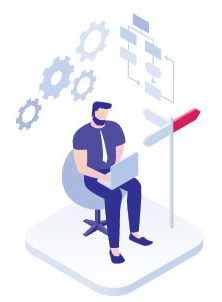 Waisberg’s plans take a turn when he opts to pursue a JD at New York University rather than enter the thankless world of academia.

Among his extensive extra curricula load is the position of managing editor on the legal journal — an experience he credits with conferring valuable management experience.

“Seventy people were on staff and I was the one running it; a lot of interesting problems arose on the crew of volunteers. I had to work on employee engagement and motivation.” 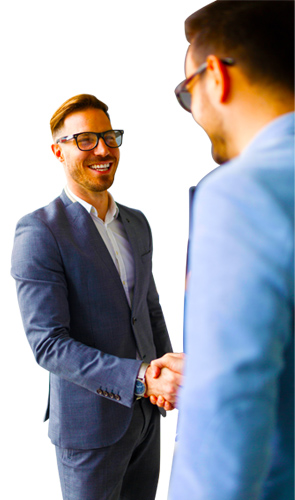 Waisberg joined the law firm he had worked at as a summer associate and credits it with affecting his world view.

“It gave me a strong sense of what was most important.

“It’s important to be driven by empathy for the client.” 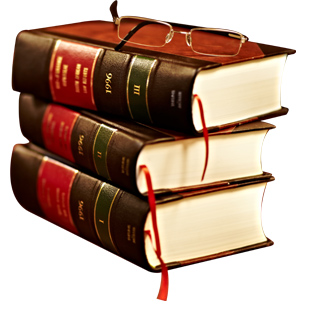 Now an associate at Weil Gotshal & Manges LLP, Waisberg has a realization.

“Tonnes of work was done by junior corporate lawyers that was hugely expensive, not done well, which the lawyers hated doing and the client hated paying for. Hundreds of hours were spent doing something that should have taken 20.

“In the summer of 2008, I got together with a techie friend and started working on building out a piece of software we could build a business around.” 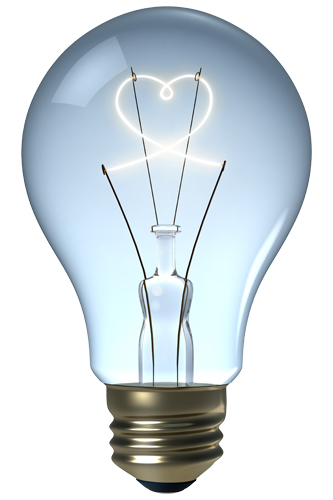 Waisberg quit his job and took some time to consider his next move.

“I had the thought there was an opportunity out there and I needed time to make it happen. It felt like the right time in my life to take some time; I sat and thought through the summer and in late 2010 remembered an idea that I had worked on [in 2007] and then started thinking about contracts and realized that it could be a great business.” 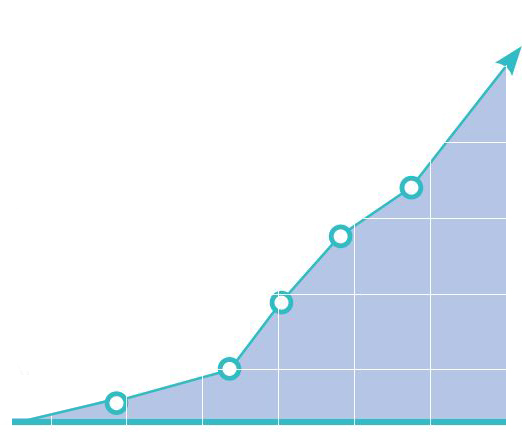 The founding of Kira Systems contract analysis software in 2011 with a team of two was Waisberg’s first step as CEO.

“We started getting traction in the summer of 2013 when people starting using our software and asking if they could use it again. In 2014, we got a big contract with Deloitte and then, in 2016, we signed a up a lot of firms in the U.K.” 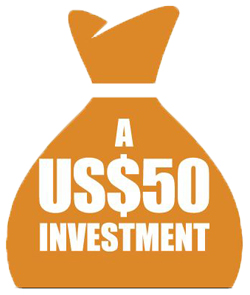 Several years of consistent growth for Kira culminate in the company’s staff exceeding 120 people in the summer of 2018, well up on the two that founded it.

“Up until that point, we had never taken outside funding; that summer, we took a large investment from a venture capital firm: a US$50-million  minority round from Insight Venture Partners.”