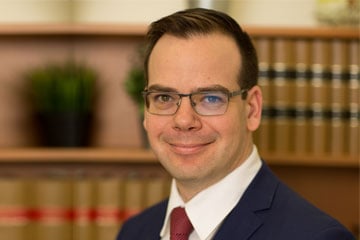 Université Laval law professor Patrick Taillon uses a decidedly Canadian analogy to explain why he thinks Quebec should be an equal partner with Ottawa in the selection of the three Supreme Court justices that the Constitution of Canada guarantees la belle province. 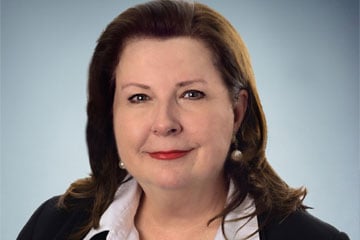 New Quebec Justice Minister Sonia LeBel is carrying through on an election promise to modernize family law in la belle province. In March, LeBel announced a series of 11 public consultations across Quebec on the issue of family law reform. 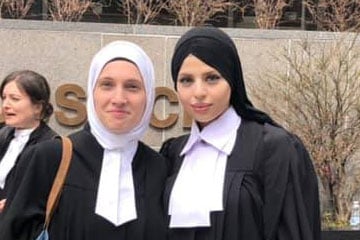 “Either I remove my hijab and accept this flagrant violation of my rights under the Canadian and Quebec charters of rights and freedoms or I find another line of work,” says Farhat, who recently wrote an open letter against Bill 21 on Droit-Inc, Quebec’s popular French-language legal news website. 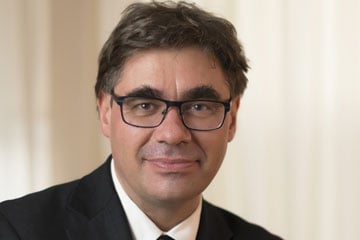 A new research project to establish alternative models of practice and remuneration for Quebec lawyers is the latest of several initiatives — both public and private — that aim to increase access to justice and ensure a brighter future for the legal profession in la belle province. 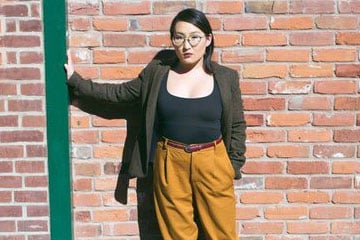 The administrative tribunal of the Law Society of Ontario has ruled in favour of an application for licensing as a lawyer by a University of Toronto law school graduate who berated courthouse staff and posted offensive comments online about police, Crown prosecutors and judges, all while articling. 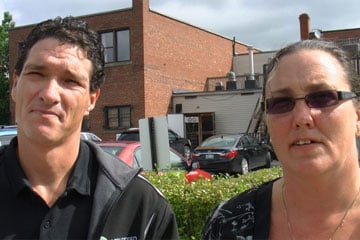 A short-tempered Ontario lawyer who bit off a chunk of a grieving man’s ear in a 2013 fight, involving racial slurs, spit and a four-car funeral procession, had his legal licence suspended for four months. 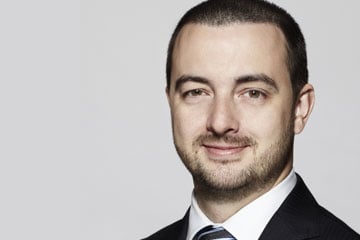 Prison time for contractor a first in Quebec

The 18-month sentence handed down Tuesday to a Quebec contractor who was convicted of manslaughter earlier this year for the death of an employee under his direct supervision on a work site is a first in Quebec legal history. 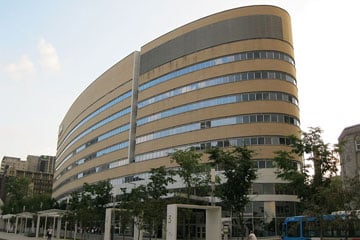 A aspiring Quebec law student who took both a university and the provincial universities’ forum to court after he was refused admission to a law faculty has lost his case. 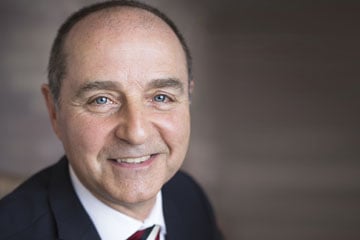 Rocco Achampong is seeking orders for the “interim preservation of the status quo rules and regulations” governing the 2018 election and to suspend the coming into force of Bill 5 until his application can be heard. 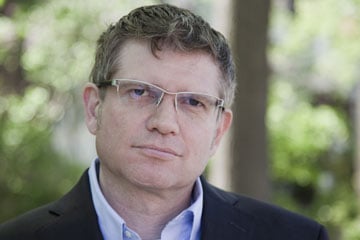 Judge ordered man to turn over the equivalent of $3.7 million in "PlexCoin" tokens to the court-appointed administrator by the following day or be found in contempt of court.