If passed, the bill would be Canada's first such law

Several advocacy groups have urged the Parliament to expedite the passage of proposed legislation addressing environmental racism in Canada.

The bill provides that the minister must consult or cooperate with any interested persons, bodies, organizations, or communities and ensure that it is consistent with Canada’s framework for the recognition and implementation of the rights of Indigenous peoples. It also provides for reporting requirements with the strategy. 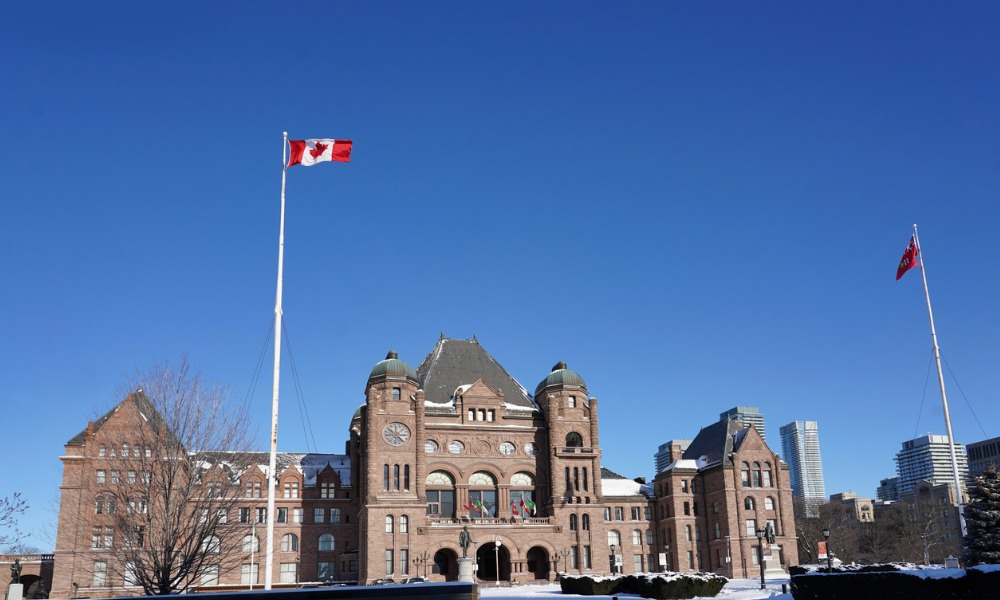 In their letter advocating for Bill C-226, the groups appealed to the Standing Committee on Environment and Sustainable Development to prioritize and expedite the bill once the Parliament resumes its sitting. They noted that now is the time to pass the bill and begin to develop and implement a national strategy on environmental racism and environmental justice.

“The legacy of environmental racism in Canada is well-documented and can no longer be ignored,” the groups wrote. “As the UN Special Rapporteur on toxics observed in a 2020 report to the Human Rights Council, there exists a pattern in Canada where marginalized groups, and Indigenous peoples in particular, find themselves on the wrong side of a toxic divide, subject to conditions that would not be acceptable elsewhere in Canada.’”

The groups confirmed that since parliament members from multiple parties, including the prime minister, have expressed their support for the bill, they look forward to it becoming law. 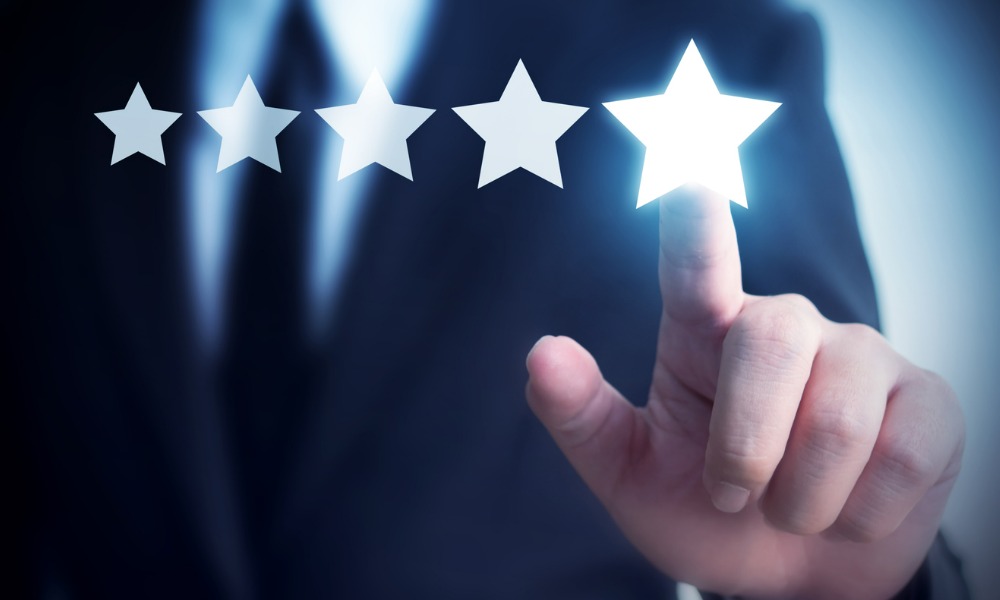 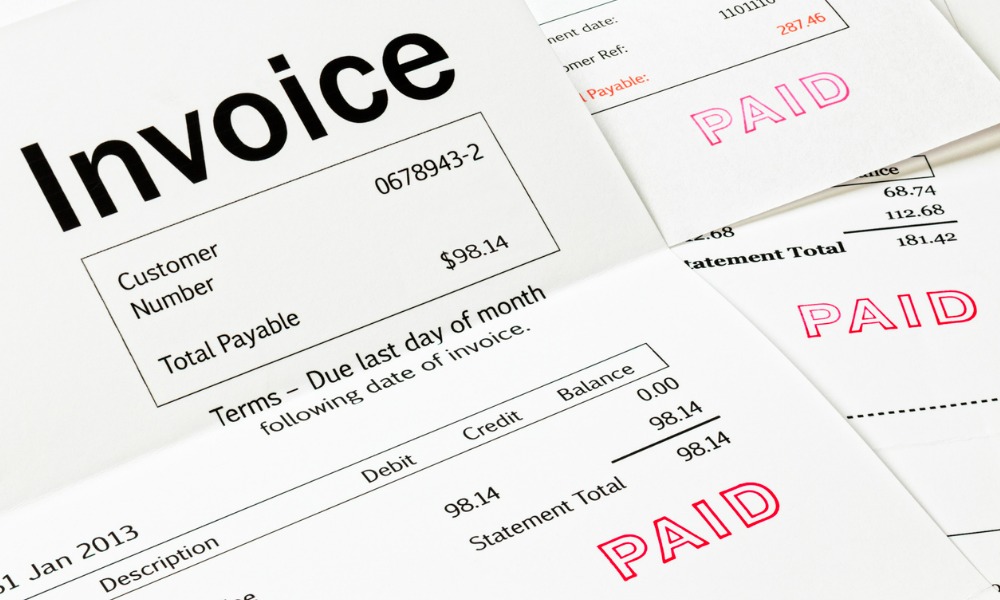