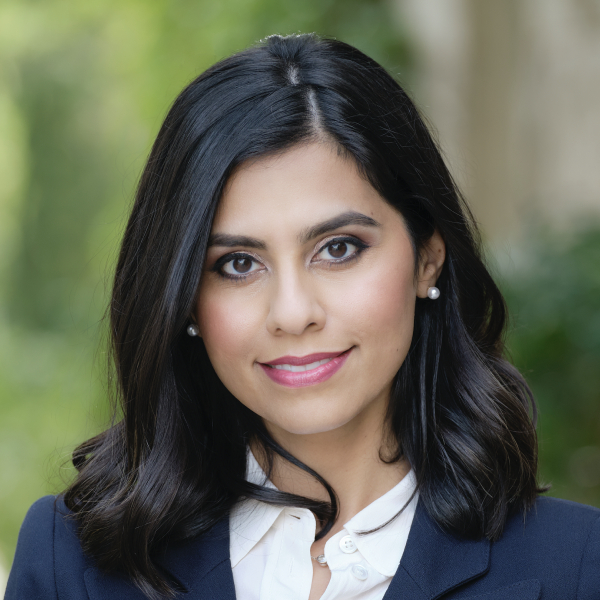 Something special is happening in Canada. A silver lining of the pandemic is the government's modernizing of Canada’s immigration policy to fill our deepening demographic cavities. Canada’s rapid adaptation to immigration is critical for its economic recovery and growth post-pandemic. But to ignore the refugee population as a viable source of labour would be a mistake.

Canada must have a young, working population to continue its economic growth post-pandemic. Without immigration, Canada will be at 0 per cent population growth within the next two decades.

With the borders closed near the end of 2020, Canada’s population growth entered alarmingly low levels. At a standstill during the pandemic, Canada was wise to innovate based on sound evidence, a move that has received global plaudits.

For the first time, we have turned deeply within our borders to select candidates for permanent residence. The pandemic economy laid bare the importance of several occupations. The changes in Canadian immigration policy now encompass not only those who rank as exceptionally high-skilled (journalists, doctors, and engineers) but also essential workers (grocery store clerks and childcare providers) who contributed immensely during this pandemic.

Canada’s innovation has been swift and effective. It launched new programs to provide permanent pathways for those with work experience in over 100 essential and highly in-demand occupations. Canada also created options for those in the country whose work permits expired during the pandemic to renew their work authorization with relative ease. It further developed new options for international students to meet the requisite work requirements and get on a pathway to permanent residency. Aside from being sound policy, we should commend the Canadian government for these innovations as operational feats during a pandemic.

We need migrants for economic growth and post-pandemic recovery. There is no other option.

With a new administration south of the border, the U.S. is back in the ring as a viable economic destination for the world’s top talent. So, we must continue to innovate. Public opinion is also onside.  A 2020 Environics poll showed that Canadian public opinion on accepting immigrants and refugees has not been seen at its current levels for more than 40 years. A 2020 Environics poll showed that the level of openness among Canadians for accepting immigrants and refugees has not been at its current level for more than 40 years.

But there is another place within our borders that we can find ample talent and human capital that most innovations do not touch. Canada has not yet looked deeply within its refugee population to meet its labour market needs. This oversight would be an expensive mistake.

It is a well-kept secret that refugees, too, harness exceptional economic potential. Refugees do not cease to be productive members of society just because they are refugees. In their 2017 book, Refuge: Rethinking Refugee Policy in a Changing World, two leading thinkers at the University of Oxford, Alexander Betts at Paul Collier, argue that “we should not view refugees as passive and helpless people who must be provided for. Doing so not only is hugely expensive but also compounds the tragedy, often leaving refugees stuck, sometimes for decades, in ‘transit’ camps with little freedom and few prospects. Instead, we should harness the contributions that refugees can make to their host society, for the benefit of both sides.”

The United Nations similarly notes that a significant proportion of refugees who have been in Canada for at least five years earn middle-class incomes. Further, 14.4 per cent of refugees create jobs for both themselves and other Canadians. Two-thirds of refugees in Canada buy a home within 10 years. According to the UNHCR, after “20 years in Canada, refugees contribute more to Canada in income tax – not counting all of the other taxes they pay – than they receive in public benefits and services.”

Despite the data about the economic potential of refugees, with some minor exceptions, many of Canada’s recent innovations have so far excluded the refugee population as a source of labour. For example, in one of Canada’s recent programs, a cleaner who happened to enter as a temporary worker will have a path to permanent residency, while a refugee claimant will not – even in situations where the two have similar experience and economic potential. The 90,000 spots announced recently for individuals who have freshly graduated from a Canadian institution or have expertise in an essential or in-demand occupation also do not allow application by refugee claimants.

Refugees are more than just their current circumstances: they are professionals, entrepreneurs, essential workers and, more importantly, individuals with immense economic potential for Canada. Refugees have enormous economic potential. It is a serious economic mistake for our acclaimed innovations in immigration policy to ignore refugees.