Other countries have not been as fortunate as we are 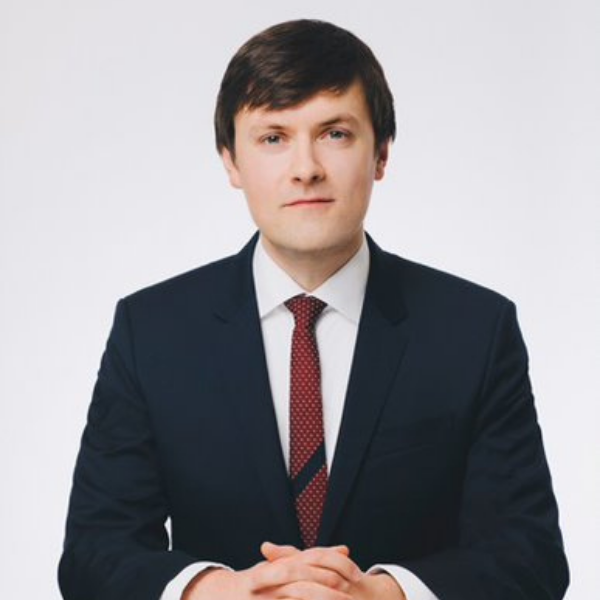 Have you ever wondered why the Judicial Committee of the Privy Council no longer hears Canadian appeals? The Supreme Court of Canada is our final court, but that was not always the case. Was cutting ties with the JCPC the right call?

This year marks the 90th anniversary of the Statute of Westminster, 1931, which began Canada’s replacement of the JCPC with the SCC as its court of final resort. This anniversary is an opportunity to consider the JCPC’s role in Canada’s history.

My takeaway: appealing to the JCPC is no longer appealing for two reasons: (i) Canada needed a domestic court with final say; and (ii) Canada smartly dodged disputes currently occurring in other countries about the JCPC’s legitimacy.

After Confederation, Britain still had substantial control over Canada’s domestic and foreign affairs. A hallmark of that control was the JCPC’s authority as Canada’s final appellate court. Although Canada’s Parliament established the SCC in 1875, appellants could bypass the SCC and appeal directly to the JCPC, called per saltum appeals. The SCC “was left in the ambiguous position where it could not command appeals to it nor effectively control appeals from it.”

While the JCPC reigned supreme, it rendered decisions that continue to impact Canada — e.g. the Persons case (establishing the living tree doctrine and women’s right to become senators) and Hodge v The Queen (Canada) (establishing the “double aspect doctrine”: when a law’s pith and substance overlaps with federal and provincial powers, the law may still be valid).

However, the JCPC also rendered judgments that infuriated supporters of federalism — e.g. Toronto Electric Commissioners v. Snider (the JCPC invalidated a federal law regulating labour relations, overturning court decisions in Ontario and Quebec that had upheld it) and Reference re Employment and Social Insurance Act (the JCPC held that Parliament could not establish a scheme for unemployment insurance). With such decisions, Parliamentarians viewed the JCPC as biased in the provinces’ favour, which they argued was contrary to the purpose of Confederation. One Member of Parliament accused the JCPC of using its powers to “shoot holes” in Canada’s constitution. At the same time, Canada and Britain were experiencing growing pains in their relationship (e.g., the King-Byng affair), so by the 1920s, Canada was clamouring for independence. By the 1930s, Britain passed the Statute of Westminster, granting greater autonomy to Canada and other “Dominions.”

Canada then went through a multi-decade transition. In 1933, Canada ended criminal appeals to the JCPC. By 1949, it entirely cut ties, except for appeals that were commenced and eligible to proceed. The JCPC heard its last Canadian appeal in 1959.

As an aside, advocates in the western provinces likely welcomed Canada severing ties with the JCPC given the time to travel to England! Advocates who wished to attend the appeals from British Columbia took a train across Canada and a boat to cross the Atlantic Ocean. The JCPC would typically hear multiple appeals when counsel arrived to make the trip worthwhile.

Status of the JCPC today

Canada’s struggles with the JCPC resemble those of other countries, including the lingering criticism that the JCPC comes to drastically different conclusions than domestic courts. This inconsistency raises questions about the court’s legitimacy with limited direct knowledge of the country where the dispute originated.

Many countries that were bound to the JCPC broke free. Australia was one of the first in 1901 by establishing its own highest court for constitutional matters. In the 1950s, others declared independence from Britain and severed their relationships, including India, South Africa, Pakistan, Ghana, and Nigeria.

But the JCPC continues to hear appeals from nine countries, three independent republics, twelve British overseas territories, and two sovereign regions in Cyprus. Some of these countries are under pressure to replace the JCPC, which many see as out of touch with local societies. For example, the JCPC ruled against the Government of Jamaica, finding that prisoners convicted of capital crimes and not executed within five years have suffered “inhuman or degrading punishment.” The decision is reportedly so unpopular that various political parties have committed to ending appeals to the JCPC ever since. Jamaica’s Prime Minister has committed to holding a referendum on the issue. He may be hesitant to do so because referenda in Grenada (in 2016 and 2018) and Antigua and Barbuda (2018) all failed. One writer compellingly suggests referenda are not the best way to resolve these sorts of constitutional issues. Instead, the onus should be on the JCPC to refuse to hear appeals from its former colonies.

Canada is fortunate it cut ties with the JCPC decades ago and that we need not use precious time and resources to hold a referendum on the issue. With the SCC as the court of last resort for many years, Canada is now able to foster the legitimacy of its judiciary better, especially when considering the colonial history the JCPC and Britain have with Canada, by having important legal issues decided by its judges with expertise in Canadian law. With time, there is promise of a more diverse judiciary representing the Canadian population, including Indigenous peoples, which would be outside of Canada’s control if the JCPC remained our highest court.

Ninety years after the Statute of Westminster, 1931, Canadians have a strong and generally trusted legal system. We are not exposed to the unpredictable decisions of a court in another country on major Canadian disputes. With the right reforms, other countries may enjoy similar benefits if they sever ties with the JCPC.