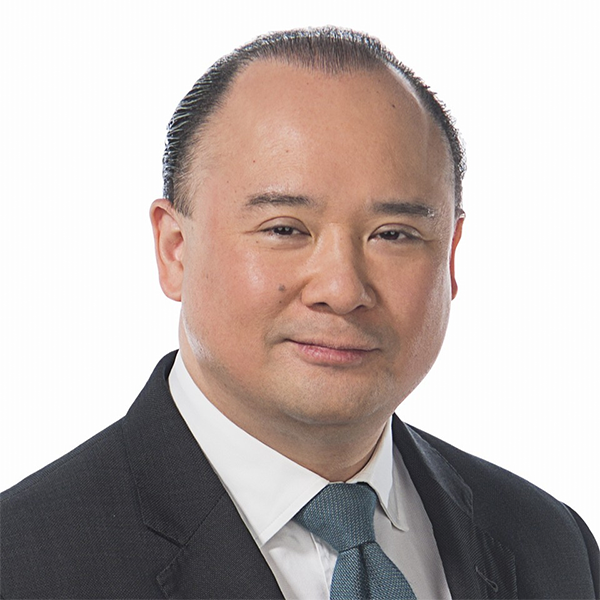 On June 26, 2019, Health Canada published its final amendments to the Cannabis Regulations, which will regulate the following classes of cannabis:

a) Edible cannabis: Products containing cannabis that are intended to be consumed in the same manner as food (i.e., eaten or drunk);

b) Cannabis extracts: Products that are produced using extraction processing methods or by synthesizing phytocannabinoids; and

c) Cannabis topicals: Products that include cannabis as an ingredient and that are intended to be used on external body surfaces (i.e., skin, hair, and nails).

This second phase of cannabis legalization, often referred to as Cannabis 2.0, comes into force on October 17. However, it may take a while before these new cannabis products become available for purchase.

The Cannabis Regulations state that the holder of a processing licence must give at least 60 days written notice before a cannabis product (which they have not previously sold in Canada) is made available for sale. As a result, even if licenced cannabis processors give written notice on October 17, 2019, it is unlikely that these new products will be available for sale until at least December 16, 2019.

During the public consultation period, many industry stakeholders who responded suggested that the plain packaging and labelling requirements set out in the current Cannabis Regulations were too strict, and that they were inconsistent with the objective of enabling the legal industry to displace the illegal market. In many cases, industry stakeholders proposed eliminating many of the current requirements and adopting an approach consistent with that for alcohol. Public health stakeholders who responded, on the other hand, were supportive of the current plain packaging and labelling approach for all cannabis products.

The Final Amendments confirm that the current packaging and labelling requirements applicable to all cannabis products will remain unchanged. These requirements will also apply to cannabis edibles, extracts and topicals, once they become available for sale.

The draft amendments proposed a THC limit of 10 milligrams per container for edible cannabis products. The majority of industry stakeholders who responded opposed this limit. They claimed that it would impede the ability of the legal cannabis industry to displace the illegal market, where products often claim to contain 100 milligrams of THC or more per package. In contrast, the public health stakeholders who responded supported this limit, with some advocating for even lower limits.

The Final Amendments do not change the proposed 10-milligram limit. In justifying its decision, Health Canada stated that this precautionary limit was intended to address the key public health risks associated with edible cannabis, namely the risks of overconsumption and accidental consumption. Health Canada also claimed that the 10-milligram limit drew heavily on lessons learned from and the limits established by U.S. jurisdictions that have legalized cannabis.

a) The total quantity of THC in the multi-pack does not exceed 10 milligrams; and

b) The total quantity of cannabis in the multipack does not exceed the equivalent of 30 grams of dried cannabis, as determined in accordance with Subsection 2.4 of the Cannabis Act.

Although this does not change the overall 10-milligram THC limit per outermost container limit, it at least permits the sale of multiple immediate containers (each containing less than 10 milligrams of THC) in the same outermost container.

The majority of industry stakeholders who responded opposed the proposed prohibition on manufacturing edible cannabis in the same building as food, which appeared in the draft amendments. They claimed that it was overly burdensome and could pose a barrier for small food businesses. These industry stakeholders suggested that the Canadian government’s policy of protecting the integrity of the food supply system could be met in other ways (e.g., managing risks through preventative control plans, dedicated equipment, and physically separated spaces within the same building).

Health Canada ultimately concluded that such a prohibition was necessary to minimize the risks of cross-contamination and to reassure Canadians, and Canada’s international trade partners, of the safety and quality of food produced in Canada. Therefore, the Final Amendments continue to prohibit the manufacture of any class of cannabis in the same building as food products.

In conclusion, although the Final Amendments have addressed several concerns raised by stakeholders during the public consultation period, the controversial provisions that remain could pose challenges for lawful producers and processors of cannabis edibles, extracts, and topicals attempting to displace the illegal market for such products.