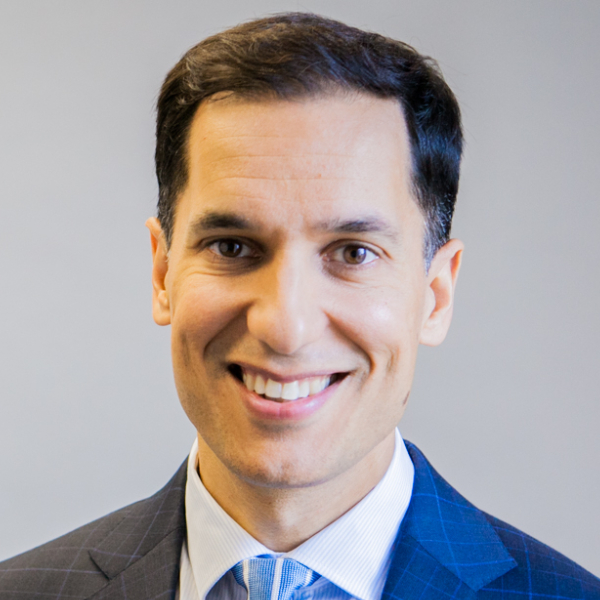 The Canadian government set ambitious targets for immigration this year in the name of economic recovery. In a recent TV interview, the minister of immigration hinted that these targets will be met by offering permanent residence to more temporary workers already in Canada. While there are clear benefits to transitioning temporary residents here in Canada, the government should be weary of doing so to the exclusion of those overseas.

COVID-19 has impacted immigration to Canada in many ways. Travel restrictions and quarantine requirements have changed who can enter Canada. Visa office closures and processing challenges at in-Canada processing centres have increased wait times for many applications. With only “essential” workers coming to Canada and the economy stalled, we need immigration as a form of economic catalyst to ensure labour force growth and to kick-start our economy.

The Canadian government appears to have a number of reasons for setting more ambitious targets than in previous years. First, the number of permanent residents entering Canada in 2020 was significantly reduced due to the border restrictions imposed in March 2020. Also, the pandemic has emphasized the role of foreign workers in “essential” positions, such as in health care and may be looking to reward those who have risked their personal safety in the fight against COVID-19. Furthermore, given we have an aging population and low birth rate along with an economic recession, immigration is seen as a means of stimulating the economy and encouraging growth and prosperity across the country.

Despite the announcement to bring in 401,000 new permanent residents this year, very few changes have been made to Canada’s border restrictions. Criteria remain limited for who can enter Canada, including for those seeking to immigrate to Canada permanently. As it stands, many temporary residents in Canada are not able to become permanent residents. Canada’s “Express Entry” program rewards applicants under 30 who are proficient in one or both of Canada’s official languages and who have obtained high levels of education. While this system has been an efficient way of processing higher skilled applicants, it often excludes low-skilled workers even if they have contributed significantly to Canada’s economy and workforce.

There have been several targeted programs such as the introduction of the “Pathways to Permanent Residence for Pandemic Workers.” This program allows certain asylum seekers who worked in health care on the front lines of COVID-19 to apply for permanent residence. A pilot program for agricultural workers was also introduced. However, it is not expected that these programs will yield large numbers of permanent residents.

There are several ways to convert significant numbers of workers who are already here into permanent residents. “Express Entry” criteria could be tweaked to allow more points for education obtained here. Older applicants need not lose so many age-related points. Also, points could be allocated for having other relatives besides just siblings. We could also allocate more room to the provincial nominee programs – both for high skill workers who cannot meet the points in “Express Entry” and for those in the trades and lower-skilled workers who meet regional employment needs.

The time is right to also look at the business immigration stream to serve as a kind of economic stimulus. Canada should fast-track the immigration of start-up business applicants who are already here on work permits or as visitors and should stop refusing to recognize self-employed work experience when assessing “Canadian work experience” for “Express Entry” points. This prejudices many doctors and those on treaty-based investor work permits.

While looking inwardly to temporary residents is a good idea, it must not be done to the exclusion of those who are overseas. To do so would hurt us economically, culturally and would be counter to our humanitarian tradition.

Family reunification should be facilitated and so applications by spouses and common law partners and parents must continue to be finalized. COVID-19 has created enough hardship — close family members should not be kept apart unnecessarily. Canada should continue to welcome refugees to be resettled in Canada as per Canada’s commitment under the United Nations Refugee Convention.

Of course, travel measures are important to stop the spread of the COVID-19 pandemic, but it is possible to balance increased immigration with our public health objectives. We need stronger enforcement on our quarantine measures, and the federal government is moving in the right direction with rapid testing at the airport and quarantine hotels. We need to be careful with international travel, but severe border restrictions are impacting our economy. Smart testing and stronger enforcement systems would allow us to obtain both of those objectives, all the while moving towards the target of over 401,000 new permanent residents this year.

The author thanks Genevieve Giesbrecht and Jonathan Green for their research contributions.