What the internationalization of domestic arbitration means for lawyers

This will help improve commercial arbitration with tested, reliable instruments 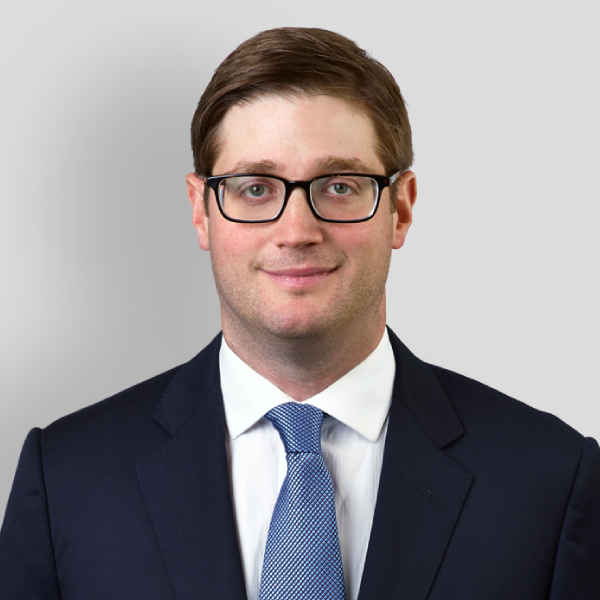 As norms of international arbitration gain traction, Canadian lawyers must understand them to respond effectively to the choices of clients and the expectations of arbitrators.

This trend is striking because the participants in the draft legislation and reform committees — many of which are prominent Canadian arbitrators — are expressing greater enthusiasm for the international procedures and standards offered by the Model Law than for domestic arbitration models. The approaches espoused by British Columbia, Quebec and the AARC may influence other provinces and territories, most of which have separate and distinct statutes to govern international and domestic arbitrations.

The conclusion of the AARC also provides a glimpse into the current mindset of some of Canada’s most frequently appointed arbitrators. Their approval of the Model Law reflects an appreciation of the norms of international arbitration that have developed within the Model Law framework. These norms include “memorial style” pleadings, an emphasis on written argument, evidence-in-chief through narrative witness statements, simplified rules of evidence, constrained document discovery, no oral discovery, no substantive appeals, and limited grounds for set aside. In many commercial cases, these approaches can be advantageous to all participants.

To serve the market for dispute resolution, arbitrators and arbitration practitioners look for ways to improve court litigation in arbitration. International arbitration offers a different approach that is particularly suited to commercial disputes, but that is also navigable given the vast library of jurisprudence and commentary worldwide. Currently, courts in 85 states interpret and apply the Model Law as their legislated international arbitration law.

The consequences for Canadian lawyers are clear. They must be familiar with international models of arbitration and adept at navigating them. Adopting one aspect of international arbitration often has consequences for other parts of the process. For example, applying the IBA “Rules for the Taking of Evidence,” which is common in international arbitration, requires targeted document requests and implements a higher standard for the production of documents: not merely “relevance” to the case, but materiality to its outcome. To resolve disputes over “materiality,” an arbitrator will require a clear sense of the parties’ respective positions and arguments. Therefore, the adoption of the IBA rules introduces the need for “memorial style” pleadings, which can heavily frontload the arbitration with detailed arguments, supporting documents, and witness statements at the outset of the proceedings.

Nevertheless, there are risks involved in the “internationalization” of domestic arbitration in Canada. A piecemeal approach in new and unfamiliar legislation can lead to confusion and the misapplication of local practices to international standards. Incomplete adoption of international tools can result in ineffective or inefficient procedures. These problems are likely to undermine, rather than advance, the interests of clients looking for new or innovative forms of dispute resolution. However, done correctly, an international model for arbitration is workable and is in some cases preferable to the “homegrown” model. The AARC’s conclusions are an endorsement of this international model.

This development is exciting for arbitration practitioners and clients looking for ways to improve commercial arbitration with tested, reliable instruments. For decades, the practice of international arbitration developed by “uploading” various national practices and reworking them into a distinct and reconcilable body of laws, norms, and traditions.

With these practices now increasingly mature and tested, we are now seeing individual jurisdictions “downloading” those distinct international practices for local use. Canada is no different. When international travel has become so difficult, it is time to let the world come to you.