2020 was a watershed year for legal diversity. But are firms still committed to the long term?

In the wake of a global reckoning on race last year, the largest Canadian law firms, ordinarily fierce competitors, came together and signed on to the BlackNorth Initiative, which pledged to address anti-Black systemic racism.

The BNI law firm pledge expressed broad principles, but it also gave specifics. By 2025, firms committed to invest 3 per cent of their corporate donations for the Black community, hire at least 5 per cent Black students and have 3.5 per cent of their senior leadership roles held by Black or visible minorities.

While 2025 is still a few years away, diversity advocates have not forgotten the pledge, and several firms are beginning to achieve their goals.

Raphael Tachie, Canadian Association of Black Lawyers president and senior counsel with TD Bank Group, was not directly involved with BNI, which originated in corporate Canada. However, many of the law firms who signed the pledge realized it needed to be amended to address the specific challenges that Black lawyers face, so they approached CABL and other Black-led legal groups for their input. 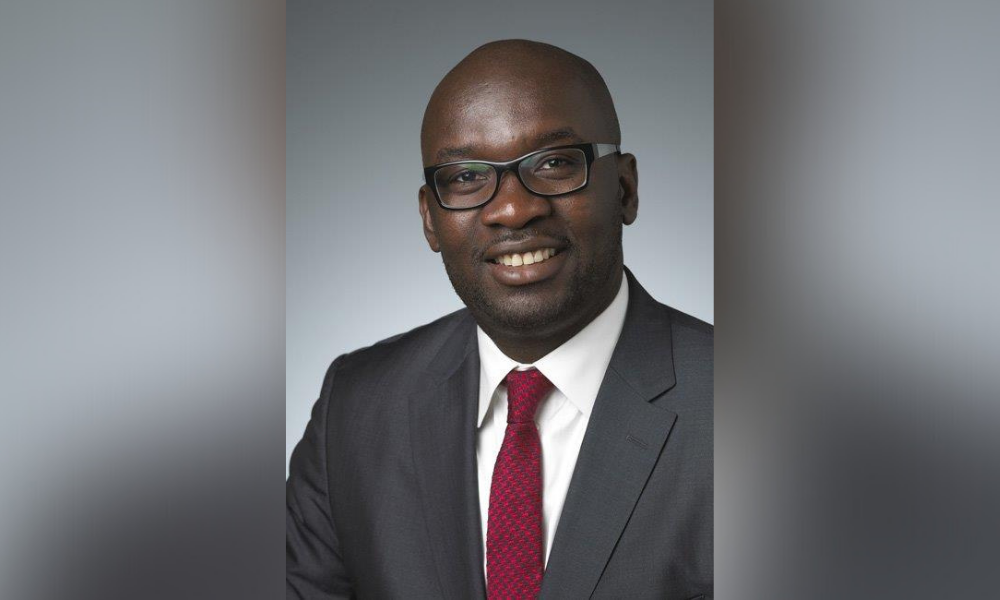 Tachie says that BNI “opened up a space” to change how law firms support the Black community. However, his concern is that when the “news cycle changes,” the legal community may lose interest in BNI’s goals.

“Those are firms that are not only talking the talk but actually doing more to highlight their commitment,” says Tachie. “It’s not just this year. It is ongoing continuing support.”

Tachie says while most large law firms did sign the BNI pledge, not all are genuinely committed to the long term. “Most people have signed it, but very few are actively and publicly doing stuff around it.”

Dave Leonard, the CEO of McCarthy Tétrault LLP, says his firm is well on its way to fulfilling the BNI pledge. McCarthy has made several funding announcements, and says they are “deeply committed to improving the diversity across multiple lenses of our organization, right from articling students coming in all the way to the top.”

Leonard says law firms are particularly challenged with the pledge on senior leadership roles since equity partners hold many of those roles, and they take years to achieve that position of seniority.

For “the lawyer positions, we’re not at the target yet,” says Leonard.

Leonard says another challenge is tracking the diversity of his workforce, with privacy concerns about self-identification.

Sacha de Klerk, the head of diversity & inclusion, Canada at Norton Rose, says her firm has made strides in tracking diversity. Norton Rose says it was the first law firm in Canada to begin collecting and publishing data on employee race and ethnicity in 2016. In 2020, the firm expanded its data collection to integrate demographic data into its human resources systems, which will help the firm track its progress against the BNI targets.

Currently, Norton Rose says 3 per cent of its people in the firm self-identify as Black, based on a survey with a 63 per cent response rate.

“Change doesn’t happen without urgency and public commitments. [Pledges like BNI] create that platform. They create that urgency across all levels in a firm,” says de Klerk.

Trish Callon, senior vice-president and general counsel at Sun Life Canada, says commitments like BNI, which Sun Life also signed, are important when evaluating law firms. However, she says Sun Life is also paying attention to the firms’ teams who they put forward to do the work. 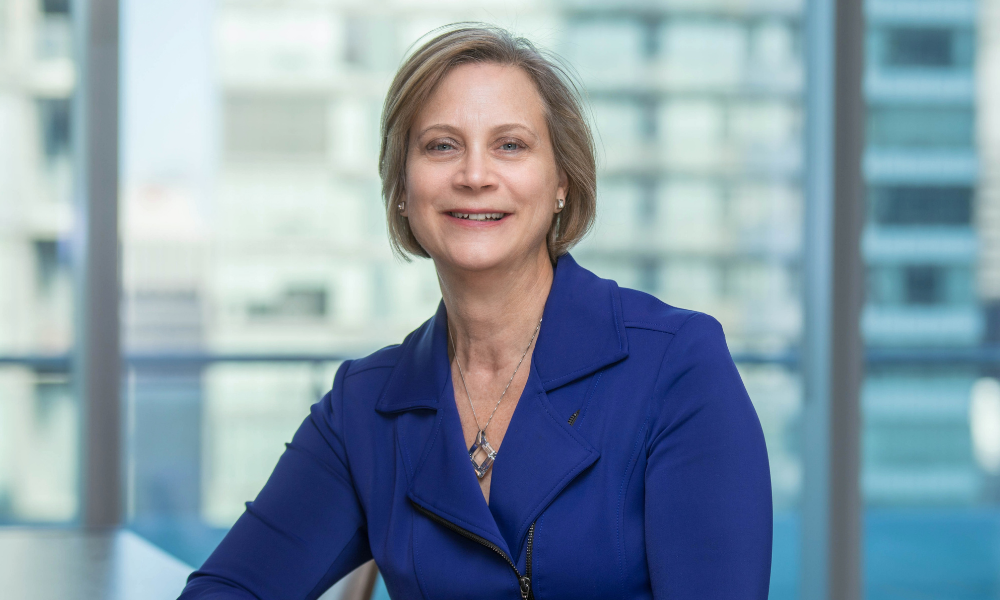 “It’s an important public statement to have signed the commitment, but then the real work comes after that. Which is, what are you doing to meet that commitment?”

Samanthea Samuels, equity, diversity and inclusion manager at Borden Ladner Gervais LLP (BLG), says her firm is working on several fronts to ensure they live up the BNI pledge and says BLG’s language has evolved as well.

“Rather than just talking about unconscious bias or discrimination, we’ve named anti-Black, as well as anti-Asian and other forms of racism directly,” says Samuels.

Like many firms, BLG is still working out how to track their firm’s diversity — currently, they only track gender — but Samuels says the BNI has helped move things forward.

“Commitments like these … create a sense of accountability. [They] really allow for firms and organizations to actively continue to build a culture of inclusion,” says Samuels.